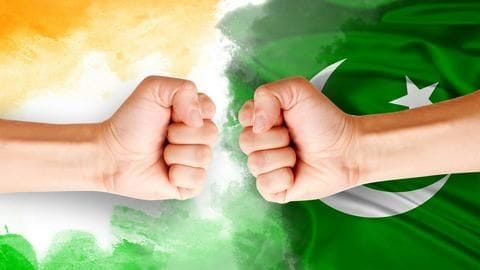 If India and Pakistan decide to go to war, its impact will not remain restricted to South Asia but will affect the entire world, a new study has claimed.

A nuclear war between the hostile neighbors could cause the death of over 100 million people, the study asserted.

Not only this, but it will also trigger climate change and mass starvation.

What will happen if Indo-Pak fight each other in 2025? 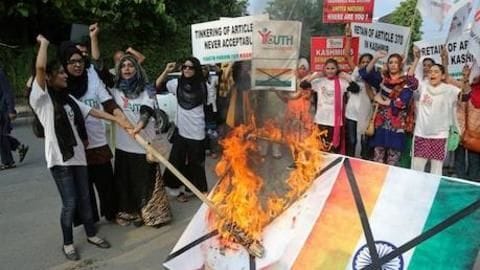 The study is the brainchild of researchers from the University of Colorado, Boulder, Rutgers University-New Brunswick, the U.S. National Center for Atmospheric Research, etc.

For the study, the researchers looked at a scenario in 2025 when India and Pakistan launch a nuclear war against one another. Their conclusions were alarming, to say the least!

Nuclear weapons will affect the environment in three stages 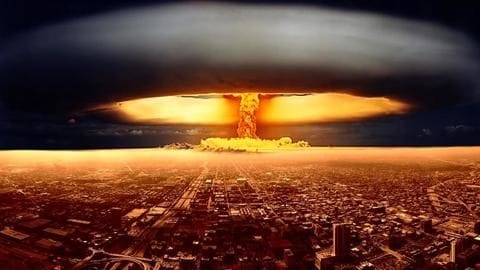 The study highlighted that India and Pakistan collectively have some 400-500 nuclear weapons, and if they decide to use it the aftermath will be catastrophic.

The nuclear war will impact the environment in three stages. First, the fire triggered by nuclear explosions will release 16 to 36 million tons of soot (which is black carbon) in smoke.

This will enter the upper atmosphere.

Sunlight, rain, and vegetation will be affected

Thereafter, the soot, which will be spread across the world, will absorb solar radiation. This will lead to the production of more smoke.

Not only this, but less sunlight will reach earth and rainfall will be affected too. The study estimated there will be a 15-20% fall in precipitation.

Thirdly, due to less rainfall, vegetation will suffer. It will decline by 15-30%.

Moreover, study claimed India's fatalities will be greater than Pakistan's

"In our scenario, Pakistan uses more weapons than India and because India has a much larger population and more densely populated cities. However, as a percentage of the urban population, Pakistan's losses would be about twice those of India," the paper read.

The death toll during second world war was far less 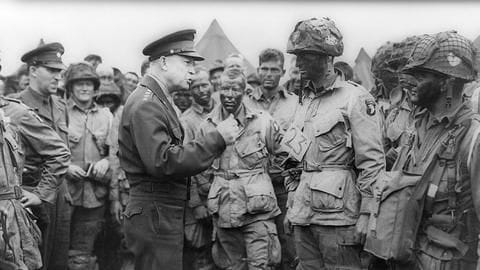 To give you a perspective, the estimated death toll is more than the actual death toll of World War II, which spanned six years.

"Such a war would threaten not only the locations where bombs might be targeted but the entire world," said co-author Alan Robock, who is a professor of environmental sciences at Rutgers University.

He called for a complete global nuclear disarmament.

Given the current scenario, it's important to understand consequences: Robock

"Nine countries have nuclear weapons, but Pakistan and India are the only ones rapidly increasing their arsenals. Because of the continuing unrest between these two nuclear-armed nations, particularly over Kashmir, it is important to understand the consequences of a nuclear war," Robock added.