Over the past few days, Warren has been drawing attention to Facebook's "illegal anticompetitive practices" that have "undermined democracy."

At around 3:30 am IST, Warren shared a leaked audio of Zuckerberg saying that he's ready to "go to mat and fight."

Why does Senator Warren want to break Facebook up? 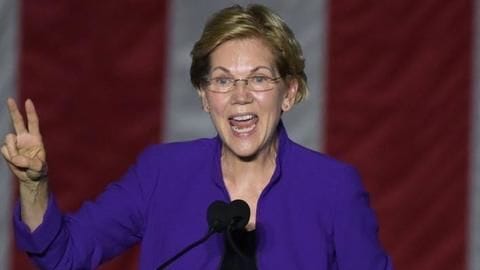 The Democratic US Presidential candidate does not have a personal beef with Facebook, and is going up against other tech giants like Amazon and Google, in general.

Her plan is to promote more competition in the tech sector by cracking down on tech monopolies run by Facebook, Amazon, and Google, which have "too much power over our economy, our society, and our democracy."

Warren believes tech-giants have too much power, too little accountability

Warren tweeted, "More than 85% of all social networking traffic goes through sites owned or operated by Facebook. They've got a lot of power and face little competition or accountability."

She said Facebook faces no real pressure to tackle disinformation.

Warren tweeted, "Imagine Facebook and Instagram trying to outdo each other to protect your privacy and keep misinformation out of your feed, instead of working together to sell your data, inundate you with misinformation, and undermine our election security. That's why we need to #BreakUpBigTech."

Warren said the 'rich and powerful' fear her

I believe Washington should work for you—not billionaires or Wall Street. I'm Elizabeth Warren, and I approve this message. 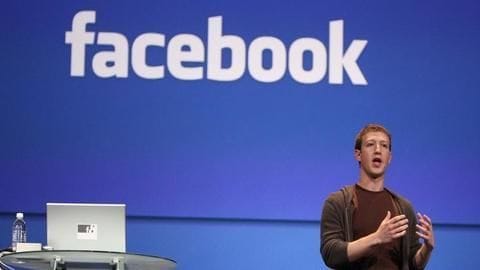 Notably, on Tuesday, The Verge published the transcript of an audio leaked from a July town hall meeting at Facebook Inc where Zuckerberg told employees that he is prepared to "go to the mat and fight" against any plans to break up the social media giant.

The statement was a response to a question about Warren's plan, which was unveiled earlier this year.

If Warren becomes President, we would have legal challenge: Zuckerberg

He added, "And does that still suck for us? Yeah. I mean, I don't want to have a major lawsuit against our own government."

Remarks in leaked clip weren't supposed to be public: Zuckerberg Zuckerberg later issued a statement on Facebook where he owned up to what he said, adding that "it was meant to be internal rather than public."

He wrote on Facebook, "Now that it's out there, you can check it out if you're interested in seeing an unfiltered version of what I'm thinking and telling employees..."

He also shared a link to The Verge article. 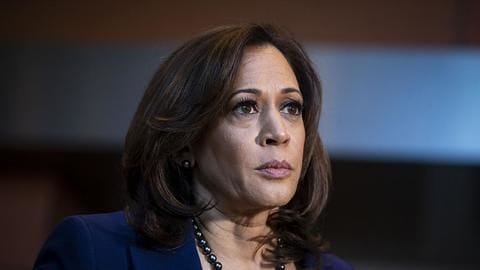 However, other Democratic Presidential candidates seem to share Warren's views.

Senators Bernie Sanders and Kamala Harris agree that splitting up tech giants such as Facebook, Google and Amazon needs to be considered.

The Federal Trade Commission (FTC) has also launched an antitrust investigation into Facebook.