A top leader of al Qaeda was killed by the joint forces of the United States and Afghanistan on September 23, reports claimed.

The eliminated terrorist has been identified as Asim Umar; he reportedly headed the Indian subcontinent wing (AQIS) of the notorious outfit. Reports said Umar was born in India, and later traveled to Pakistan.

However, Taliban officials have denied this news.

AQIS was formed in 2014 for war against India 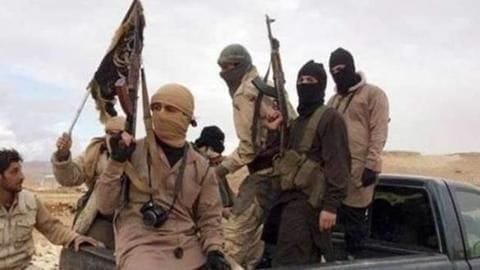 AQIS was formed in 2014 by Ayman al-Zawahiri. He had called upon the outfit to carry out attacks in India, Myanmar, and Bangladesh.

Two years after its formation, the US added AQIS to its list of "foreign terrorist organization".

The US had also designated Umar as a "global terrorist". At one time, he was also associated with Harakat ul-Mujahidin, an outfit with branches across India.

Over the years, AQIS conducted a series of attacks. It had claimed responsibility for the attack on Karachi's naval dockyard in September 2014.

By 2017, AQIS hired hundreds of operatives and enjoyed a presence in areas like Kandahar.

Afghanistan's NDS confirmed the news, said six others were killed 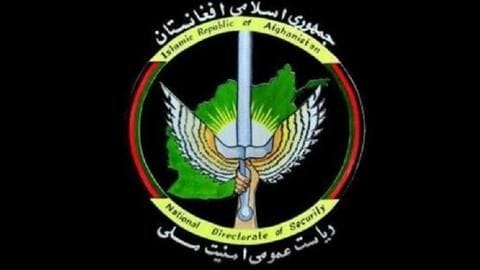 The news of Umar's death was confirmed by Afghanistan's National Directorate of Security (NDS). According to the official statement, six other members of AQIS were killed in the joint operation, most of them were Pakistanis.

Among those who died was Raihan, who served as Umar's courier to Zawahiri.

The terrorists were hiding at a compound in Musa Qala district of Helmand province, NDS revealed. 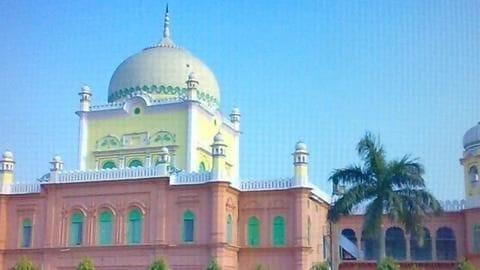 Reports suggested Umar was in his early 40s. Born as Sana-Ul Haq in Uttar Pradesh's Sambhal, he graduated in 1991 from Deoband's Darul Uloom seminary.

After moving to Pakistan, he reportedly "studied" at Darul Uloom Haqqania Nowshera, an "institute" infamously referred to as "University of Jihad".

Reportedly, NDS also shared pictures of Umar before and after his death to support its claim.

Some civilians lost their lives, US has launched probe 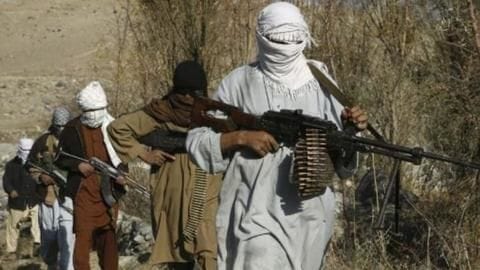 Apart from terrorists, 40 civilians, including children, who were attending a wedding party near the site, also died in the operation.

US officials are investigating these reports. However, they hinted that civilians might have died in "secondary explosions" or due to "suicide vests" which terrorists wore.

The Taliban is repeatedly accused of using innocent civilians as "shields", a charge it has denied.

Where was Asim Umar born?

What was Asim Umar's real name?

His real name was Sana-Ul Haq.

When did Asim Umar die?

Asim Umar died in an operation on September 23.

Did any civilians die in the operation?

Reports said some 40 civilians were killed.