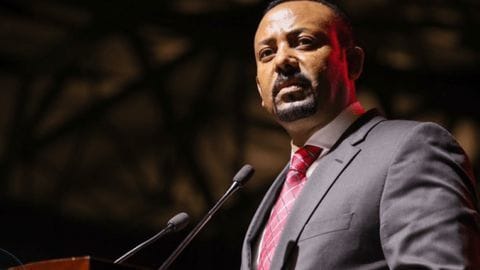 Abiy Ahmed (43), the Prime Minister of Ethiopia, was awarded the Nobel Peace Prize Award on Friday.

He was given the honor for his efforts in ending his nation's conflict with bitter foe Eritrea, the committee which gives the prestigious award said.

Since he took power, Ahmed has also advocated for women's representation in politics. He made a woman the country's first defense minister. 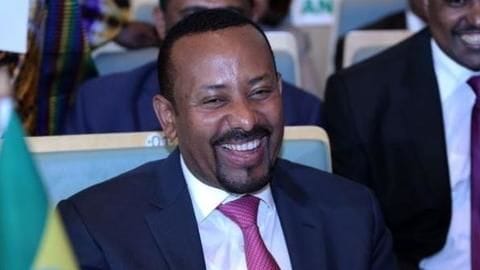 Since he became PM in 2018, Abiy made it "clear he wishes to resume peace talks with Eritrea...in close cooperation with the president of Eritrea," the committee said in the statement.

"An important premise for the breakthrough was his willingness to accept the arbitration ruling of an international boundary commission in 2002," the statement went on.

From autocratic rule to almost democracy: What Abiy did In 2018, Abiy sat on the seat of the country's head. The year started with anti-government protests but after he took over, the country saw something resembling a democracy.

The dissident leaders of the country were allowed back and residents started talking openly about politics.

All because Abiy, the chief of Ethiopian People's Revolutionary Democratic Front (EPRDF), stressed on importance of freedom of expression.

Abiy pulled out Ethiopia from state of gloom

Underlining Abiy's achievements, the Nobel Committee said he spent the first 100 days of his governance in lifting the country from the state of emergency, giving amnesty to political prisoners, and putting an end to media censorship.

"He has also pledged to strengthen democracy by holding free and fair elections," he added.

Further, the committee noted his initiatives were duly recognized by Eritrea.

"When Prime Minister Abiy reached out his hand, President Afwerki grasped it, and helped to formalize the peace process between the two countries. The Norwegian Nobel Committee hopes the peace agreement will help to bring about positive change," the announcement read.

Abiy is the 24th African to win Nobel 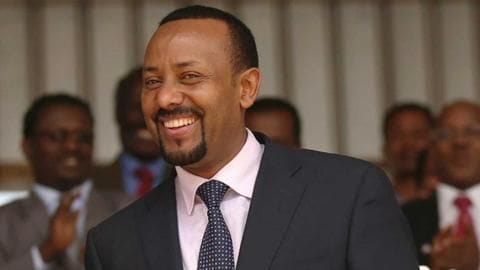 Interestingly, Abiy is the 24th African to win a Nobel. Other Africans who have been given the honor are Kofi Annan, Leymah Gbowee, Wangari Maathai, and Mohamed ElBaradei.

The committee has a penchant for awarding Nobel prizes to leaders who end conflicts.

In 2016, Colombia's Juan Manuel Santos was given the award for the same reason. He ended a 50-year-old civil war in his nation.

We are proud as a nation, tweeted the PM's office