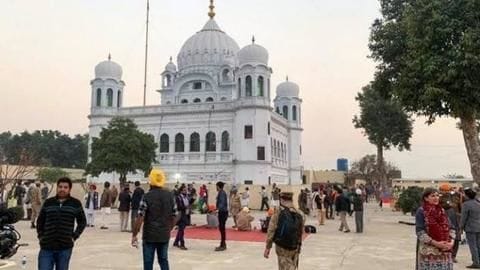 On Thursday, India and Pakistan signed an agreement to operationalize the Kartarpur Corridor at the "zero line" on the Indo-Pak border.

The Kartarpur Corridor allows the visa-free passage of Indian pilgrims to the Gurudwara Kartarpur Sahib in Pakistan.

Earlier, the signing of the agreement was scheduled for Wednesday, however, was later postponed by a day. With the inking of the agreement, a key legal hurdle in the opening of the corridor has been eliminated and a formal framework has been laid down for its operationalization.

Kartarpur Corridor open from dawn to dusk, all year Although the Kartarpur Sahib is a Sikh shrine, Das said the corridor will be open to Indian-origin pilgrims of all faiths, provided they have a valid passport.

The corridor will remain open from dawn to dusk every day of the year, barring notified days, which will be announced in advance, Das said.

Pilgrims who visit the shrine are required to return the same day.

Here's how you can register for Kartarpur Corridor permit

Although the Kartarpur Corridor eliminates the need for a visa, Indian pilgrims need to attain a permit to visit the shrine. To do so, you can register in advance at an online portal set up by the MHA that is now live. 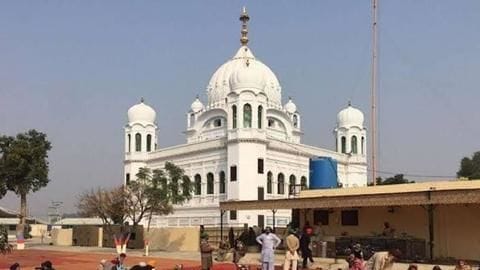 Reportedly, the Kartarpur Corridor agreement was deferred by a day due to "administrative issues" on the Pakistani side.

Meanwhile, India had also raised an objection to Pakistan imposing a $20 fee on pilgrims for the visit to the holy shrine.

However, on Monday, the Ministry of External Affairs had said that India was ready to sign the agreement, despite the steep fee.

Das said, "On our side, all the required infrastructure, including the highway and the Passenger Terminal Building are nearing completion for timely inauguration of corridor." He added, "Pakistan has agreed to make sufficient provision for 'langar' and distribution of 'prasad' in the Gurdwara premises."

What is the Kartarpur Corrdor?

For the uninitiated, the Kartarpur Corridor will connect Darbar Sahib in Kartarpur, Pakistan, with Dera Baba Nanak shrine in Gurdaspur, India.

Since India's partition, Sikh pilgrims have been cut off from the Darbar Sahib, where Guru Nanak Dev spent the last 18 years of his life.

The corridor will be inaugurated on November 9, three days ahead of Guru Nanak Dev's 550th birth anniversary.