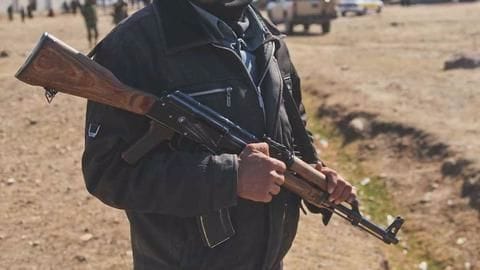 At least one person has been killed and 35 wounded in attacks mounted by the Taliban in the western part of Afghanistan's capital, Kabul.

An official said an intelligence services facility and army recruitment centre were among the locations targeted by militants.

The attacks comprise of gunfire and suicide blasts loud enough to be heard throughout western Kabul. Western Kabul is very important and secure part of the city.

"Two terrorists entered a building. One blew himself up and the second was shot by Afghan security forces," a senior Afghan official said.

The Taliban attack comes shortly ahead of the militant group's spring offensive which marks the beginning of new year's hostilities.

Afghan forces have struggled to contain a resurgent Taliban.

The timeline is brewing

This is a developing story. Please check back for updates.