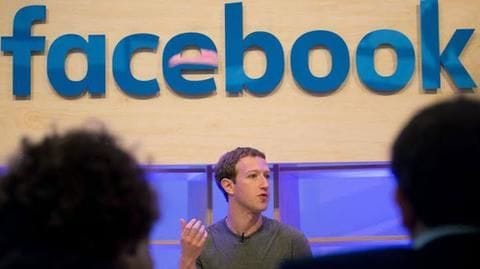 On Friday, social media giant Facebook issued an apology after black employees at the company anonymously shared their experiences of racism.

In an anonymous post shared on Medium, authored by "FB Blind," the twelve present and former Facebook employees detailed a series of incidents of micro and macro aggressions that occurred over the past six months.

Black employees called 'arrogant', asked to clean after others ate 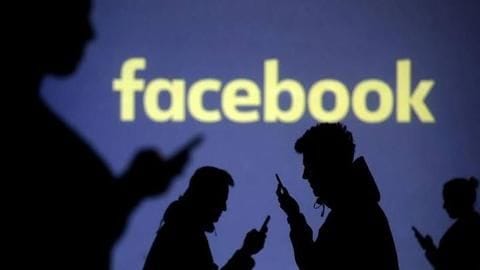 The post detailed incidents of discrimination against black employees such as "negative feedback shared with no context" and accusations of being "arrogant, aggressive, and self-serving."

A black employee, who worked as a program manager at Facebook, was allegedly asked to clean up after two white employees ate their breakfast. However, besides telling the employee to "dress professionally," no action was taken.

'Racism isn't in big moments, it's built into culture'

The employees claimed that racial bias doesn't lie in big moments, but is "mount up over time and build into the culture," where they're seen as quotas—"never heard, never acknowledged, never recognized, and never accepted."

The post read, "By contrast, our colleagues in the majority populations have been elevated, celebrated, and promoted for doing less than the work we have been tasked to do."

We're listening and working hard to do better: Facebook 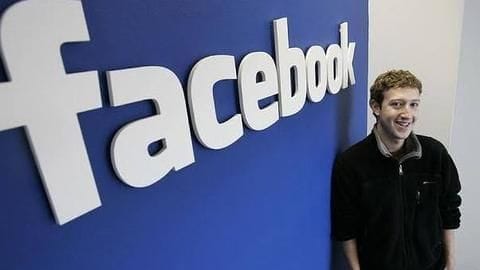 Meanwhile, Corporate communications vice president at Facebook, Bertie Thomson, told AFP, "No one at Facebook, or anywhere, should have to put up with this behavior."

Thomson added, "We are sorry. It goes against everything that we stand for as a company. We're listening and working hard to do better."

'Discrimination will continue until people are held accountable'

In the post, the employees predicted the sentiment of Facebook's defense adding, "the cycle will repeat."

They said, "[Facebook] will continue to be hostile to POCs as long as middle managers and ICs in majority groups aren't held accountable."

The employees claimed there's "little to no equity in terms of responsibilities, ratings, and reviews," and the experience has impacted their physical/mental health, and work.

'We remain anonymous because Facebook creates hostile culture for non-whites' The employees said, "We are remaining anonymous because Facebook creates a hostile culture where anyone that is non-white is made to feel fear for their job and their safety to report any bad behaviors."

They added, "We cannot afford to be vulnerable externally because Facebook has made us a vulnerable target internally."

With this, they said, they only hope to influence change.