US: 5-year-old boy thrown off mall balcony, joins back school 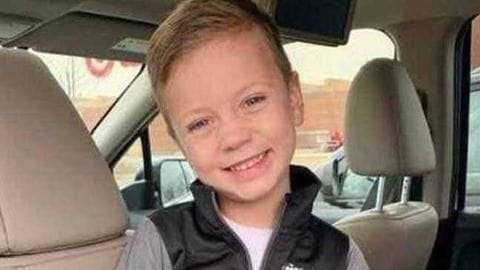 Landen, a 5-year-old boy who was thrown off from a third-floor balcony of Mall of America in Minnesota earlier this year, has now returned to school.

Landen is walking "perfectly" after having recovered from the injuries he sustained from the incident that took place in April, according to a GoFundMe page run by a family friend.

He loves being back to school, Landen's family said

"He loves being back to school and going to kindergarten at the same school his twin brother and sister go to. He gets out of the car every morning happy and blows kisses all the way in," the post by Landen's family stated.

Landen went home in August, after months in intensive care 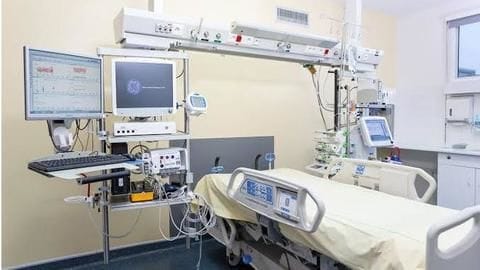 Notably, Landen spent several months in the intensive care to recover from two broken arms, a broken leg, the removal of his spleen, and the procedure to remove fluid from his lungs and stomach, among other injuries.

He went back home in August with a limp and uneven legs from a broken femur, and an open wound on his abdomen.

"I fell off a cliff, but Angels caught me" 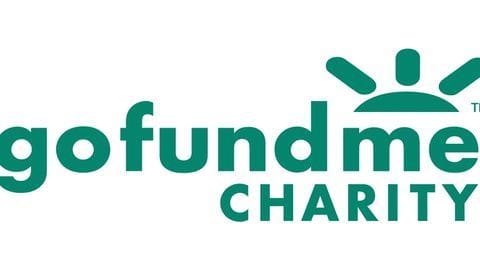 "He (Landen) is a strong, happy boy. He tells people all the time when they get hurt, don't worry, I fell off a cliff, but Angels caught me and Jesus loves me, so I'm ok and you will be too!" the statement further read.

Notably, since it was launched, Landen's GoFundMe account has received more than $1 million globally, to cover his medical bills.

The incident took place on April 12 this year The harrowing incident took place on April 12, when Landen was thrown off from the mall balcony by Emmanuel Aranda, who was "looking for someone to kill."

Later in May, Aranda pleaded guilty to first-degree murder, and was sentenced to 19 years in prison.

In September, he filed to appeal his case, without providing any reason, the Star Tribune reported.

Landen's mother said she has forgiven his attacker

In a statement, Landen's mother told Aranda that she had forgiven him. "God will judge you someday, and I have peace with that. I hand it off to him and you will take none of my thoughts ever again. I'm done with you," she wrote.