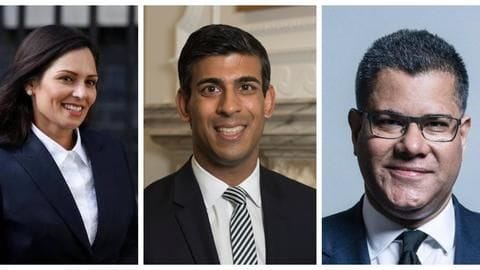 As British Prime Minister Boris Johnson returned to power with a big majority in the United Kingdom elections on Friday, the polls also marked a victory for diversity.

Fifteen Indian-origin candidates were among 65 from minority ethnic backgrounds elected to the 650-member House of Commons. 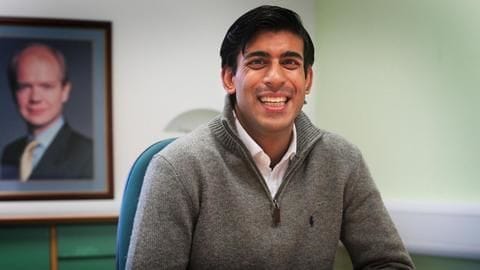 Sunak, a sitting MP from Richmond (Yorkshire), was re-elected with 36,693 votes, gaining a 27,210-majority for the Conservative Party.

Sunak served as the Chief Secretary to the Treasury in Johnson's government, which came to power in July 2019.

Other Tory MPs who were re-elected to House of Commons

Not just Sunak, all Indian-origin MPs from the former Parliament were re-elected.

Former UK Homes Secretary Priti Patel won from Witham with 32,876 votes, marking a majority of 24,082 for the Conservatives.

First-timers Gagan Mohindra and Claire Coutinho also joined the Indian-origin Tory MPs in the House of Commons. While Mohindra won with Hertfordshire South West seat with 30,327 votes (a 14,408-majority), Coutinho took the Surrey East Tory-held seat with 35,624 votes (a 24,040-majority). 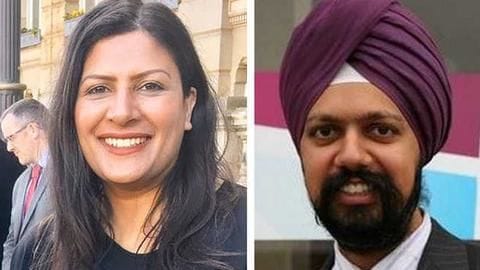 Here are the other winning candidates from the Labour Party

Meanwhile, Lisa Nandy and Seema Malhotra also held onto their respective seats. Nandy won from Wigan with 21,042 votes, while Malhotra won from the Feltham and Heston seat with 24,876 votes. First-time MP Navendru Mishra won from Stockport with 21,695 votes. 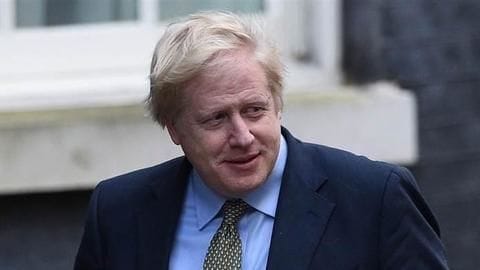 The elections marked the biggest win for the Conservatives since the 1980s.

Interestingly, apart from minority ethnicities, the elections were also remarkable in terms of women representation.

One-third of the House of Commons is now represented by women, with 220 female MPs (12 up from the previous the parliament) being elected.

India-UK trade to be unaffected by Brexit: British trade commissioner