How bad are Australia's fires and how can you help? 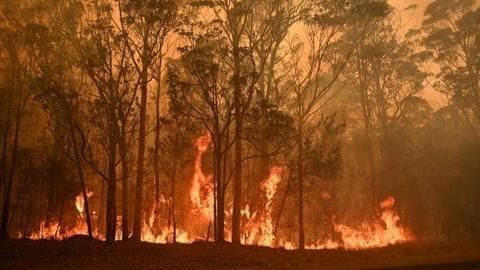 In recent days, the world's attention has shifted to the wildfires raging across Australia for over three months.

The wildfires, which started in September, are said to be a lot more devastating than the ones previously seen in California and Amazon, which also made headlines internationally last year.

Reportedly, at least 20 people have already died and over 1,500 homes have been destroyed.

How bad are the fires? 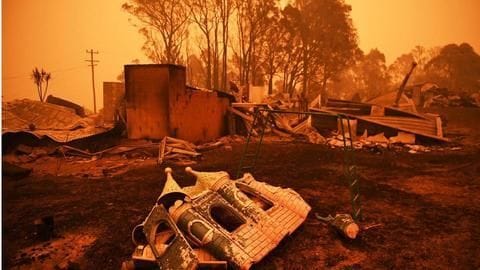 The long answer: The fires have already torched around 14.7 million acres of land across six states of Australia.

Apart from the mortalities, 28 people are said to be missing.

As a result of the smoke originating from the fires, the air quality in Sydney was recorded at 11 times the "hazardous" level in December.

BURNOVER: You’ve seen the footage, now the Fire and Rescue NSW crews who were right in the thick of it tell the full story. Full video here: https://t.co/DMR0mIDkBn#PreparedForAnything #MoreThanFire #NSWFires #FRNSW #ProtectTheIrreplacable pic.twitter.com/GwgABREdYu

How did the fires start?

Australia has always dealt with wildfires in what it calls "bushfire seasons." These fires can start small—such as a harmless-seeming cigarette butt that wasn't stubbed—and grow into infernos due to fierce winds, droughts, etc. This year, the fires are unexpectedly bad, owing to record-breaking heat. 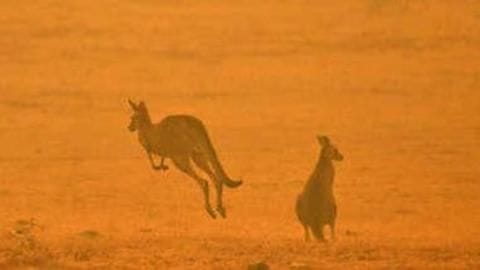 The impact on fauna was much greater with Professor Chris Dickman, University of Sydney, estimating that 480 million animals have died in worst-affected New South Wales (NSW), where 136 fires were burning as of Monday.

Federal Environment Minister Sussan Ley extrapolated that since a third of Koala's habitat was wiped out, a third of their population may have also been killed in the fires.

What are the authorities doing? 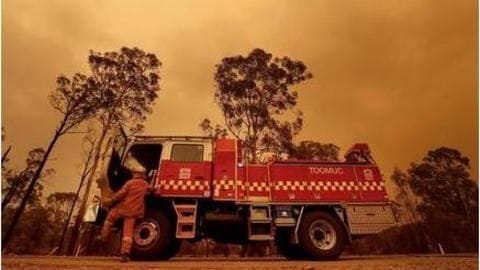 Reportedly, around 2,700 firefighters were attempting to douse the flames as of Sunday. Three firefighters also lost their lives in the bushfires.

The United States and Canada have sent crews of firefighters to Australia to help local authorities contain the blaze, which is hot enough to cause thunder and lightning.

How can you help the victims of Australia fires?

You can donate to firefighting efforts in NSW here, in Victoria here, in South Australia here, and in Queensland here.

For relief operations, you can donate to Australia's Red Cross Disaster relief and recovery fund or actor/comedian Celeste Barber's fundraiser.

To help endangered wildlife, you can donate to the World Wildlife Fund.

There are several other online fundraisers, but be wary of scams.

Why should you care? 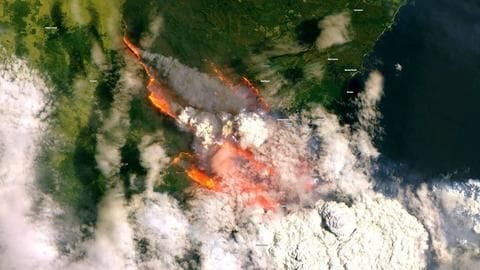 If not out of basic concern for life, wherever it may be, the Australian fires are massive enough to possibly alter weather elsewhere.

Meteorologist Marshall Shepherd noted in Forbes that the possibility of the wildfires impacting global weather is "not surprising" since human activities such as emission of greenhouse gases and land-use change (deforestation, agriculture, etc.) have come to dominate natural climate drivers recently.