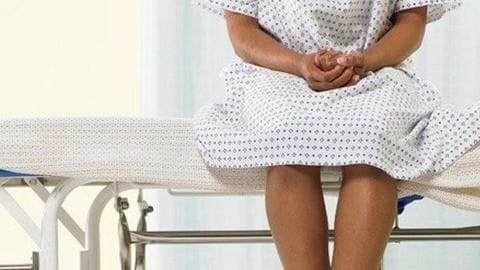 Doctors in the United Kingdom are profiting off the vulnerabilities of young women by conducting secret "hymen repair" surgeries, an investigation has found.

The Sunday Times revealed that at least 22 private clinics offer hymenoplasty surgeries for a steep price of £3,000 (Rs. 2.75 lakh).

Reportedly, doctors lure young women with promises that the "revirginization" surgeries can "restore your innocence" and "purity."

What is the hymen, hymenoplasty and virginity testing? 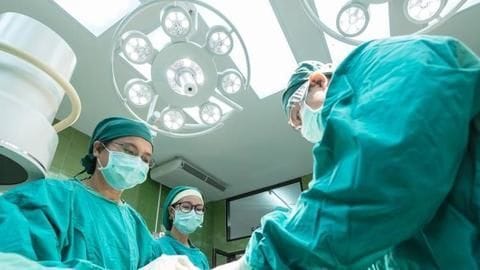 The hymen is a small layer of skin near the opening of the vagina.

It may break during sexual intercourse, horseback riding, bike riding, doing splits, or any other physically strenuous activity. The hymen can be restored by a surgical procedure called hymenoplasty.

Traditionally, the presence of a hymen is used as a flawed method to ascertain whether a woman is a virgin.

What are the issues with virginity testing?

It's established that the hymen may stay intact after intercourse or, as mentioned, break for other reasons. An intact hymen may also be hard to find because its shape varies between persons. More importantly, virginity is a mere social construct used to control female sexuality.

While one clinic, MAS Gynaecology, offered to "revive your virginity," others like Zarimon sell "artificial hymens."

Reportedly, the patients are predominantly young Muslim women from the Middle East and Asia, who are forced by families to prove that they are "pure" before weddings.

Targeting such patients, London's Gynae Centre recommends hymenoplasty because "the hymen is considered a token of virginity and for cultural and religious reasons can be an important factor in a new marriage. In many cases, marriages are even annulled if the hymen is torn."

Teen got hymenoplasty because in-laws expected bleeding on wedding night 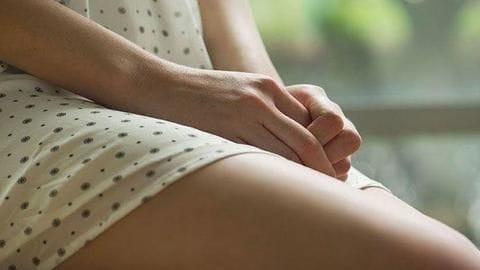 Reportedly, one London-based Saudi Arabian schoolgirl paid £1,500 for a hymenoplasty after her marriage was arranged to an older man.

She had the surgery shortly after her 18th birthday to hide that she wasn't a "virgin," fearing a brutal reaction from her family.

She said she felt "relieved" when she bled on her wedding night, as expected by her mother-in-law.

Although hymenoplasties are legal, consent matters

However, cases like the one stated above most likely violate the law since the consent given "may not be valid if it is given under pressure or duress exerted by another person."

The Advertising Standards Agency also said that Google flouted the rules of socially responsible advertising by promoting such clinics. 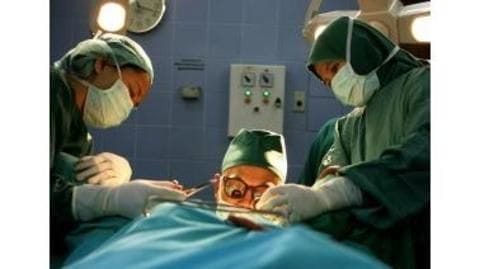 In spite of these issues, MAS Gynaecology Director Mohammad Masood said that hymen surgeries have only quadrupled in the past six years.

Private clinics, however, do not maintain statistics for the people who underwent the surgery.

Masood also said that the patients requesting hymenoplasty are "almost exclusively Muslim" or members of the Roma community, an Indo-Aryan ethnic group living across Europe.

'If they don't bleed, there's no way marriage will survive'

Masood told The Times, "Some of the girls are going through situations where if they don't bleed there is stigma and there's no way the marriage will survive. Their well-being hinges on their virginity and not bringing a bad name to the family."

Natasha Rattu from Karma Nirvana—a UK-based charity supporting victims of forced marriage— said, "This is about controlling women and their sexuality."

The founder of Freedom, a UK-based charity against forced marriage, Aneeta Prem, said women are viewed as "second-hand goods." Prem said, "It's a dreadful practice, but I understand why women feel so much pressure. Sometimes the consequences are too grave not to."

London Bridge attacker was a convicted terrorist released from jail