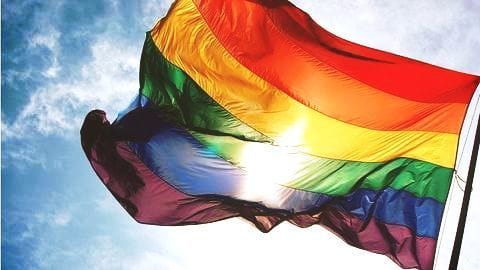 The decision follows criticism by activists, who said the contest could fan violence against lesbian, gay, bisexual, and transgender (LGBT) community.

The competition originally required participants to submit video clips for one of the three categories- sexual and reproductive health, cybersex, and gender identity disorder.

Activists protested against the anti-LGBT competition Initially, the guidelines stated the videos must include elements describing the consequences of being LGBT and how to "prevent, control, and ways to seek help" for them.

In Malaysia, homosexuality is illegal under both religious and secular laws and is punishable by a prison sentence or corporal punishment. The decision was taken after a meeting between Health Ministry officials with the Malaysian AIDS Council, experts, and representatives of 'key population groups'.

He added, "This meeting successfully cleared the misunderstandings and collectively improvements were made to the competition guideline." Lokman earlier stated the topics were chosen as statistics showed a spike in sexual and reproductive health problems in teens, including higher rates of sexual activity and an increased HIV transmission.

However, he later said the competition's purpose was "not to single out or to discriminate" against the LGBT people but to explore teens' views and identify gaps in health services.

Welcoming the Ministry's decision, transgender activist Nisha Ayub, (who earlier raised concerns over the contest) stated: "We have to create a safe space for discussions and raise awareness. I hope this kind of engagement with officials will continue at other government agencies."

Intolerance of LGBT people in Malaysia Intolerance of LGBT community has increased in recent years in Malaysia, a multi-ethnic Southeast Asian nation with a Muslim majority.

In Mar'17, the release of Walt Disney's 'Beauty And The Beast' was postponed in Malaysia as it contained "a gay moment".

Despite demands, Disney refused to remove the scene featuring its first openly gay character LeFou, following which the film was screened uncut.

Five lesser-known hidden gems of Malaysia you should visit