Last month was the second hottest May on record 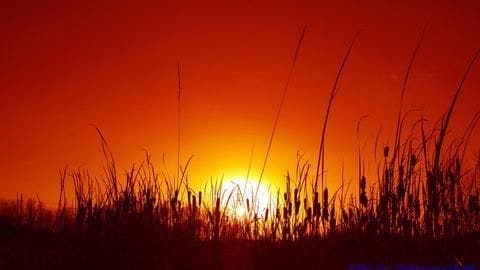 According to NASA's monthly analysis, last month was the second hottest May in 137 years of modern record-keeping of average global temperatures.

Global temperature patterns indicate that around the Antarctic, temperatures rose up to 5°C above normal. Africa and most of North America, too, experienced above average temperatures.

How May 2017 compares to previous May months The monthly analysis is conducted by NASA's Goddard Institute for Space Studies based on publicly available data.

This data is recorded by around 6,300 meteorological stations around the world, ship-and-buoy based instruments measuring sea surface temperature, and Antarctic research stations.

The modern global temperature record begins from 1880, as previous observations did not cover enough of the planet.

An ice-free Greenland could be our *scary* future, says study