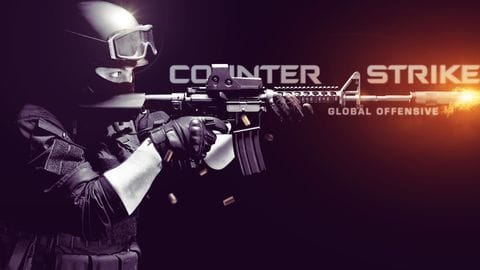 #GamingBytes: Which weapons to choose in Counter-Strike Global Offensive?

Counter-Strike: Global Offensive (CS: GO) is, undoubtedly, one of the best games of all time. 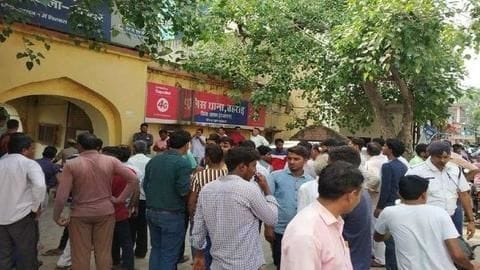 It took Rajasthan police more than 15 hours to register an FIR against a gang, which barged into a police station to free one of Haryana's most-dreaded criminals on Friday. 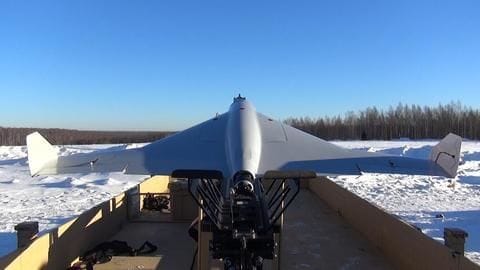 AK-47 maker Kalashnikov has made a cheap, 'suicide' drone

The Russian company that made the iconic AK-47 rifle, Kalashnikov, has unveiled a new 'suicide' drone that has the potential to revolutionize drone warfare. 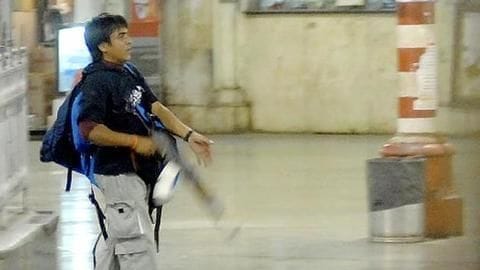 Former Mumbai-cop recalls conversation with Kasab, urge to kill him

Asif Mulani, who is currently posted with the Maharashtra State Police Housing Corporation (MSPHC), served as a police commando when Mumbai was attacked by terrorists on November 26 in 2008.

#GamingBytes: Which weapons to choose in Counter-Strike Global Offensive?

Counter-Strike: Global Offensive (CS: GO) is, undoubtedly, one of the best games of all time. 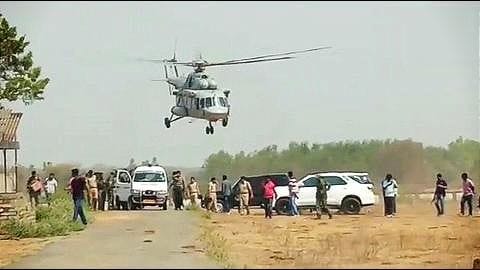 Chhattisgarh Encounter: Bodies of Naxals flown to Telangana for identification

The bodies of eight Maoists, who were among the ten ultras killed in an encounter in Chhattisgarh's Bijapur district, were flown to a Telangana hospital and their identification was likely to be completed today. 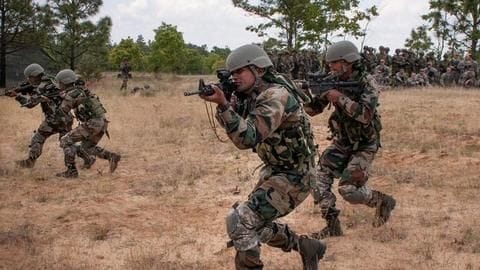 Top Lashkar-e-Taiba terrorist Waseem Shah was killed in an encounter with security forces in Litter of J&K's Pulwama . 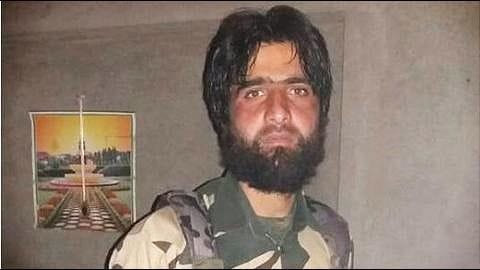 In a major victory for the security forces in the fight against terrorists in Jammu & Kashmir, a top Lashkar-e-Taiba (LeT) commander and most-wanted terrorist, Ayub Lelhari, was killed in Pulwama in a gun battle in the evening. 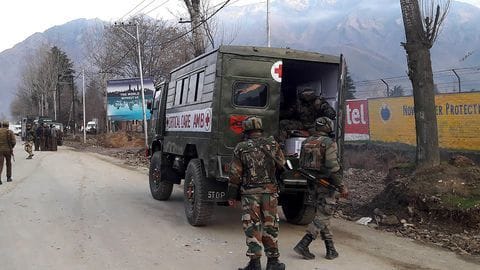 Lashkar-e-Taiba (LeT) terrorist Umer of the Abu Ismail faction was killed in an encounter with security forces this morning in Sambora village of Pampore, Jammu and Kashmir. 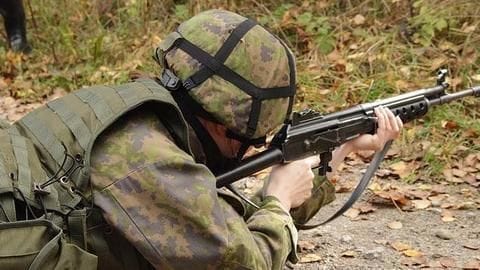 Zahoor Ahmad Thakur, an Indian Army soldier with the 173 Territorial Army went missing from his Army camp in Gantmulla area on Thursday from Baramulla district of Jammu and Kashmir.