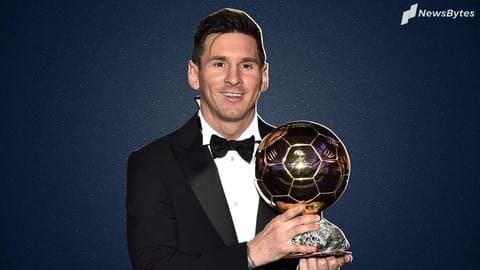 Premier League leaders Liverpool will be wanting to maintain their unbeaten run in the 2019-20 season. Who will win UEFA Men's Player of the Year award?

One of Lionel Messi, Cristiano Ronaldo and Virgil van Dijk is set to win the 2018/19 UEFA Men's Player of the Year award. Liverpool vs Manchester City: Preview, Dream11 and much more

Liverpool and Manchester City will lock horns in the Community Shield on Sunday. 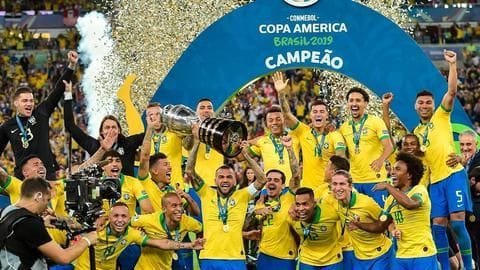 Brazil came up with a stellar performance as they drubbed Peru 3-1 in the final of the Copa America 2019 at the Estadio do Maracana in Rio de Janeiro on Sunday. 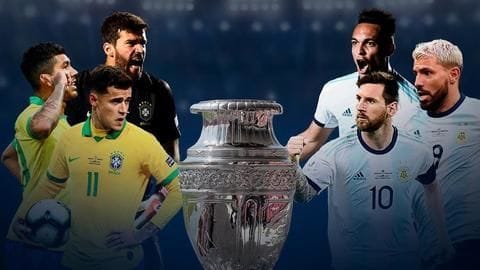 Brazil would take on arch-rivals Argentina in the semis of the Copa America 2019 at the Estádio Mineirão on Tuesday. 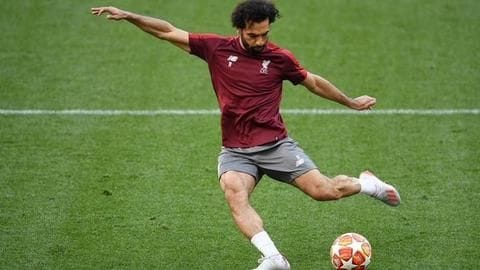 Tottenham Hotspur and Liverpool will battle it out against each other in the UEFA Champions League 2018-19 final. Liverpool will be tested immensely by rivals Chelsea when the two sides meet at Anfield for a mouth-watering Premier League clash on Sunday. Liverpool will find themselves chasing for the top spot once again when they take on Tottenham Hotspur in a high-octane Premier League clash on Sunday. "Nothing to moan about": Klopp sums up Liverpool's unbeaten run

Liverpool are playing some of the best football modern English football has ever seen, and their stats clearly state the advantage they have over other title contenders before going into 2019. Arsenal manager Unai Emery, recently, said that Liverpool have the potential to go all season unbeaten like the legend, Arsene Wenger's Invincibles in 2003-04. 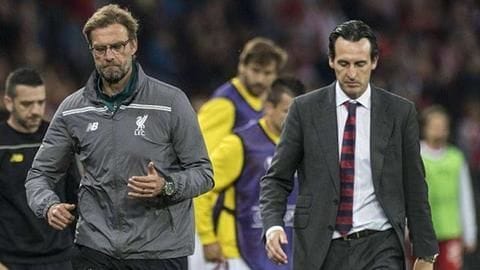 Ahead of their match tomorrow, Arsenal manager Unai Emery has showered praises on Liverpool, saying that they possess the potential to match the record of Arsene Wenger's Invincibles, who won the 2003-04 Premier League without suffering a single defeat. 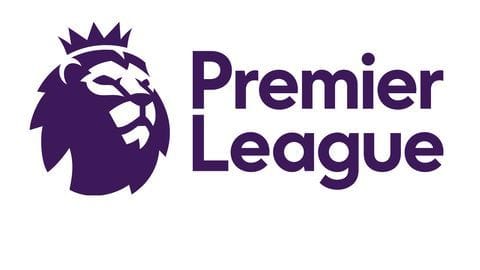 The Premier League has been a high-octane affair this term, with teams developing unique styles of their own and trying to put even the biggest outfits under pressure. 5 Premier League footballers who have outshone others this term

Premier League is in full swing, as every weekend we wait for some thrilling encounters between the best of English clubs. Jurgen Klopp's men defeated Leicester City 2-1 and are now sitting at the top of the Premier League table. After looking at all the Premier League clubs, one can say that Jurgen Klopp's Liverpool had the most productive transfer window. It's been raining money in the Premier League as clubs are, once again, set to surpass the £1 billion mark during the current summer transfer window. 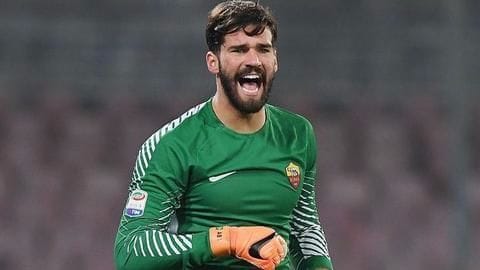 Liverpool have been searching for a new goal-keeper for quite some time and now they have identified AS Roma's Alisson Becker as their main target. Antonio Conte's managerial stint with Chelsea comes to an end

As per reports, Chelsea manager Antonio Conte has been sacked from his post, after being at the helm for two seasons. 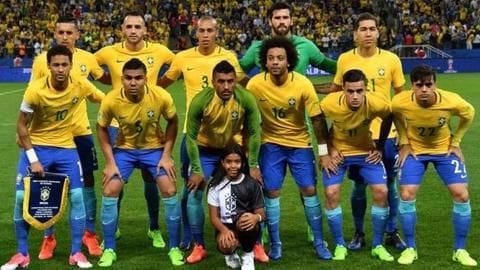 Brazil vs Belgium: How to pick the winning Fantasy XI?

Brazil take on Belgium in a crunch quarter-final encounter in Friday's second match at the ongoing FIFA World Cup 2018. FIFA World Cup 2018: Who will win the Golden Glove?

Goal-keepers are often the most vital players, especially when it comes to knock-outs of World Cup. 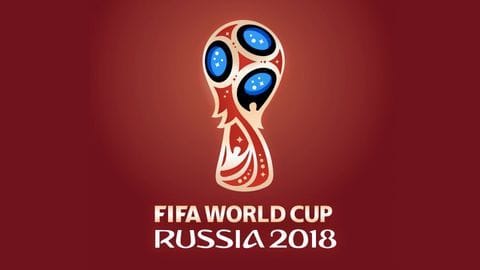 Top 5 goal-keepers to watch for at FIFA World Cup

You may have the best attack in the world but poor goal-keeping can throw away any game, ask a Liverpool fan and they will agree with this after the Champions League final debacle. Squad analysis: Brazil are one of the favorites this time

Brazil may have missed out in the 2014 FIFA World Cup, at home, after going down to Germany 7-1 in the semis. But come Russia, they boast of a better all-round squad. Football: Aguero, Lewandowski on the move?

The transfer market is heating up with some of the biggest names set to be on the move this summer. 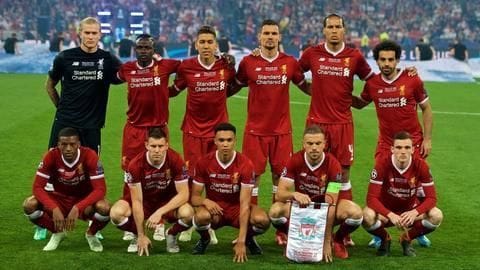 Football: How will Liverpool line up for the next season?

Liverpool have played some exceptional football this season, which helped them to reach the finale of the Champions League. Roma vs Liverpool: Whom to select in your Fantasy XI?

It's going to be a memorable night, as Roma will look to rally their forces against Liverpool.

Zack Snyder to shoot new footage for his 'Justice League'