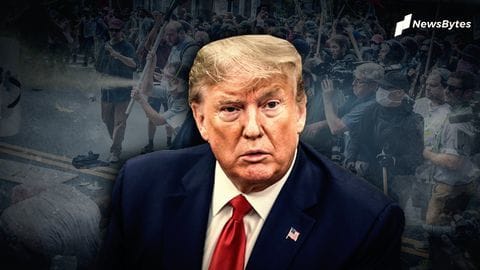 As protests continued, Trump was briefly taken to underground bunker

As hundreds of people gathered outside White House on Friday night, to raise their voice against the brutal killing of a black man by a police officer in broad daylight, United States President Donald Trump was briefly taken to an underground bunker, reports said on Monday. 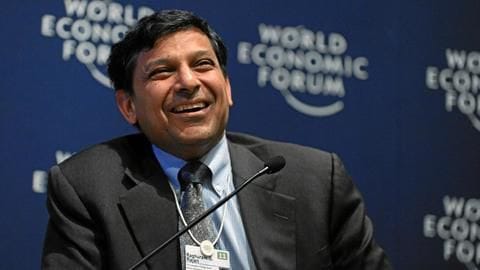 Ex-RBI governor Raghuram Rajan to next head US Federal Reserve?

Former governor of the Reserve Bank of India, Raghuram Rajan, makes for an ideal candidate to head the US Federal Reserve, says international financial magazine Barron's.

Champions League round of 16 in numbers