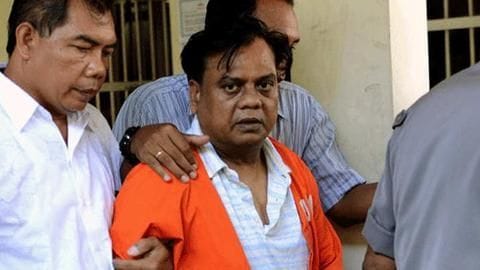 In what qualifies as a weird news, the brother of jailed underworld don Chhota Rajan will be fighting the upcoming Maharashtra elections. 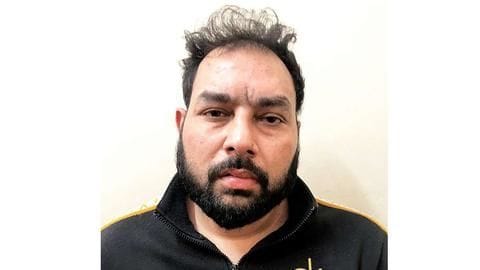 A 46-year-old alleged extortionist, who was wanted in numerous cases, was arrested by the sleuths of special cell of the Delhi Police, officials said yesterday. 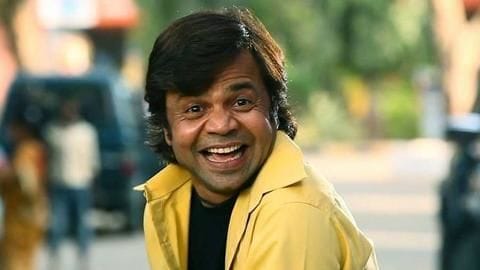 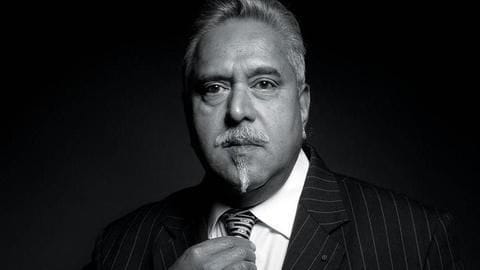 Barrack 12: All about the jail which will house Mallya 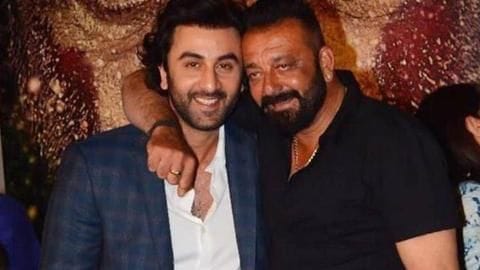 'Hollywood makes movies on Ramanujan,Bollywood on tainted-characters': RSS on 'Sanju' 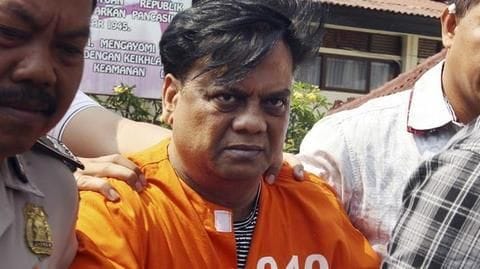 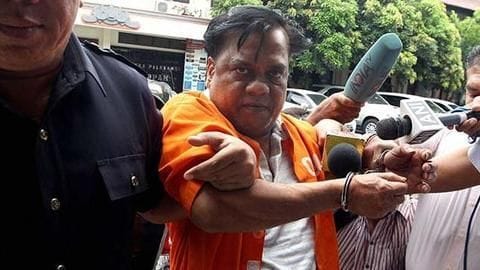 Dawood Ibrahim's D-Company is trying to get rid of Chhota Rajan even while he's in prison. 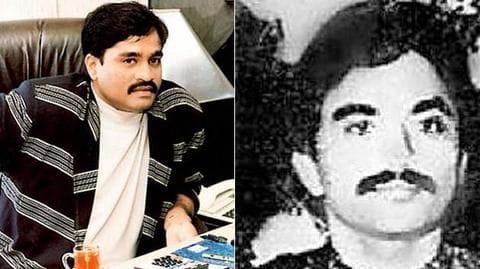 Rumors are that all is not well between wanted gangster Dawood Ibrahim and his most trusted aide Chhota Shakeel. 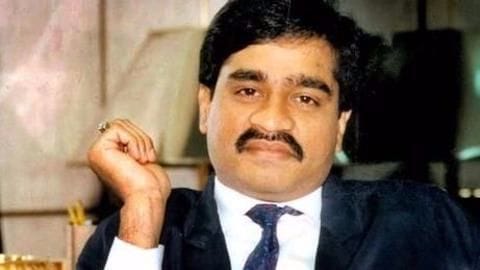 According to reports, Iqbal Kaskar, recently arrested in an extortion case, has revealed at least four Pakistani addresses of his brother Dawood Ibrahim. 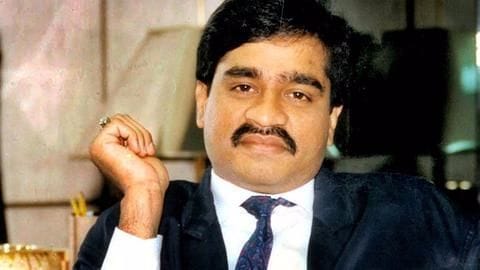 Iqbal Kaskar, Dawood Ibrahim's brother arrested in an extortion case, told the police that Dawood's security has been scaled up 50 times and his hideout changed four times since 2014. Reportedly, Dawood, who is in Pakistan, fears a surprise attack by the Modi-led NDA government. 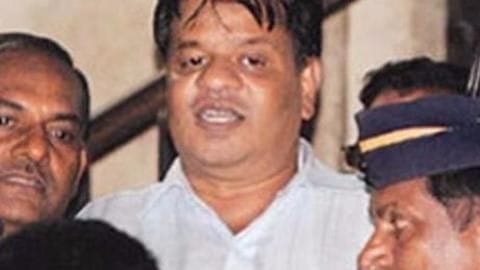 Dawood Ibrahim's brother Iqbal Kaskar, arrested on 18th September for extortion, had at least 20 merchants on his target list of the last four years, police said. 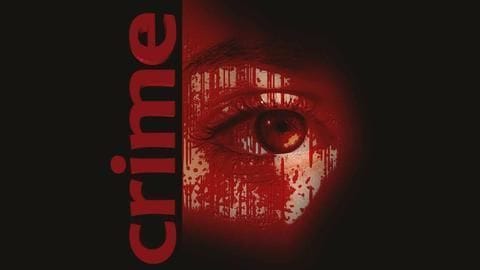 Wanted criminal Dawood Ibrahim's brother Iqbal Kaskar and two others were picked up by police from Mumbai yesterday evening in an extortion case. 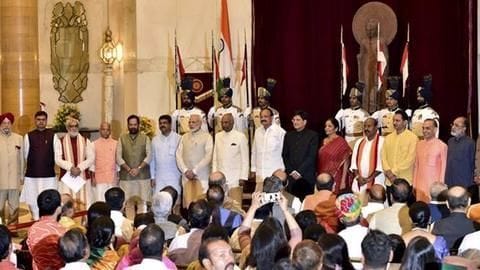 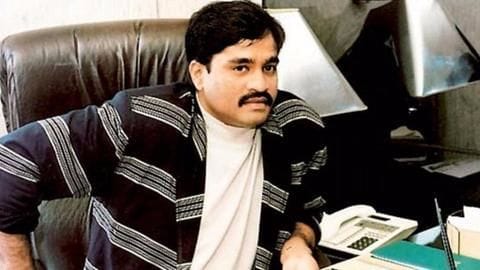 Mumbai Police have launched a fresh attempt to get Munna Jhingada, Dawood Ibrahim's gang sharpshooter, extradited to India from Thailand. 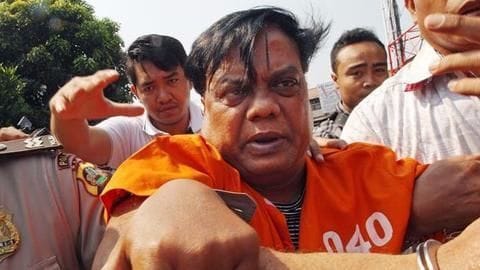 One day after being convicted in a fake passport case, gangster Chhota Rajan and three others were sentenced to seven-year imprisonment. 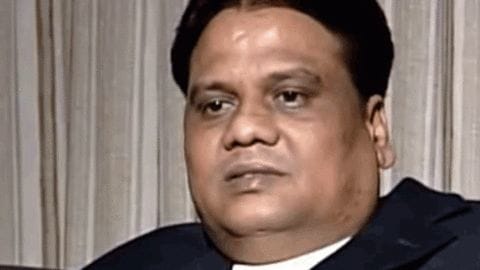 In a special court, Central Bureau of Investigation judge Virender Kumar Goya has held underworld don Chhota Rajan guilty of holding a foreign passport and convicted him and three passport officers in the case. 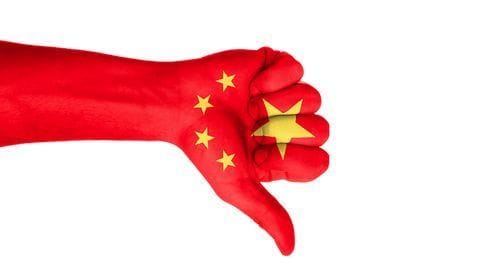 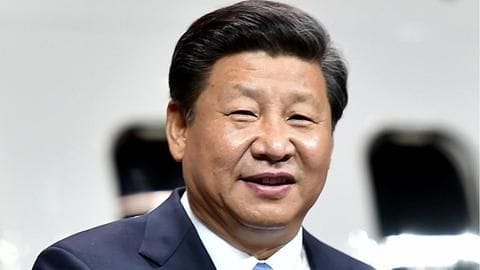 China will seal border with Pakistan to curb terrorism 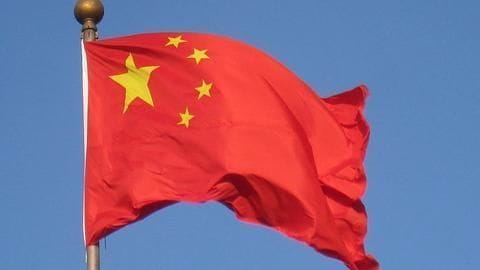 #ComicBytes: Capturing 'Black Panther's Nakia's descent to the dark side

How scientists found potential signs of life on 'inhospitable' Venus