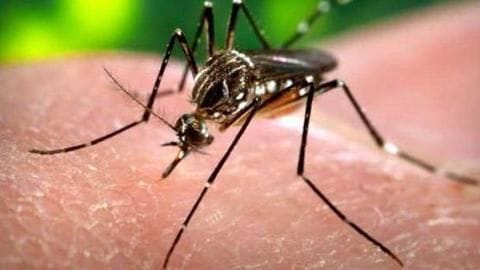 Dengue cases have spiraled in New Delhi over the past two weeks, with at least 650 people being diagnosed with the vector-borne disease this season, according to a municipal report released today. 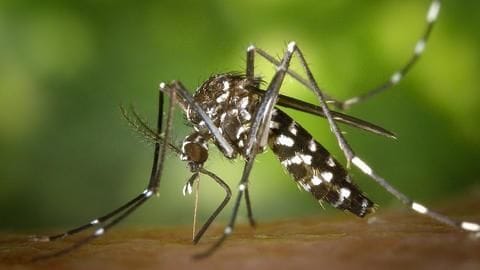 At least 43 cases of malaria have been reported in the first 18 days of August in Delhi, taking the total number of people affected by the vector-borne disease in the city this season to 131, according to South Delhi Municipal Corporation (SDMC) report released today. 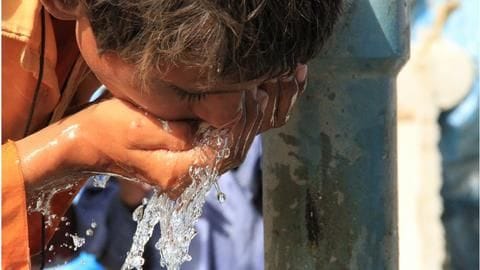 No shortage of water in Delhi next summer: CM Kejriwal

Delhi CM Arvind Kejriwal said there would be no shortage of water in Delhi in the next summer. 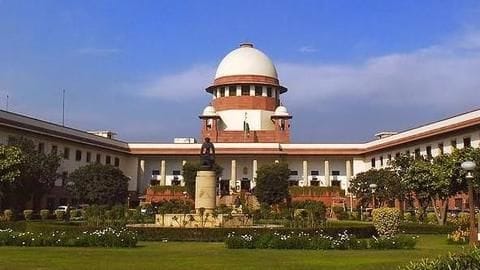 The Supreme Court came out in favour of amending the Medical Termination of Pregnancy (MTP) Act by allowing women to abort terminally ill fetuses beyond the present limit of 20 weeks.