Deigo Maradona is an Argentine retired professional footballer. He was born, October 30, 1960, in Buenos Aires in Argentina. He is famous for his contribution in Argentina's victory against Italy in 1986 FIFA World Cup. In 2008, he was hired as a coach for Argentinian national team. He was awarded as FIFA Player of the 20th Century along with Pele. https://www.facebook.com/DiegoMaradonaOficial 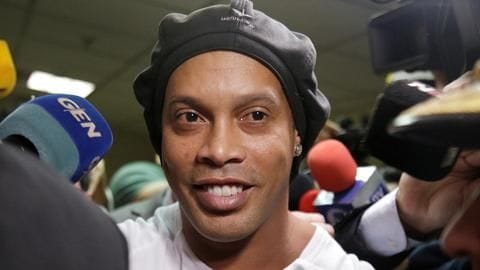 Ronaldinho opens up on arrest in fake passport case

Former Brazilian football superstar Ronaldinho said that his arrest and subsequent house arrest in Paraguay for using a false passport was difficult to handle. 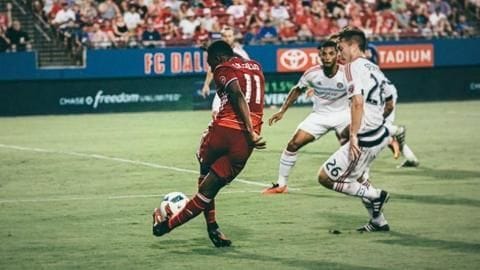 Famous football tricks and players who invented them

Football is one of the most followed sports and it brings joy to millions of fans around the globe. When it comes to a great footballing nations, there are ample countries that come to one's mind. 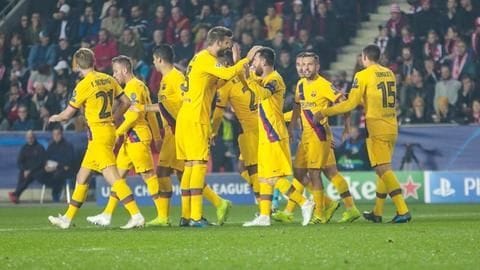 The second set of results in gameweek 3 of the UEFA Champions League 2019-20 season impressed one and all. Manchester United are the record champions of England, having won the Premier League on 20 occasions. Five most bizarre goals in the history of football

Football or soccer is the most played sport globally.

Famous football tricks and players who invented them

Football is one of the most followed sports and it brings joy to millions of fans around the globe. Here's the list of weird things done by top footballers

The game of football has seen a number of top players being produced over the years. 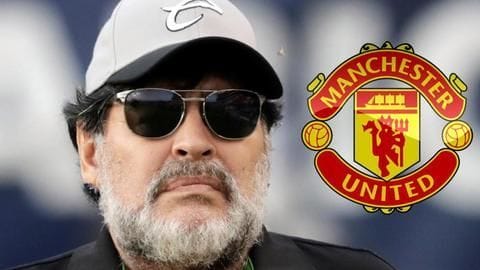 Manchester United have endured one of the toughest seasons in the post-Ferguson era. 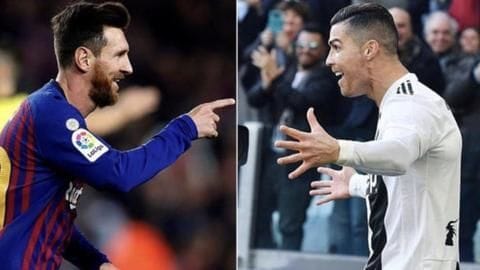 Messi and Ronaldo are like Federer and Nadal, says Chiellini

The football world has seen several legends like Pele and Diego Maradona, who are considered amongst the greatest. Barcelona vs Real Madrid: A history of El Clasico

It is one of the most popular fixtures in world football, and sees the greatest footballing talents in action. 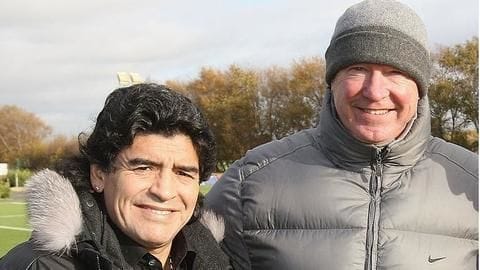 Sir Alex Ferguson, arguably the greatest football manager ever, has now voiced his opinion on who he thinks is the greatest Argentine footballer between Lionel Messi and Diego Maradona. 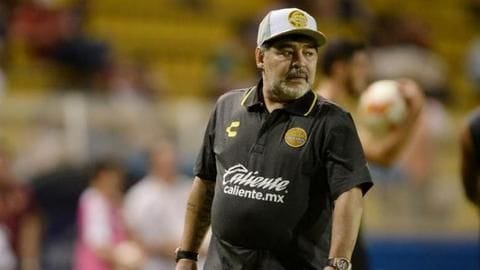 Maradona recovering in hospital after surgery to stop internal bleeding

Argentine legend and one of the best footballers ever, Diego Maradona, was recently hospitalized according to his lawyer. 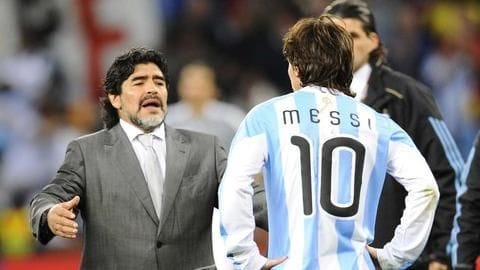 Maradona retracts comments about Messi, hails him as 'best footballer'

Football legend Diego Maradona has retracted his earlier statements about Leo Messi being unfit to be the captain of Argentina. 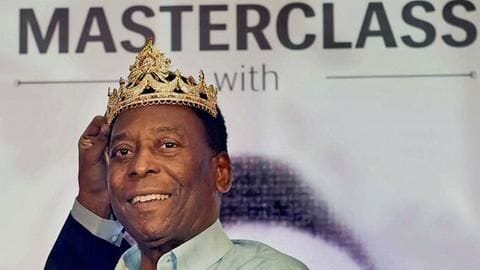 Happy birthday Pele: A look at his extraordinary career

Almost every person, on the earth, who follows football knows that Pele is the ultimate stop when it comes to defining the word 'King'. 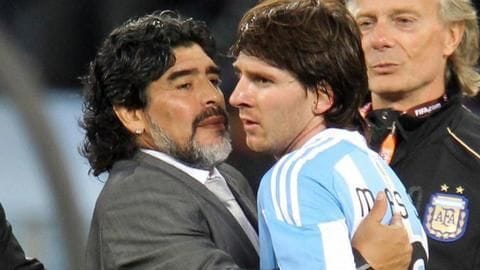 Messi visits the toilet 20 times before a match: Maradona

Diego Maradona, the legend who led Argentina to a World Cup victory in 1986, has put forward his views regarding Leo Messi's performance as the captain of the team. 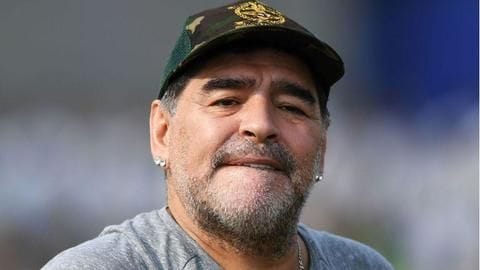 Argentine football legend Diego Maradona has come to the aide of Leo Messi and said that the 31-year-old should quit international football. 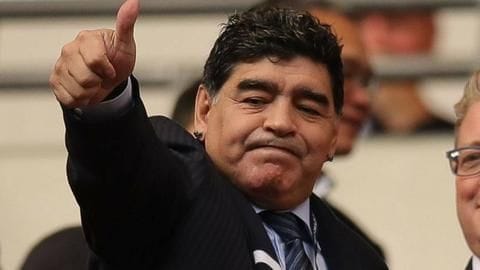 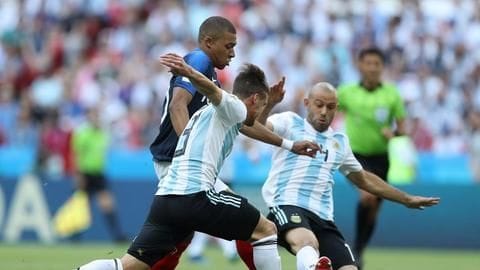 Argentina's greatest ever Diego Maradona has gone on to state that he is willing to coach the national team. 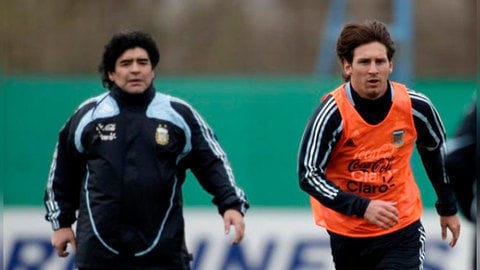 Who is a better player- Lionel Messi or Diego Maradona? 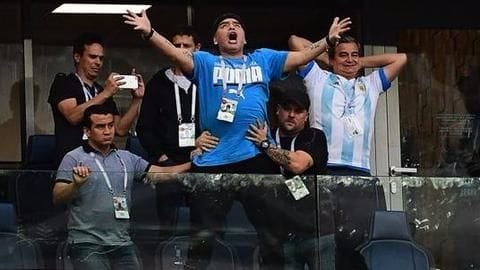 One of the greatest footballers of all time, the life of Diego Maradona has been governed by two things- football and controversies. When it comes to football, Argentina are considered as one of the giants. FIFA WC 2018: How have Argentina performed in previous editions?

Argentina need a win, at any cost, in their final group-stage encounter against Nigeria. 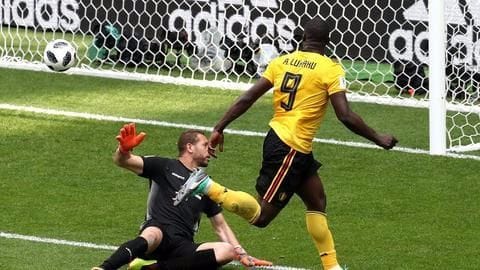 Belgium thrashed Tunisia 5-2 in their Group G encounter to qualify for the round of 16 of the FIFA World Cup 2018. 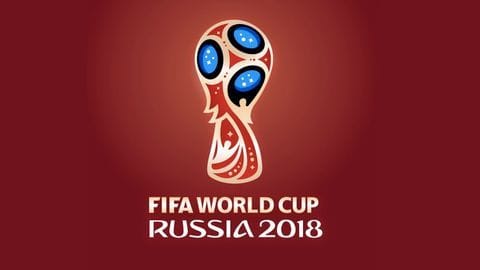 FIFA World Cup: Who are the best forwards this term?

There is plenty of firepower heading to Russia this year and the teams' preparations for the 2018 FIFA World Cup are in full swing. 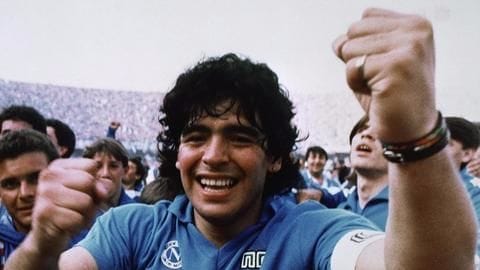 Dada vs Diego in Kolkata

Football icon and Argentina's all time great, Diego Maradona, is in the city of joy, Kolkata. What is so great about the Number 10 jersey?

The BCCI has decided to unofficially retire Sachin Tendulkar's iconic Number 10 jersey, nearly 5 years after the legendary cricketer's retirement from the sport.

Premier League: Liverpool trio among Player of the Season nominees

Champions League: Here's how much money the winning team gets