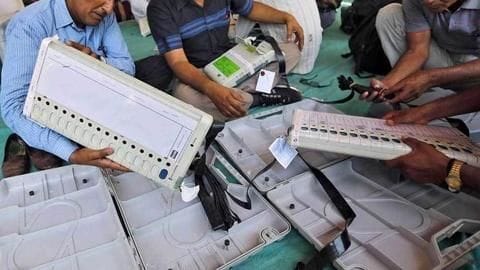 #Elections2019: What are exit polls? Here's everything you should know

The seventh and final phase of polling for the 2019 Lok Sabha elections will take place on Sunday (19 May) in 59 constituencies spread across seven states and one Union Territory. 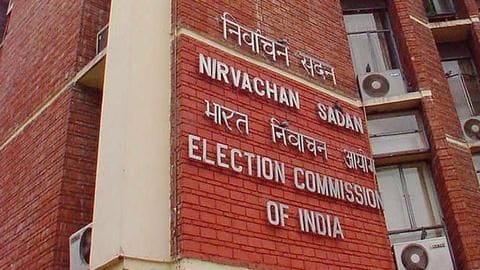 The Election Commission (EC) declared it has seized a whopping Rs. 3,439cr across India this polling season. 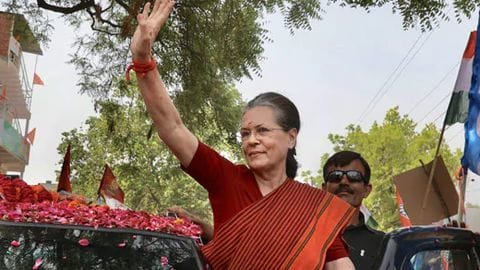 UPA Chairperson Sonia Gandhi would reportedly host an "opposition meeting" on 23 May, the day of the Lok Sabha election results. 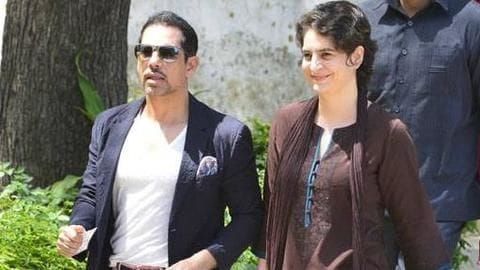 The sixth phase of the Lok Sabha elections has concluded and Congress General Secretary Priyanka Gandhi and her husband Robert Vadra cast their votes in Delhi on Sunday. 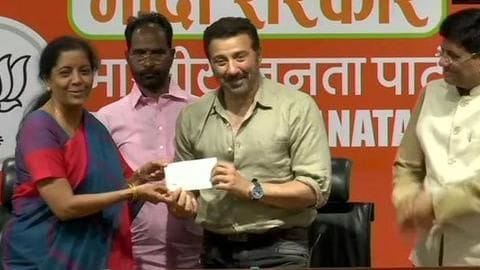 Bollywood actor Sunny Deol has joined the Bharatiya Janata Party on Tuesday amid speculations that he would contest the ongoing 2019 Lok Sabha elections. 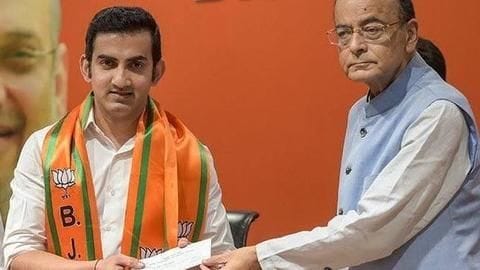 The Bharatiya Janata Party (BJP) on Monday released a list of two candidates for Delhi for the Lok Sabha elections. 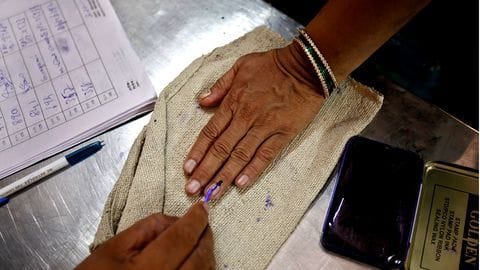 #Elections2019: Name missing in voter-list? Here's how to cast vote 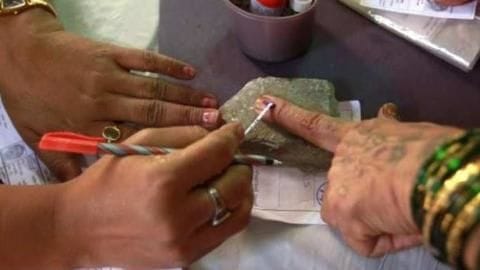 Ajay V Nayak, the special observer of Election Commission in West Bengal, recently said the situation in the state was similar to how Bihar was 10-15 years ago. 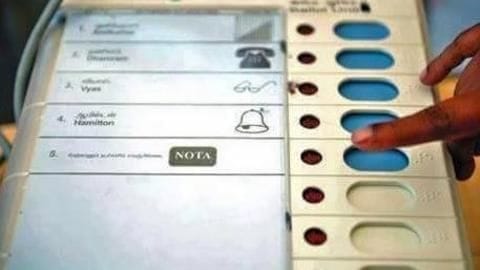 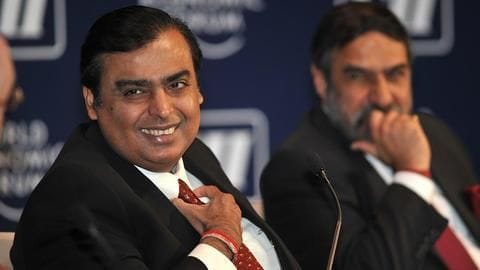 In a video released by Congress's Lok Sabha candidate from Mumbai South constituency Milind Deora, Mukesh Ambani was seen promoting the Congress leader. It's very rare of him to endorse any political candidate. 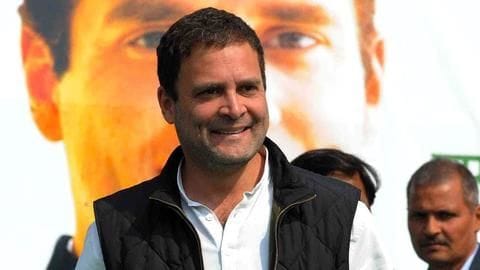 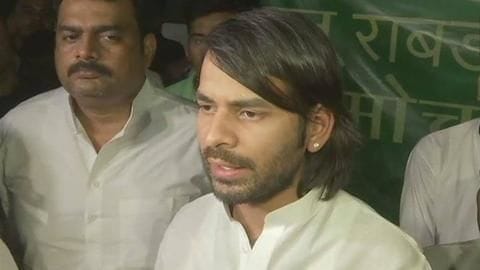 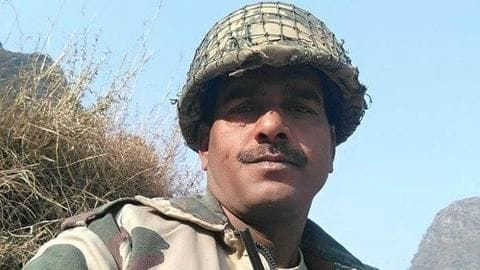 #Elections2019: Sacked BSF-jawan to contest against PM Modi in Varanasi

Former BSF jawan Tej Bahadur Yadav, who was dismissed from service in 2017 after he complained about the bad quality of food being served to the security forces in a video, has announced that he will be contesting the upcoming Lok Sabha elections. 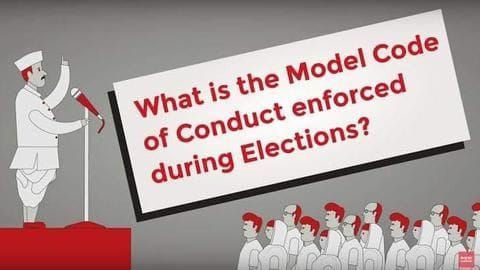 #Elections2019: Everything to know about Model Code of Conduct (MCC)

This year, India, the world's largest democracy, goes to polls to elect the 17th Lok Sabha. The General Election will be held from 11 April-19 May. 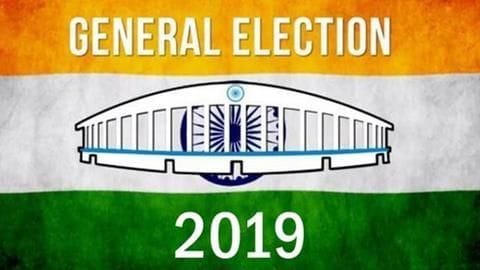 #Elections2019: Didn't register as voter? You might still have chance

India is the world's largest democracy where "voting" is crucial in shaping the country's destiny. 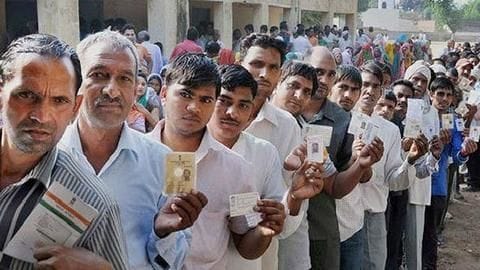 #Elections2019: All booths will have VVPATs, candidates' photos on EVMs

For the first time, voters in the 2019 Lok Sabha elections will find photos of candidates on the EVMs along with the party symbol to avoid any confusion, CEC Sunil Arora said on Sunday. 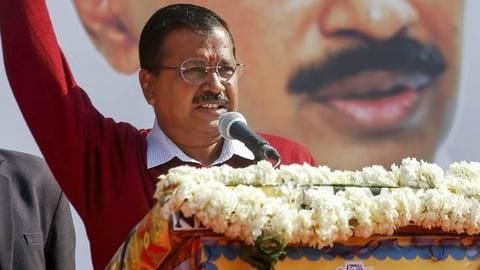 The Aam Aadmi Party launched a song yesterday to establish that Delhi's full statehood will be their central agenda for the 2019 elections.