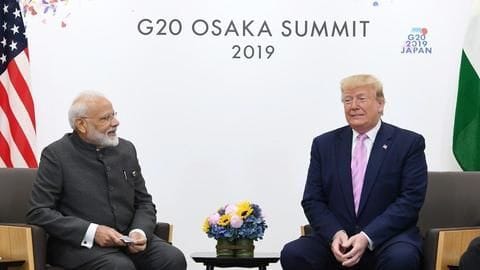 Bonhomie, laughs, and meetings: Here's what happened at G20 Summit

At the G20 Summit which concluded in Japan's Osaka on Saturday, world leaders displayed warmth for one another. 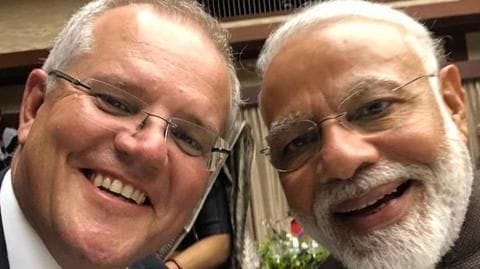 At the two-day G20 Summit in Japan, global leaders displayed their friendship towards each other. 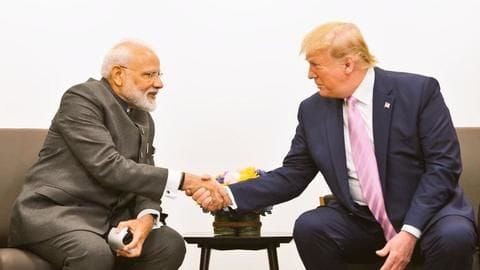 India-US have never been closer, says Trump after meeting Modi

The ties between the United States and India have never been better, President Donald Trump said on Friday after meeting Indian Prime Minister Narendra Modi on the sidelines of G20 summit, being held in Japan's Osaka. 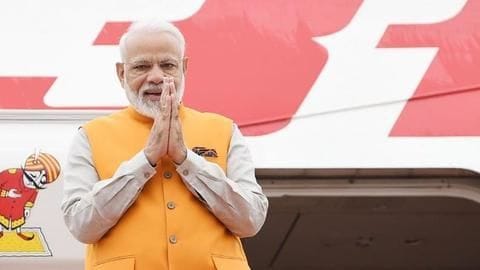 Modi arrives in Japan for G20 summit, to meet Trump

On Thursday, Prime Minister Narendra Modi arrived in Japan for the G20 summit, which is being held in Osaka between June 28 and June 29.