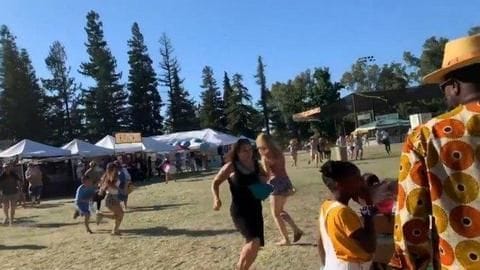 In yet another incident which shows that United States needs stricter gun laws, a man opened fire at a food festival in northern California killing three and injuring at least 12. The gunman was shot dead by police, said reports. 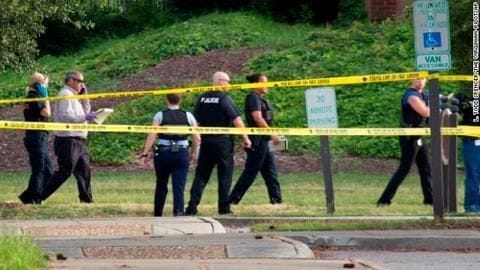 At least twelve people were shot dead and several others injured when a longtime municipal employee in Virginia Beach, US opened fire indiscriminately at co-workers in a public works building. 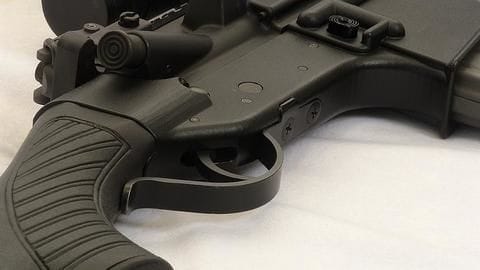 3D-printed gun makers are spreading anonymously on the internet

3D-printed guns have raised plenty of alarms, mainly because they can be created by anyone and are capable of firing standard handgun rounds. 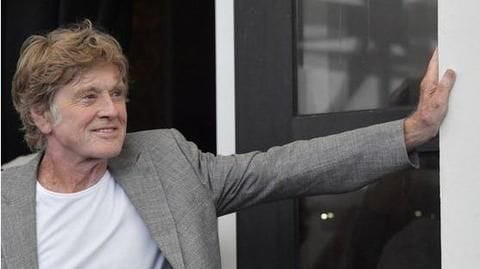 'The Old Man & The Gun', which will mark veteran Hollywood star Robert Redford's retirement from acting, is slated to release in India on September 28.

Can Borussia Dortmund stop Bayern Munich from winning the Bundesliga?

India did not plan well for 2019 WC: Yuvraj Singh