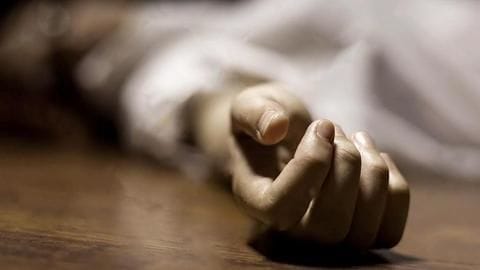 The body of an Indian man working in the UAE has been recovered from the sea by the Abu Dhabi police, two months after he went missing. 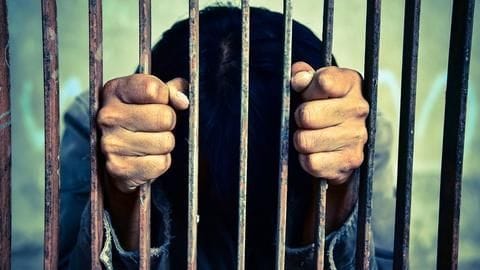 As many as 7,737 Indians are languishing in various jails in foreign countries (till July 20, 2018), the Minister of State for External Affairs VK Singh informed Lok Sabha today. 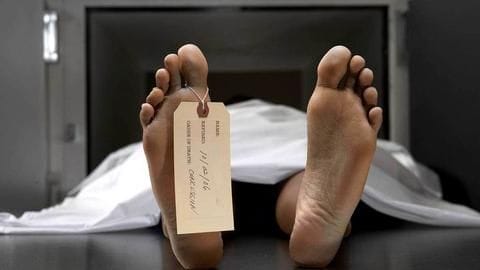 An Indian man working with a bank in UAE has been found dead, a week after he went missing, Khaleej Times reported. 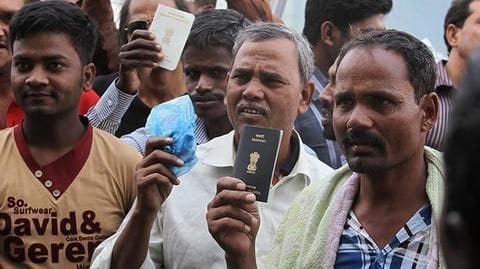 As expenses in Saudi shoot up, Indians pack their bags

Live of Indians in Saudi Arabia have altered drastically in the last year: there's a new 'family tax,' family visas are no longer free, charges of temporary visas have more than doubled, and fuel, water and power costs have shot through the roof. 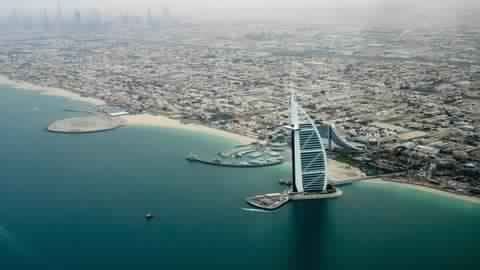 An Indian family of seven, claiming to be "living like prisoners" in Sharjah, is seeking help from the UAE government to legalize their residency status fearing arrest and deportation, Khaleej Times reported. 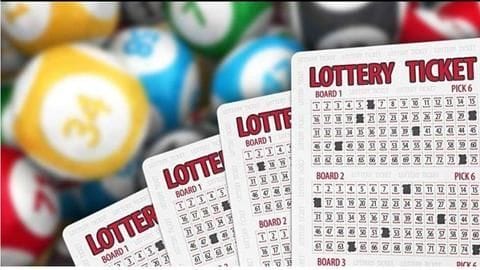 An Indian man has hit a jackpot by winning a whopping 7 million Dirhams (nearly Rs. 13.1 crore) in a monthly raffle in the UAE, hours before he was set to leave the country for good. 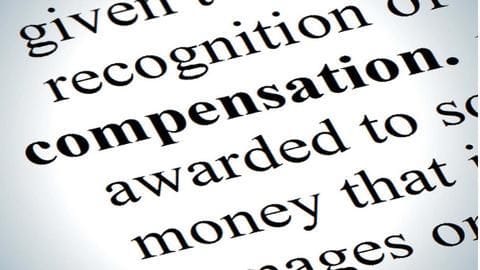 An Indian expatriate, who lost both his hands and legs to an infection caused after an accident during work in the UAE, has received 202,000 Dirhams ($54,994) as compensation from his employer after the intervention of the Indian Mission in Abu Dhabi. Goan given 500 years' imprisonment in Dubai in $200mn ponzi-scheme

Sydney Lemos, a prominent Goan who mingled with top names in world football, has had a change of fortunes. 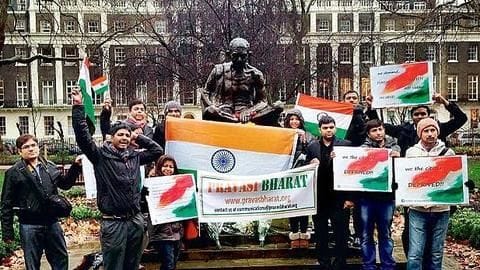 21 attacks on Indian-students abroad in 2017, most in Poland

Government data has revealed that the most attacks on Indian students abroad happened in Poland last year, with nine of 21 incidents reported from there. 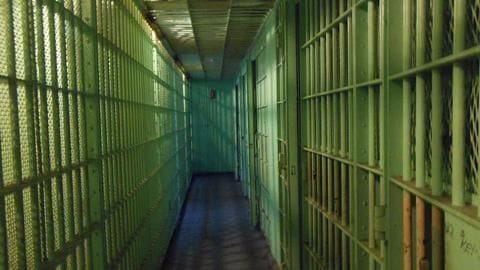 149 Indians prisoners in Sharjah to be released

On his visit to Kerala, H.H. Sultan bin Muhammad Al-Qasimi announced a decree which will help release 149 Indians in Sharjah jails.