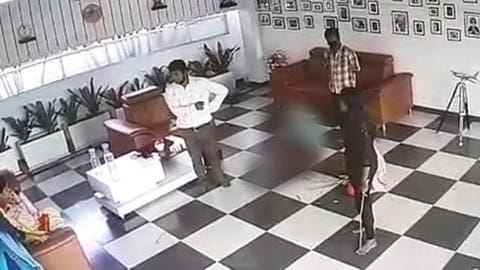 A 20-year-old man was beaten using sticks, abused, and tonsured for allegedly stealing an iPhone from the house of film producer Nutan Naidu. 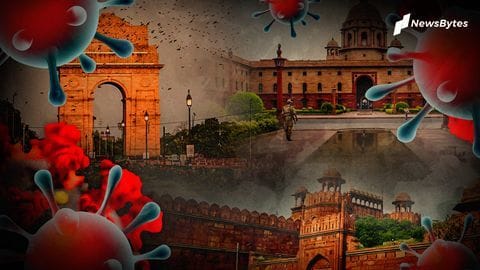 India on Sunday touched another grim milestone as new coronavirus cases crossed the 40,000-mark for the first time. 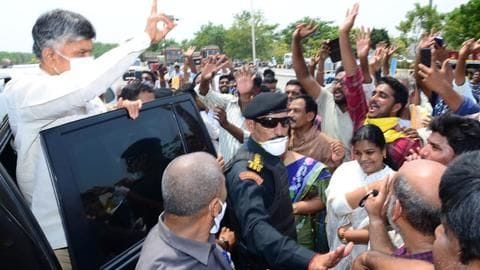 After spending two months at his Jubilee Hills residence, Hyderabad, in neighboring Telangana, former Andhra Pradesh Chief Minister Chandrababu Naidu returned to the state on Monday, only to spark a major controversy. 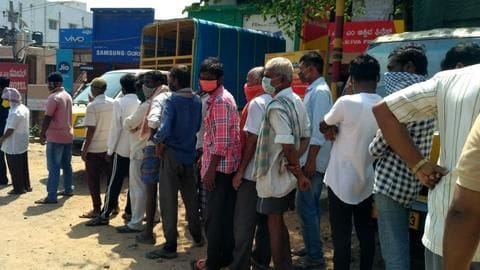 Social distancing in shreds outside liquor shops across the country

In scenes that should scare one and all, norms of social distancing went for a toss on Monday morning when liquor shops across the nation opened for the first time after more than 40 days. 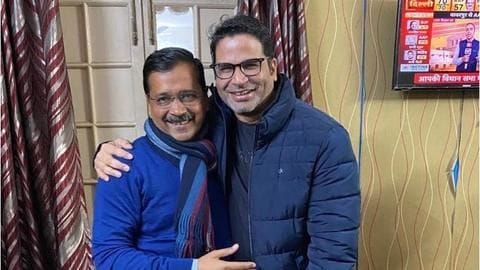 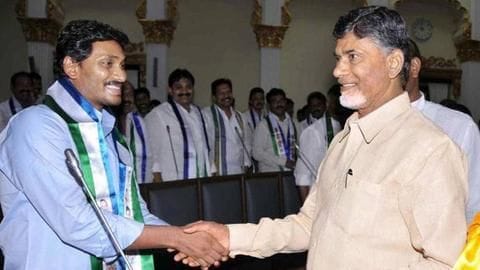 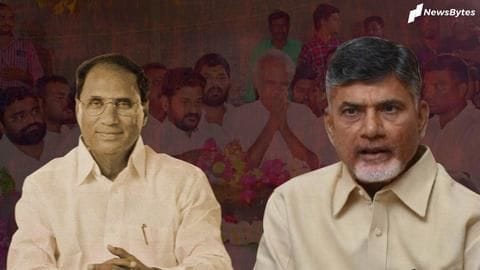 On Monday, former speaker of Andhra Pradesh Kodela Siva Prasad Rao allegedly committed suicide. A tall leader of the Telugu Desam Party (TDP), Rao was apparently upset after a case was filed against him. 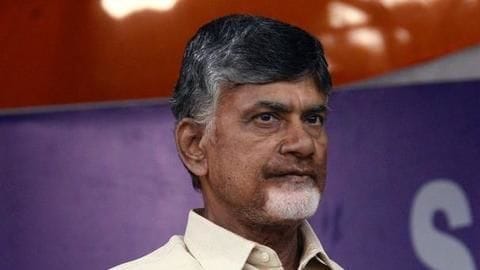 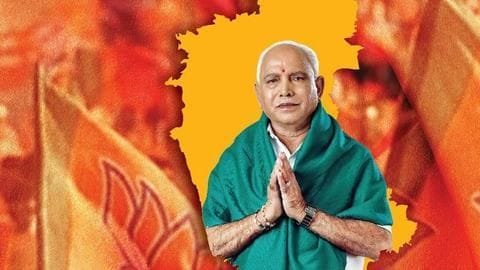 In a first for Karnataka, Yediyurappa gets three deputy CMs 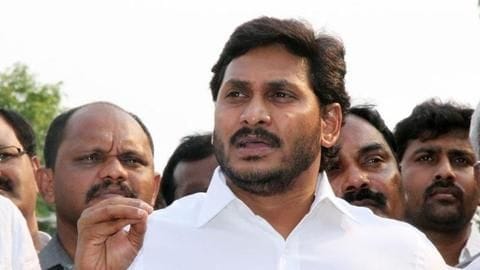 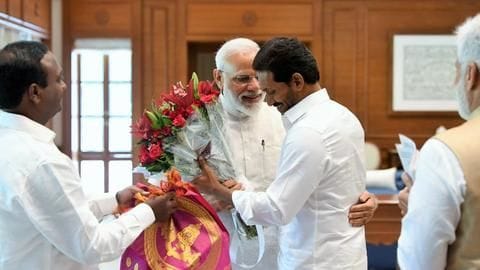 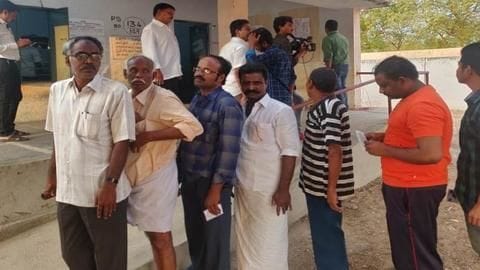 From smashing EVM to clashes, Andhra is witnessing high-octane polls

Andhra Pradesh is witnessing a high-octane electoral battle. Assembly elections and Lok Sabha polls are being held simultaneously in the coastal state on Thursday. 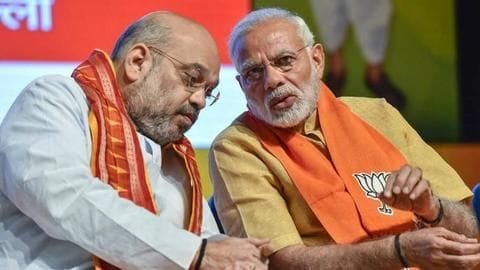 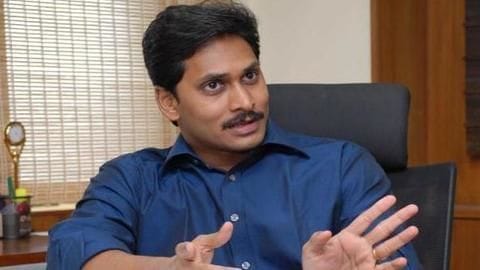 On Thursday, Jagan Mohan Reddy, the Chief of YSR Congress was attacked by an unidentified man at Visakhapatnam Airport. 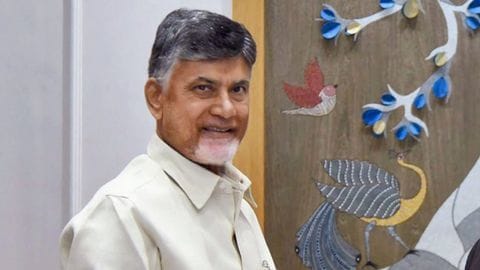 What does TDP's exit from NDA mean for Andhra politics?

Andhra is entangled in the politics of intrigue. 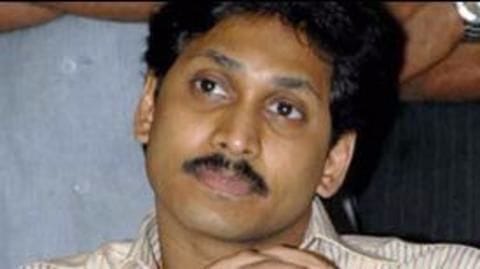 Chhagan Bhujbal and Jagan Reddy in ED's list of launderers 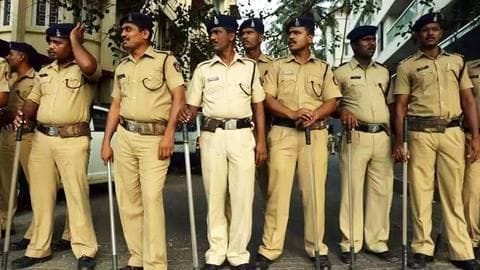 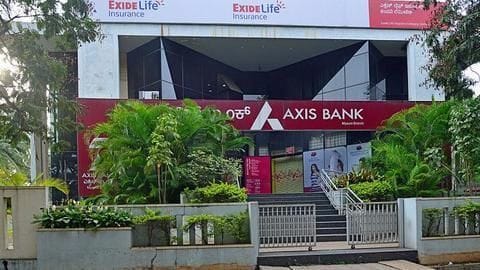 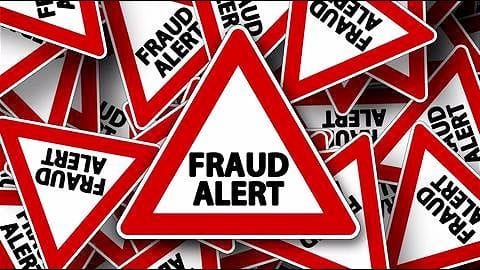