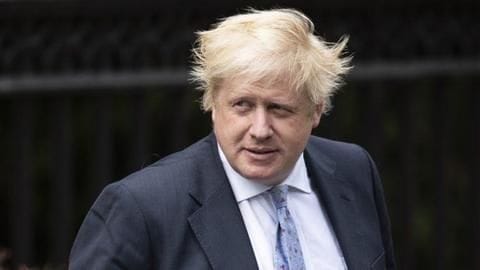 In a resounding victory, Britain's governing Conservative Party announced Boris Johnson as the new elected leader of the party on Tuesday. 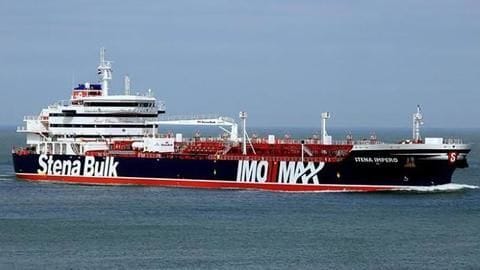 India is in talks with the Iranian government to secure the release of 18 Indian sailors aboard a British oil tanker captured by Iran in the Strait of Hormuz. 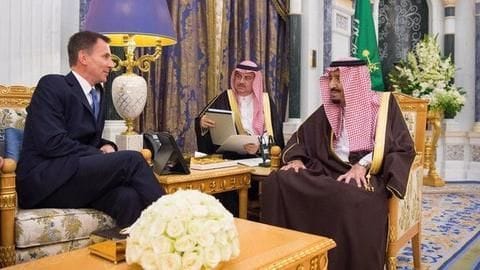 British Foreign Minister in Saudi for talks on Khashoggi, Yemen 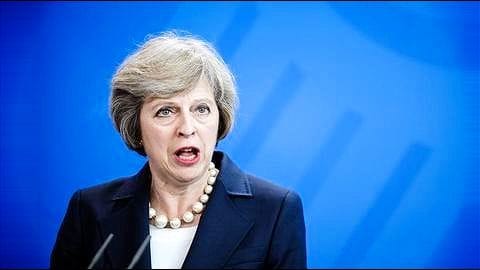 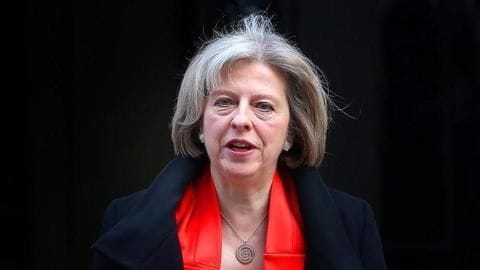 British PM Theresa May will soon implement a cabinet reshuffle in a bid to re-assert her authority, amid multiple high-level departures. 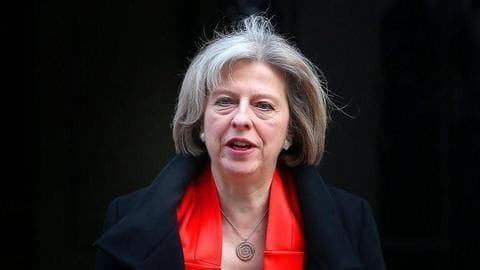