Jonathan Daniel Hamm is an American actor. He was born on March 10, 1971. He is best known for playing advertising executive in television drama series ‘Mad Men’ (2007-15). He made his debut in a feature film with ‘Space Cowboys’ and after that, he got a role in ‘Kissing Jessica Stein’. His first leading film role was in the 2010 independent thriller Stolen. Wondering what Amazon Prime is going to be streaming this month now that you are done watching The Office (again)? 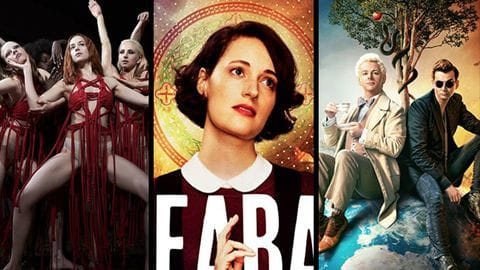 Prime Video's May 2019 releases have us excited! Here's why

Amazon Prime Video is going to release some great content in May 2019.

Can Borussia Dortmund stop Bayern Munich from winning the Bundesliga?