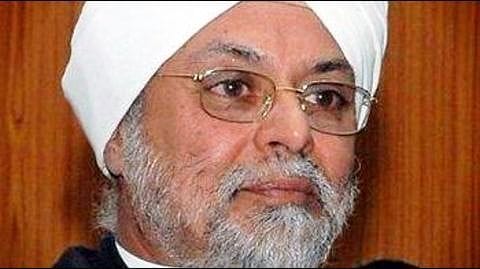 CJI Khehar: What will he be remembered for? 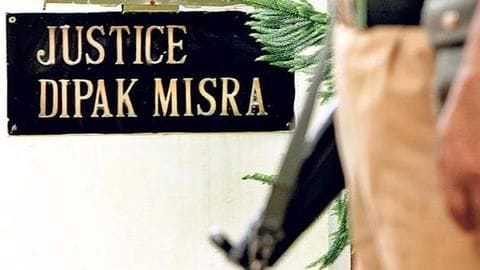 Justice Dipak Misra the first CJI to have 'Z'-category security

Justice Dipak Misra, who took over his new role as CJI yesterday, is the first CJI to have 'Z'-category security cover. 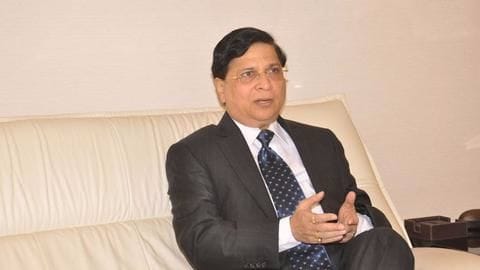 Justice Dipak Misra was sworn in as the 45th Chief Justice of India this morning at the Rashtrapati Bhawan. 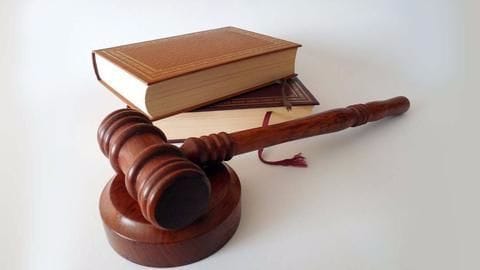 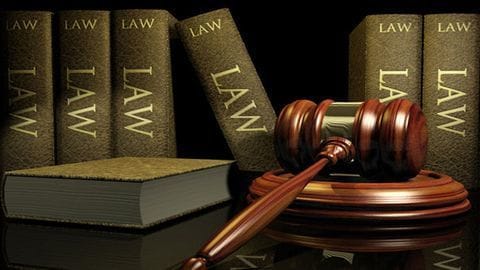 Starting July 3, all cases listed in the five most senior courts will be digitally filed. This marks an important step in the judiciary's digitalization process. 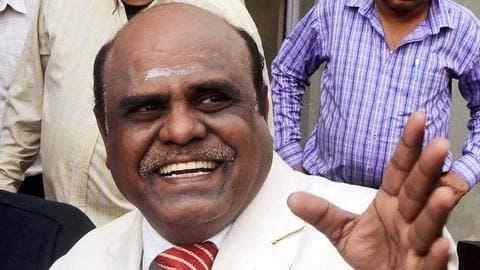 The SC has denied relief to Justice CS Karnan, who has been sentenced to six-month imprisonment for contempt of court. 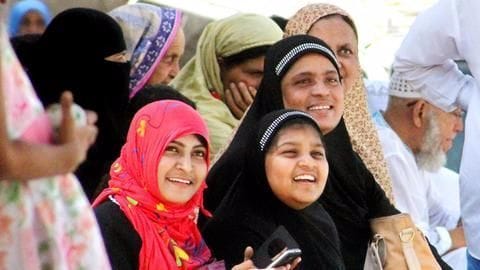 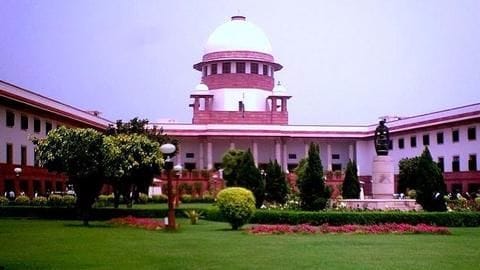 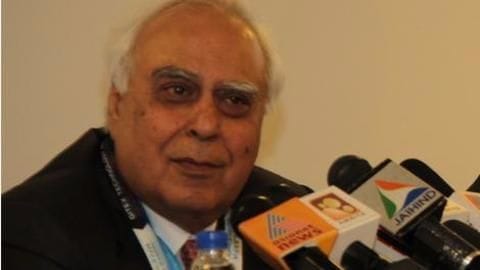 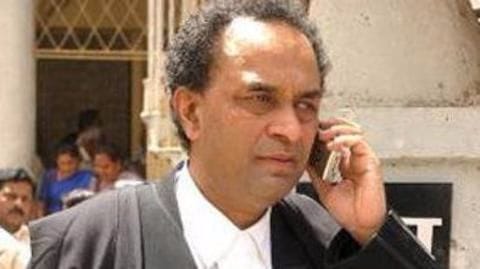 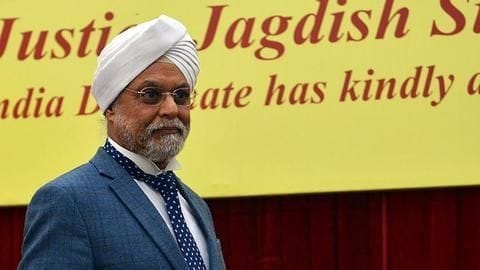 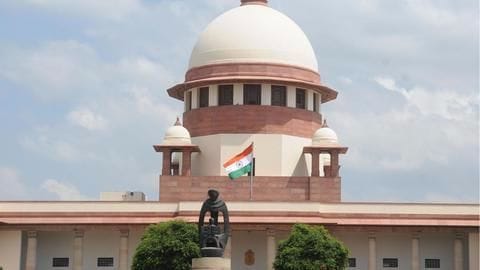 After being charged with contempt of court on Tuesday, Calcutta HC judge Justice CS Karnan moved the Supreme Court to recall the 9th May order, saying it was "illegal." 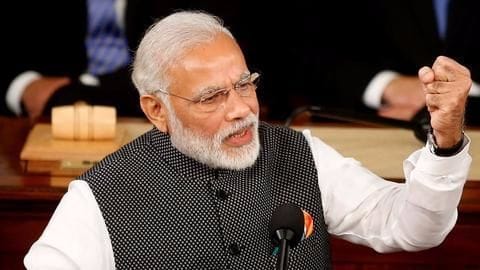 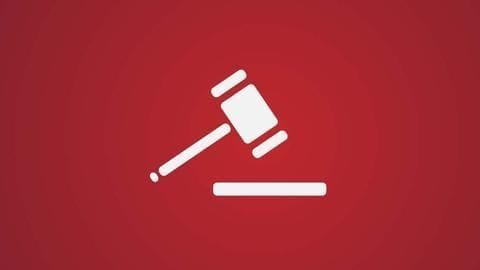 Taking suo moto cognizance of several letters written by Justice Karnan against judges in the Madras HC and the SC, the SC held him guilty of contempt of court. 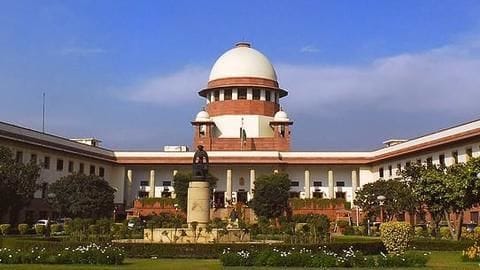