With 1,595 critical polling stations, Bengaluru has the highest number of such stations in Karnataka, which has a total of 12,001 critical ones. 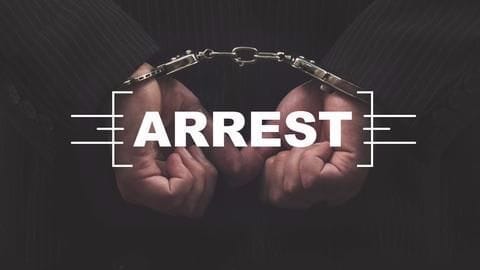 A woman who has allegedly honey-trapped and blackmailed at least three parliamentarians was sent to four-day judicial custody. Her latest target was K.C. Patel, a BJP MP from Gujarat, who she allegedly drugged, then shot obscene videos and blackmailed him. A BJP lawmaker has been filmed in an objectionable position and is now being blackmailed by a gang to pay Rs. 5 crore, or risk having the pictures released in the public domain. 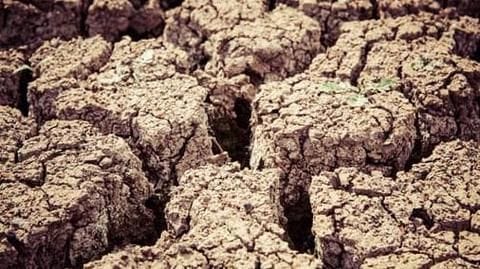 After borewells in 496 villages dried up, the government has started sending water tankers.