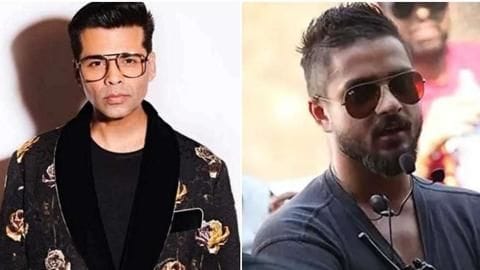 Kshitij Ravi Prasad, a former employee of Karan Johar-owned Dharma Productions, has been granted bail by the special NDPS court in Mumbai.

Film executive Kshitij Ravi Prasad, a former associate of filmmaker Karan Johar's Dharma Productions, has been sent to judicial custody till October 6 by a special court in Mumbai. 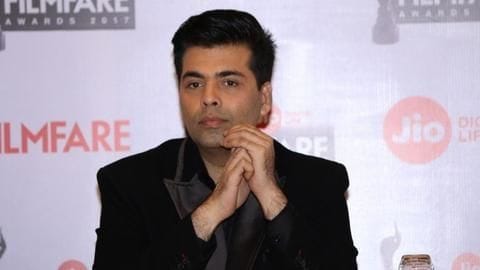 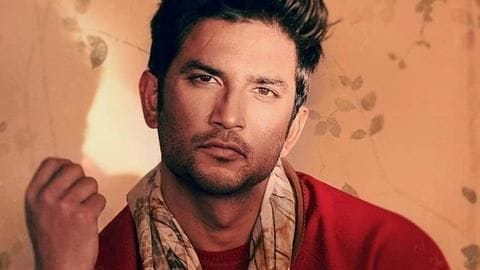 Seven Bollywood A-listers to be summoned in drugs probe: Report

Seven top Bollywood stars, including some popular producers, could be summoned in the high-profile drugs probe related to actor Sushant Singh Rajput's death case, according to reports. 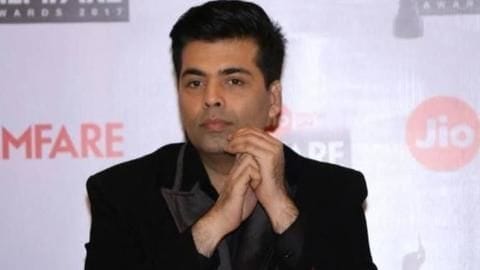 Film executive Kshitij Prasad, who was last week arrested by the Narcotics Control Bureau (NCB) in the ongoing drugs probe linked to Sushant Singh Rajput's death, was "harassed and blackmailed" by the agency's officers, his lawyer Satish Maneshinde told a Mumbai court on Sunday. 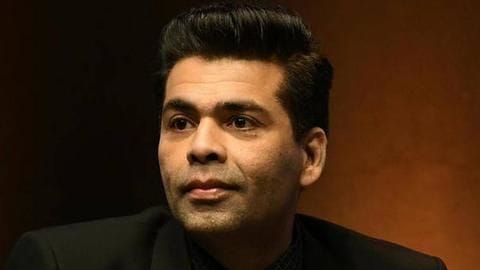 A 2019 party video from filmmaker Karan Johar's house where drugs were allegedly consumed is not being probed by the Narcotics Control Bureau (NCB) at the moment, an official of the top agency has confirmed. 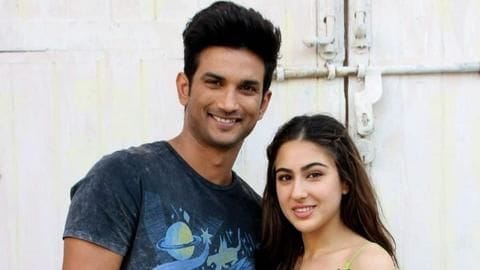 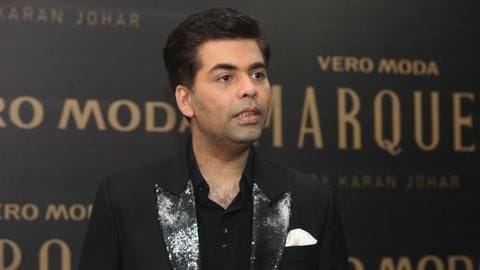 Filmmaker Karan Johar has once again rubbished reports that drugs were consumed at a party that he hosted at his home in July last year.