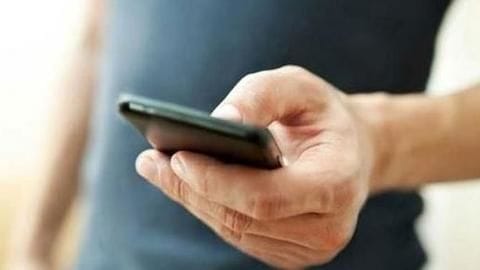 Mobile phones are expected to become more expensive as the government has raised the rate of Goods and Services Tax (GST) on them from 12% to 18%. 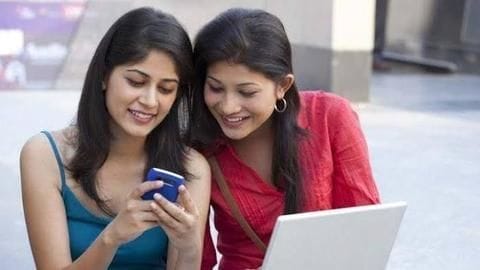 UP Government bans mobile phones in colleges and universities

The Yogi Adityanath-led government in Uttar Pradesh has banned the use of mobile phones in colleges and universities in the state, according to a circular issued by the Directorate of Higher Education in Uttar Pradesh, IANS reported on Friday. 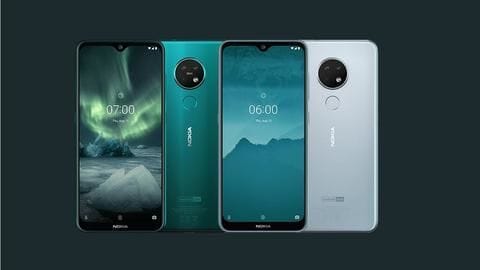 Nokia 7.2, the recently launched offering by HMD Global, is now available for purchase in India. 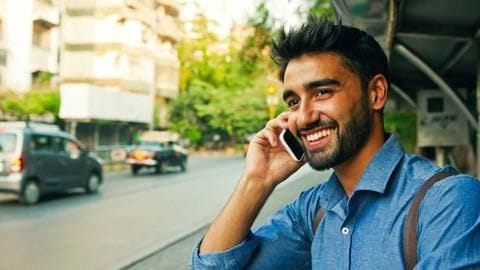 How long should your phone ring? TRAI seeks suggestions

In a rather unique consultation paper, the Telecom Regulatory Authority of India (TRAI) has invited suggestions from industry experts and stakeholders on the maximum duration for which a phone should ring for calls. 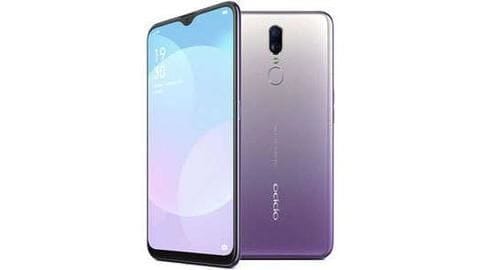 These OPPO smartphones have become cheaper in India

OPPO has reduced the prices of its mid-ranger F11 and budget-friendly A1k smartphones in India. 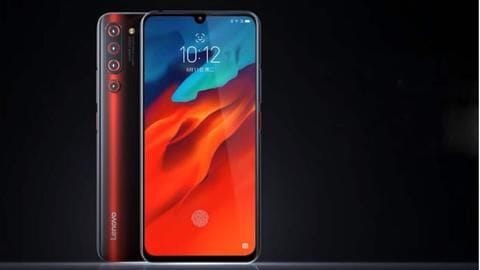 Lenovo Z6 Pro and A6 Note now available in India

The recently-launched Lenovo Z6 Pro and Lenovo A6 Note smartphones are now available for purchase in India via Flipkart.