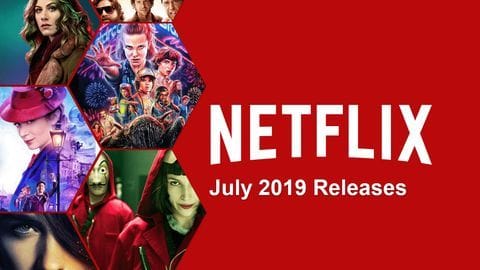 The monsters from the Upside-Down (Stranger Things) and the female brigade of Orange Is the New Black will be back on Netflix in July. 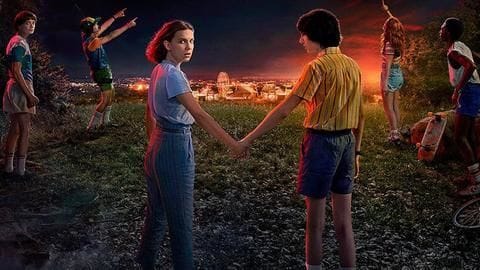 'Stranger Things' Season 3 trailer: All you need to know

Everyone's favorite sci-fi fantasy is back with its third season. Its recently released final trailer is filled with intrigue, mystery, and a lot of 80s pop-culture references. 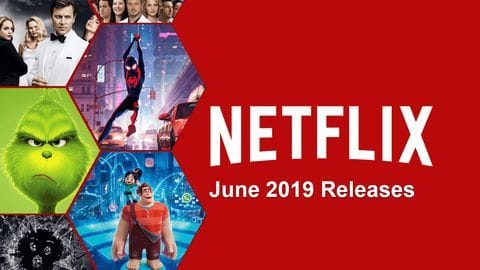 It has been almost a year since Netflix dropped its Indian thriller series Sacred Games, directed by Vikramaditya Motwane and Anurag Kashyap, and we've all been waiting for the second season to come out ever since. #AnimeBytes: Why Netflix is a boon for Indian anime fans

A couple of years ago, there was no legal way to watch anime in India. Fans often resorted to unauthorized streaming websites or torrent downloads. 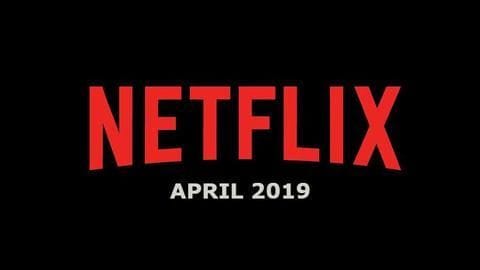 Know the best movies, series releasing on Netflix in April

One can always trust Netflix to keep things exciting. Its schedule for April has already been released and it seems quite interesting. 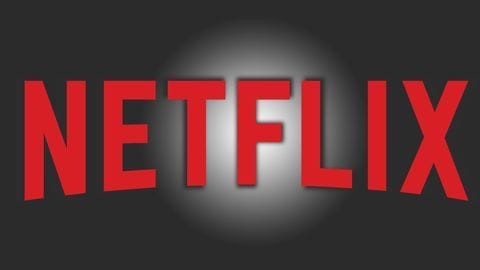 In a major move to expand its user base, popular streaming platform Netflix has started testing a low-cost subscription plan in the Indian market.