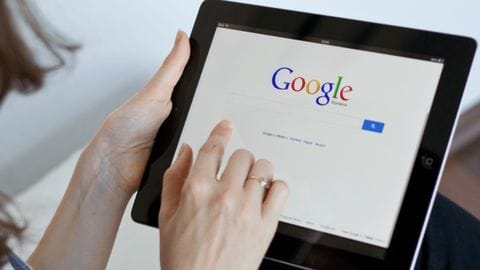 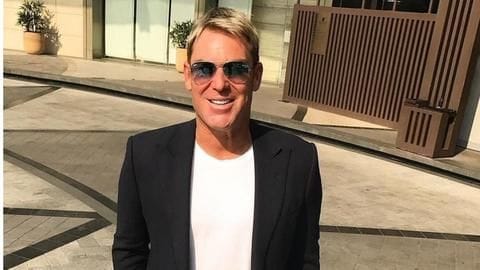 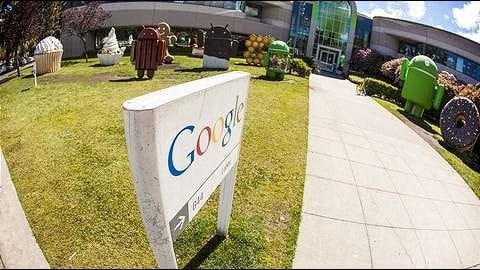 With its tentacles spread into everything, way beyond the Internet, Google has become extremely powerful and influential. 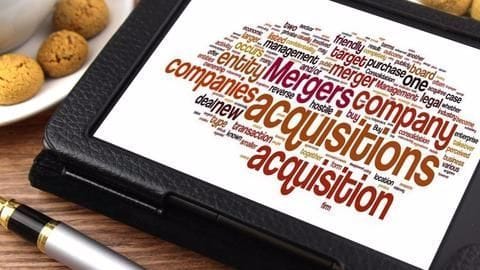 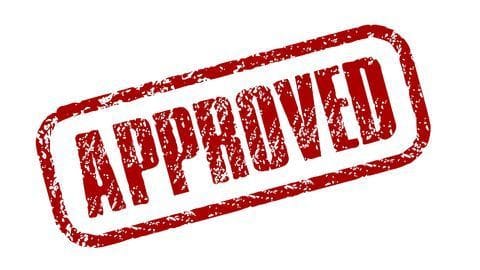 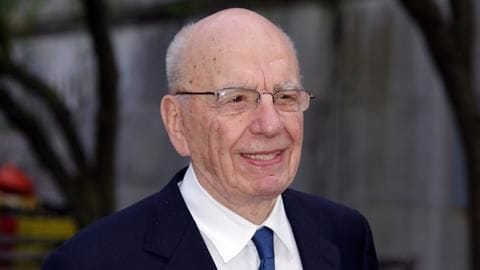 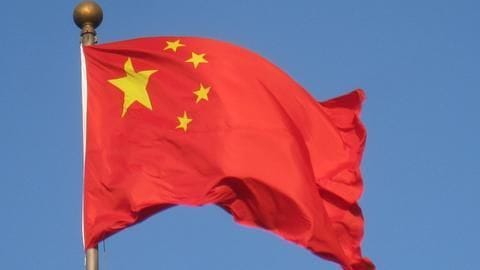 After seven months of being in charge, Kathy Chen, head of Twitter's China operations has left the firm. 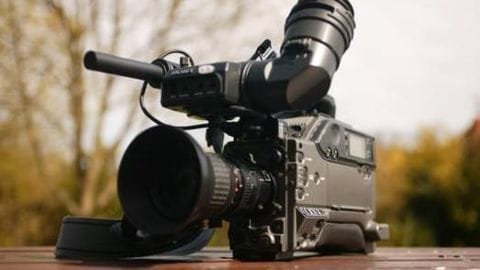 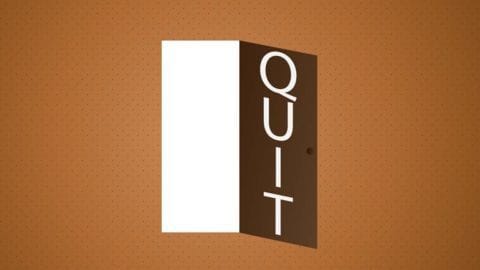 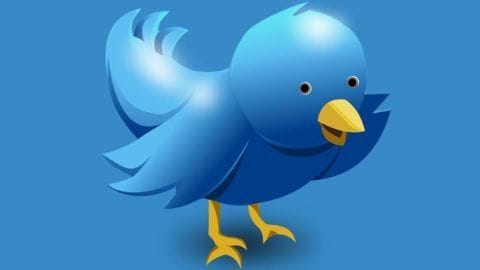 In a bid to deliver profits and move away from driving growth, Twitter has decided to cut-back on 9% of its staff in sales, marketing and partnerships. 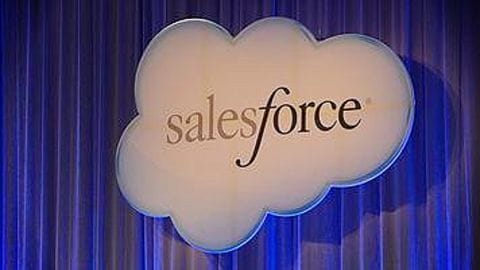 The final contender in the race for Twitter's merger, Salesforce.com also announced that it was pulling out. 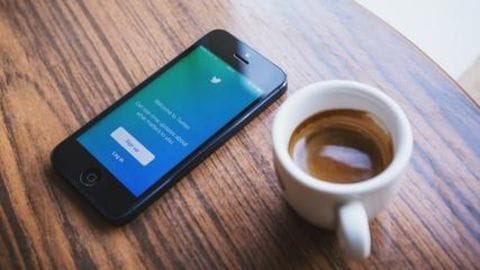 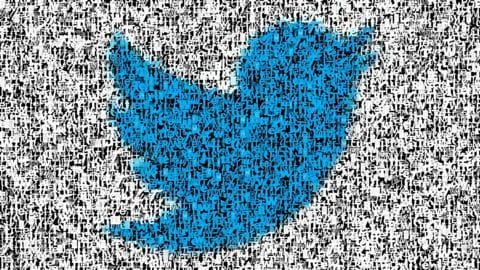 Adding to the recent speculation that Twitter would be taken over, the company's Board of Directors are reportedly discussing strategic options including a potential buyout option.