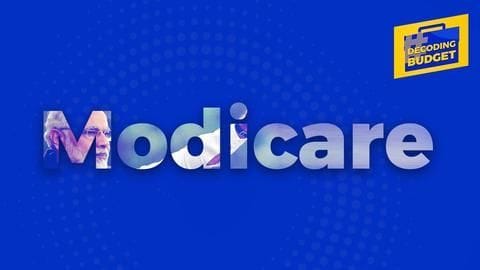 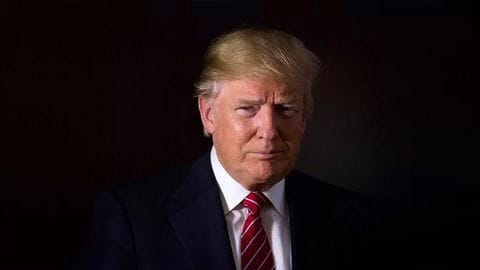 US President Donald Trump has decreed that employers and insurers can opt out of providing free birth control to women, on grounds of "religious beliefs" or "moral convictions." 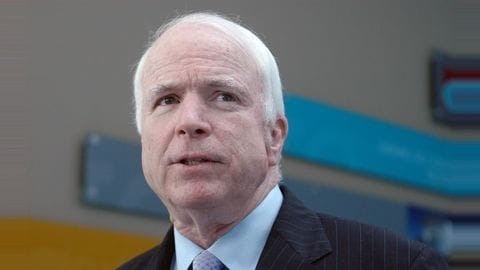 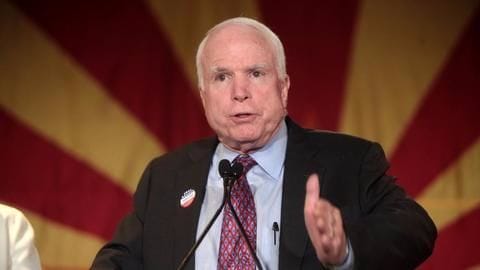 The latest attempt by the Republican-controlled US Senate to repeal the Obamacare healthcare program has failed. 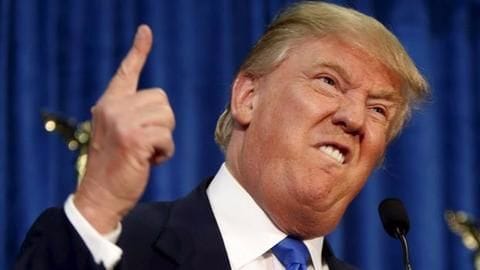 What would happen if Republican healthcare plan comes through? 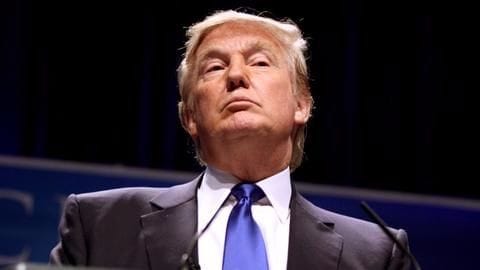 Casting a shadow of uncertainty over Trump's proposed healthcare bill, two more Republican senators, Mike Lee and Jerry Moran have stated their opposition to it, leaving it without the required majority for passing. US President Donald Trump has a new idea on the Republican Obamacare replacement bill that hasn't been able to garner consensus yet. 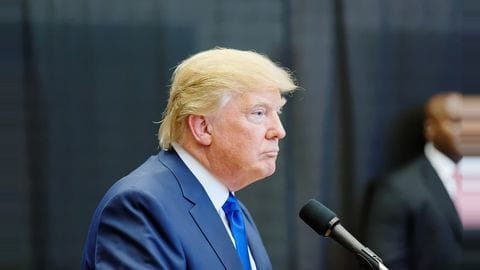 The US Republican party's seven-year efforts to get former President Barack Obama's Affordable Care Act (ACA or Obamacare) repealed is on the verge of collapse. 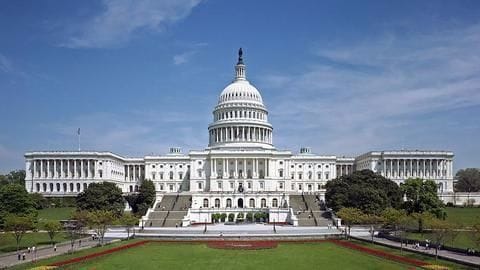 Republicans in the US Senate have unveiled a bill proposing to replace Obamacare with a healthcare plan that cuts aid to the poor and ends tax on the wealthy. 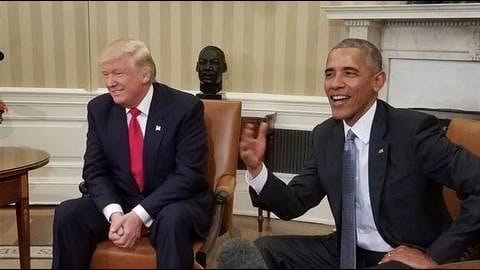 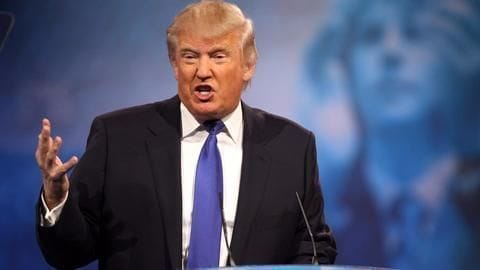 Symbolizing a major legislative landmark under the Trump presidency, the Republican dominated US House of Representatives voted to repeal parts of Obamacare including insurance coverage for people with "pre-existing conditions", intending to replace it with the Republican-sponsored American Health Care Act. 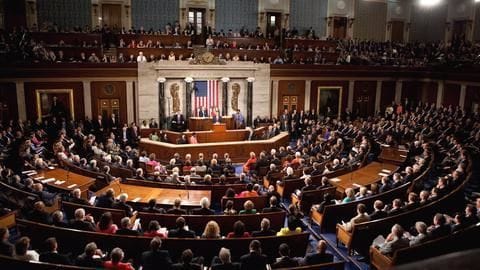 A bipartisan agreement has been reached by Congressional negotiators on a crucial spending bill which will keep the US government running until September 30, preventing a shutdown. 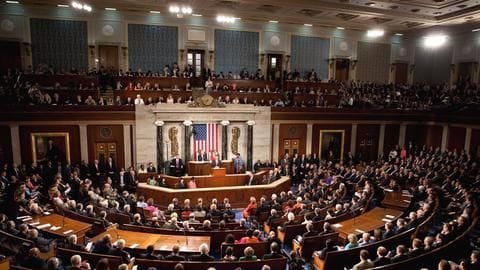 Prospects for the Republican-controlled House of Representatives to pass an amended healthcare reform bill before President Trump's 100th day in office faded as Republican lawmakers struggled to gather sufficient votes. 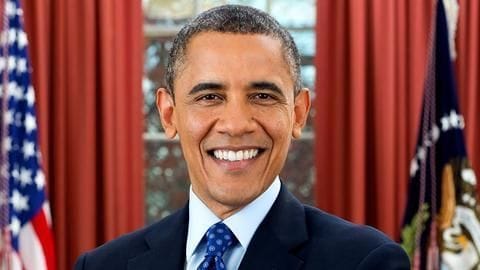 In his first post-presidency speech, former US President Barack Obama announced he wants to spend the next phase helping "prepare the next generation of leadership". 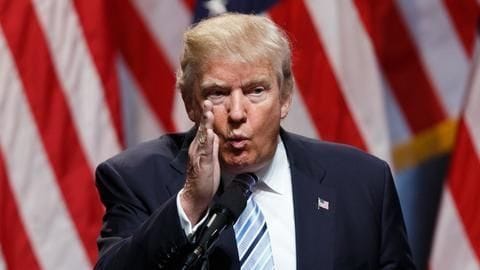 US President Donald Trump clarified that his administration would soon unveil an improved healthcare alternative to Obamacare. In his first major setback, US President Donald Trump's administration had to withdraw his proposed healthcare bill due to lack of votes. 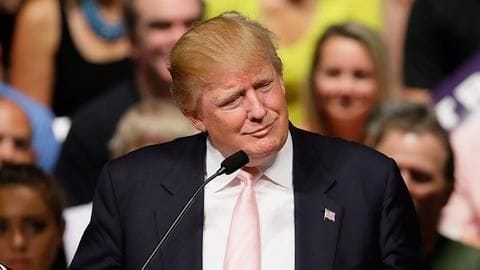 Ahead of a vote on "Trumpcare", US President Donald Trump warned lawmakers that he would leave Obamacare in place and move on to other reforms if they don't support the new healthcare bill. 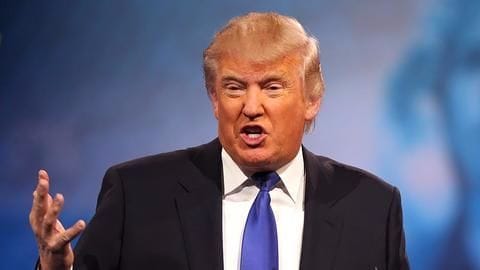 US President Donald Trump's American Health Care Act has come under criticism from American Hospital Association, which believes provisions for the "most vulnerable" might be lost. The long-awaited plan by Republicans to replace Obamacare, former US President Barack Obama's health law, is being opposed by their own party members. 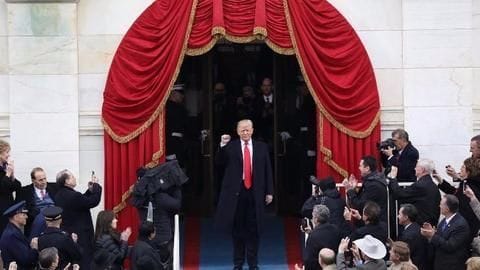 US President Donald Trump signed an executive order aimed at rolling back Obamacare, hours after being sworn-in to office.

IPL 2020: How is Rohit Sharma performing this season?