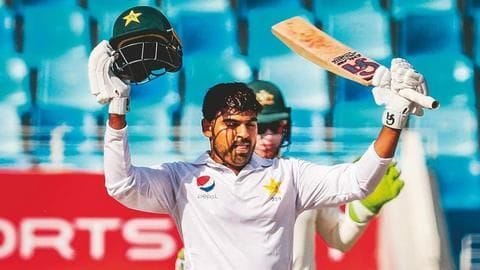 Pakistan batsman claims to be under black magic spell

In a startling news, Pakistan's left-handed all-rounder Haris Sohail, who was part of the country's touring team in South Africa, has claimed that he was under the spell of black magic, according to media reports. 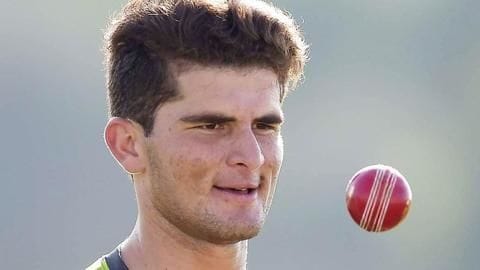 Without a doubt, Pakistan pace bowler Shaheen Afridi is one of the rising stars in world cricket. 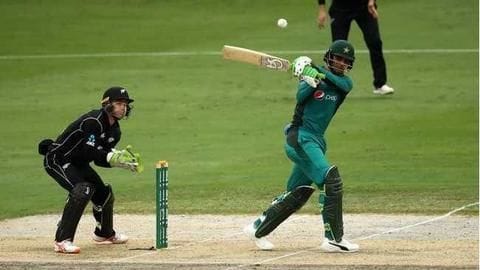 Pakistan and New Zealand were participating in the third and last match of the ODI series, when rain forced the tie to be abandoned. 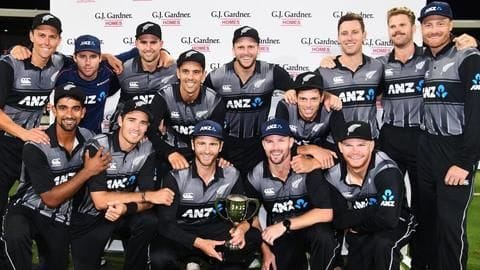 After clean sweeping the ODI series 5-0, New Zealand are piling more misery on Pakistan. Today, they defeated Pakistan by 7 wickets with 25 balls to spare in the first T20I at Wellington. 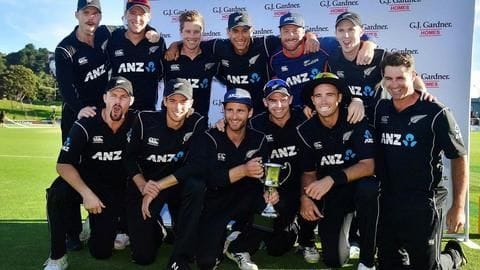 New Zealand completed a 5-0 series whitewash of Pakistan, defeating the visitors by 15 runs in the fifth and final match of the ODI series in Wellington.