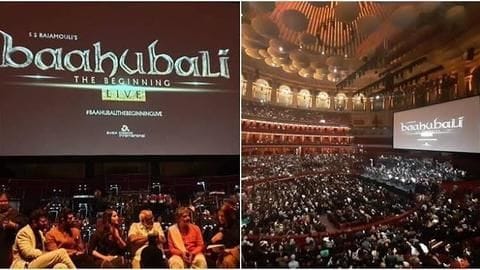 Adding yet another feather in its cap, the multi-starrer magnum opus by SS Rajamouli, Baahubali: The Beginning became the first non-English film to be screened at the iconic Royal Albert Hall in London, on Saturday. Bhansali to produce a special film on PM Narendra Modi

Sanjay Leela Bhansali, who recently shelved his upcoming directorial Inshallah, has now announced his next production. 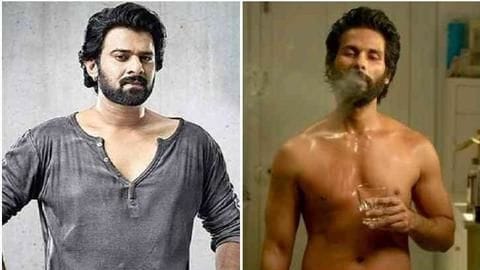 Prabhas starrer Saaho, one of the most-anticipated movies of 2019, turned out to be a disappointment for audiences and critics. Prabhas starrer Saaho, which opened to scathing reviews, surprisingly has taken over the box office with a storm. 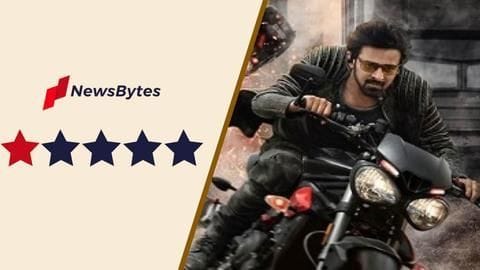 When one is blessed with some Rs. 350 odd crores, the ideas could get grand. 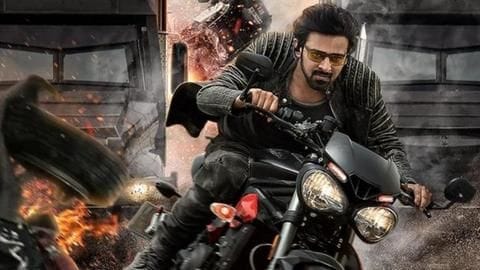 Prabhas' 'Saaho' leaked online within hours of its release

Prabhas and Shraddha Kapoor's much-talked about multilingual movie Saaho is the new release in town. 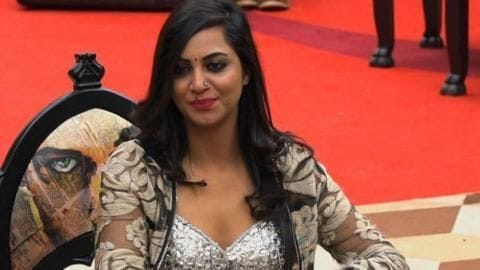 Why is ex-'Bigg Boss' contestant Arshi Khan resigning from Congress? 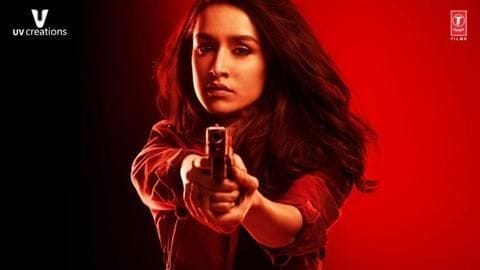 Not Rs. 7cr, this is what Shraddha received for 'Saaho'?

Recently it was reported that Shraddha Kapoor received Rs. 7cr for her next, Saaho, which co-stars Prabhas. 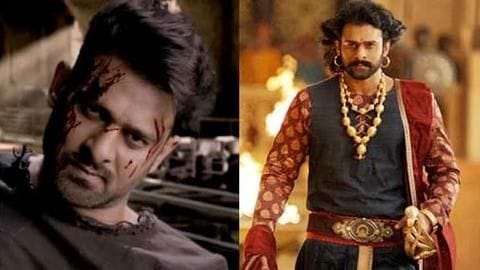 'Saaho' has beaten 'Baahubali 2' even before release: Here's how

With less than 15 days left for the release of Saaho starring Prabhas, the movie is already breaking records. Shah Rukh Khan's son Aryan, who recently impressed all with his voice-over skills in The Lion King, is back in news. 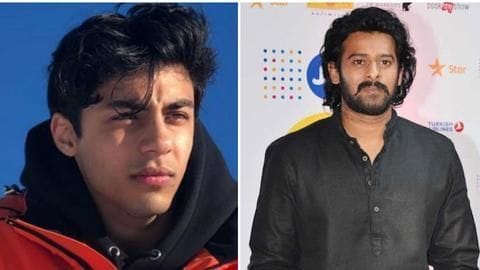 After impressing audiences with his voice-over skills in the recently released The Lion King, Shah Rukh Khan's son Aryan will now be turning to the big screen. 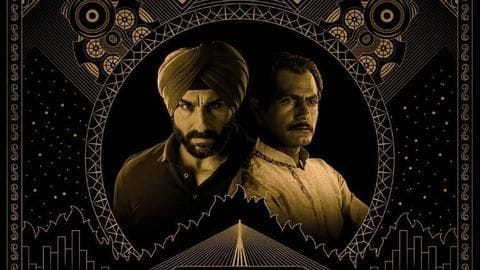 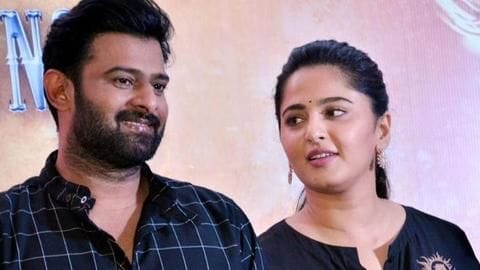 On Koffee-couch, Rajamouli shows how KJo pouts, leaves everyone laughing

Karan Johar's popular talk show Koffee With Karan is a televised social hub of the film fraternity, and we love to watch the little gupshups among our favorite superstars. 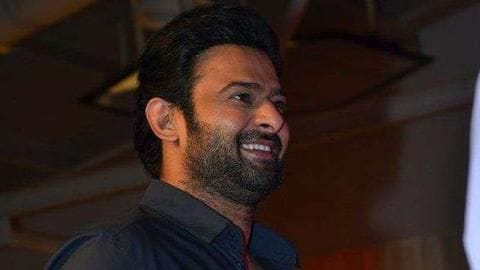 Has Prabhas turned down another film offer by Karan Johar?

Karan Johar, who marketed and presented the Hindi version of the blockbuster 'Baahubali' series, is keen to launch Prabhas in Bollywood. 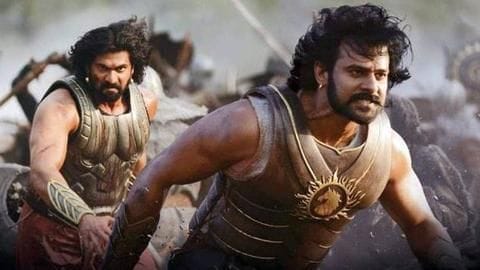 'Baahubali 2' has surpassed these Aamir Khan starrers in China

'Baahubali 2', after a splendid run across the globe, is trying its best to win over the Chinese audience at the moment. After conquering the Indian and the overseas box office, 'Baahubali 2' has now moved on to China. 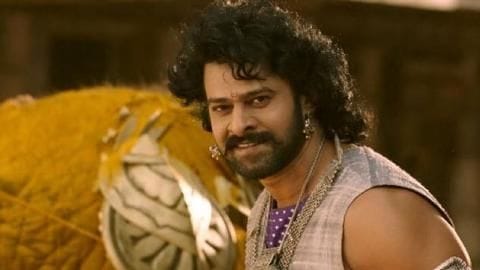 On the occasion of the first anniversary of 'Baahubali 2', Prabhas has penned a heartfelt note expressing his gratitude to all his fans. 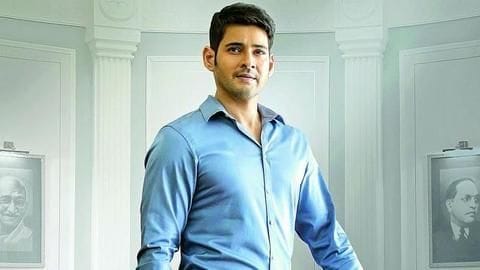 Mahesh Babu will join Prabhas at Madame Tussauds in London

Mahesh Babu enjoys a massive fan following not only in India but overseas as well; his latest release 'Bharat Ane Nenu' is a testimony to that. The film has taken the worldwide box office by storm. 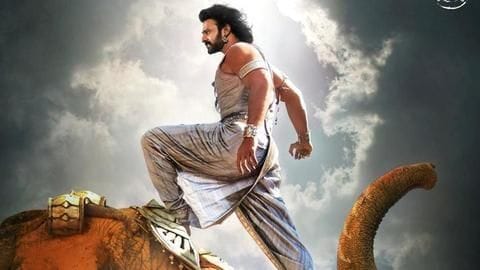 'Baahubali 2' set for China release. Will it surpass 'Dangal'? 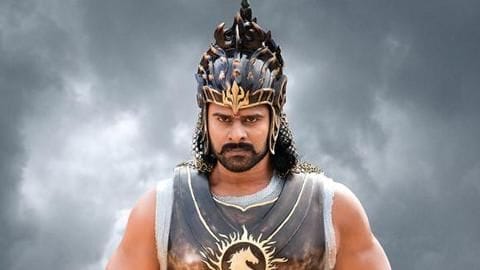 'Baahubali' to be screened at the Pakistan International Film Festival

Even after almost three years of its release, 'Baahubali' continues to go places. 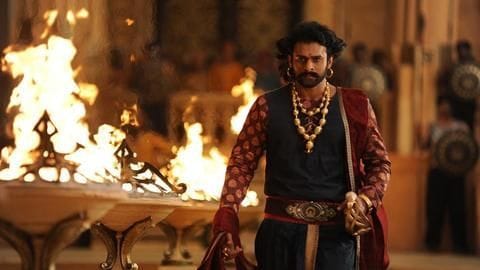 Now, 'Baahubali 2' to roar at the Chinese box office

The latest Indian film to be released in China is the all-time blockbuster 'Baahubali 2: The Conclusion'. 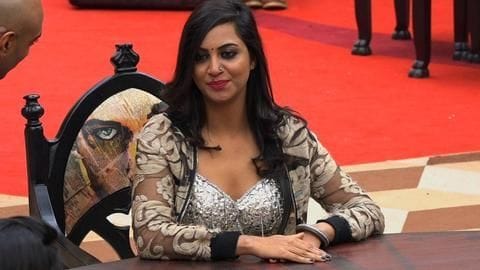 One of the most controversial but entertaining contestants of Bigg Boss 11, Arshi Khan, has bagged a film starring the 'Baahubali' actor, Prabhas. 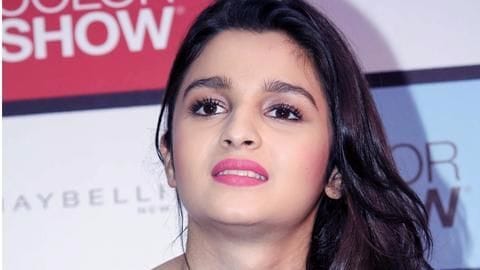 When Alia Bhatt said no to the 'Baahubali' actor

'Saaho' which became the most-talked film of Prabhas after 'Baahubali', apparently has some interesting theories attached to it. 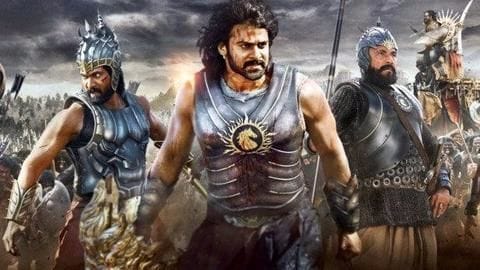 After the release of Baahubali 2: The Conclusion and its success at the box-office, every brand wants to collaborate with actor Prabhas for commercial endorsements. 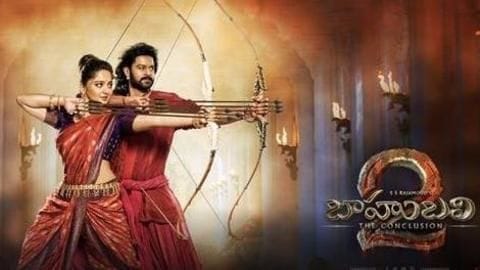 Bahubali-2 continues to shatter records; over 62 lakhs tickets were sold on BookMyShow alone, contributing more than Rs. 120cr to its collections over the opening weekend in India.