A new report was released by a United Nations commission on Friday detailing the horrific war crimes in South Sudan. The famine-hit South Sudan has cancelled Independence Day celebrations for the second time, its sixth after becoming independent in 2011. 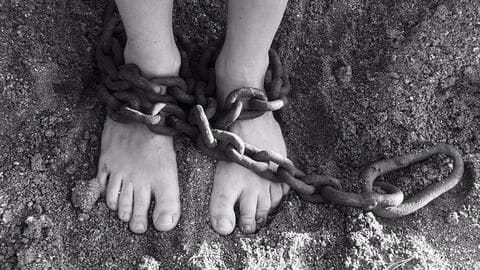 In a statement, Sudan's National Intelligence and Security Service said the Sudanese and Ethiopian governments co-ordinated and secured the release of the 2 Indians and 1 Pakistani abducted in early March, after being requested by the Indian and Pakistani governments. 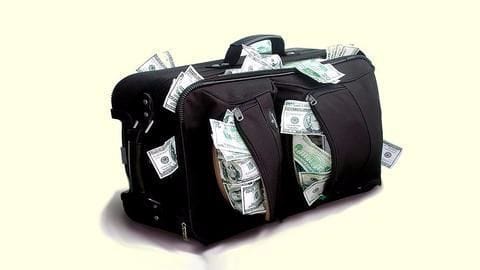 The South Sudan government has demanded the unconditional release of two abducted Indian engineers, refusing calls from the rebels to pay a ransom of $1 million for their release. 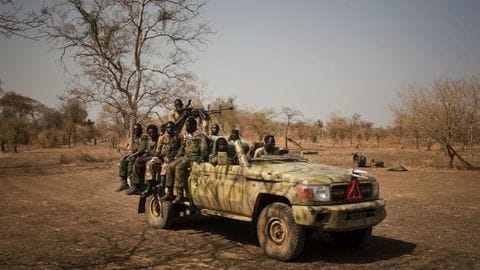 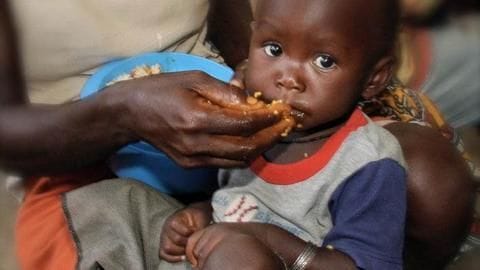 In a significant deterioration of governance and civil society, South Sudan has declared the first famine the world has seen in over 6 years.