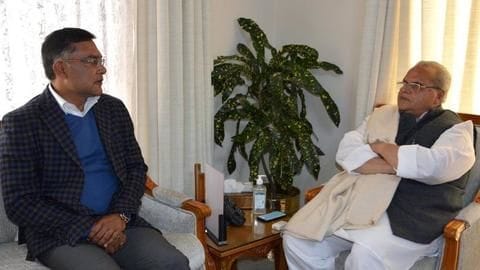 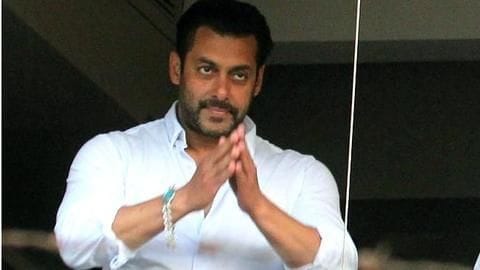 Complaint filed against Salman Khan in Bihar court over 'Loveratri'

An advocate on Thursday filed a complaint in a Bihar court against Salman Khan and others associated with his next home production 'Loveratri', alleging that the title of the film hurts Hindu sentiments by deriding the festival of Navaratri.

Premier League: Liverpool trio among Player of the Season nominees

Champions League: Here's how much money the winning team gets