Sunanda Pushkar, a businesswoman and wife of Congress leader Shashi Tharoor died on January 17, 2014, in her room of the Leela Palace Hotel, New Delhi. The autopsy report by AIIMS stated that she had 15 injuries on her body. Later, the medical team investigating her death concluded that she died of poisoning. 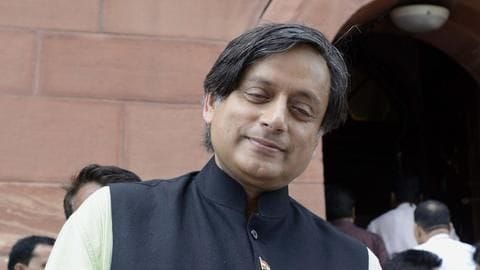 Handed over copies of evidence to Tharoor: Delhi-Police to court

The Delhi Police today informed a court in Delhi that it has handed over copies of all the evidence to Congress leader Shashi Tharoor, accused in the death case of his wife Sunanda Pushkar. 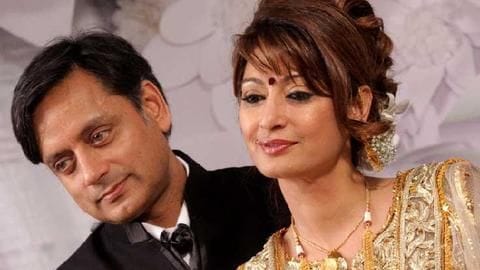 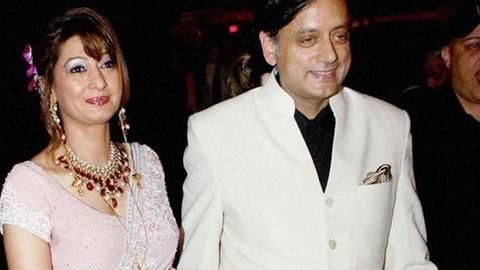 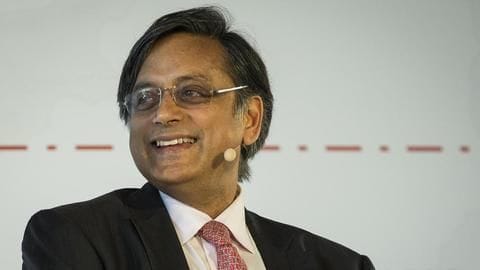 A Delhi court on Wednesday reserved its order on Congress party leader Shashi Tharoor's anticipatory bail plea for Thursday in a case related to his wife Sunanda Pushkar's death. 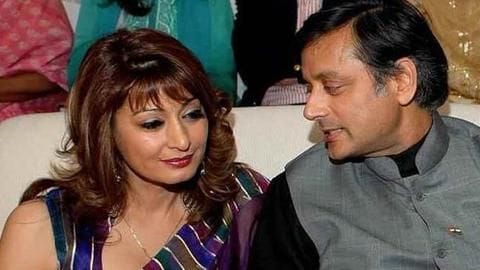 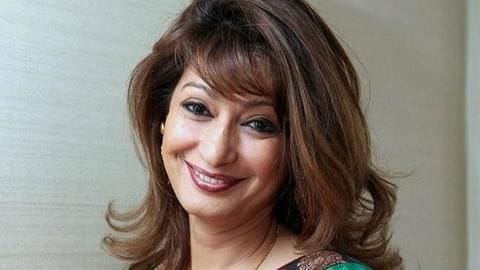 Sunanda Pushkar death: Court fixes May 28 for next hearing

A Delhi court has transferred the Sunanda Pushkar death case to the Additional Chief Metropolitan Magistrate. 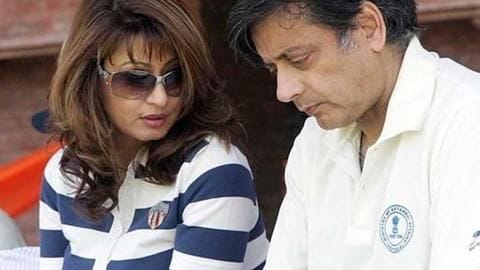 Delhi Police recently wrapped up its most expensive probe, the Sunanda Pushkar death case, after 1,577 days and many twists and turns. 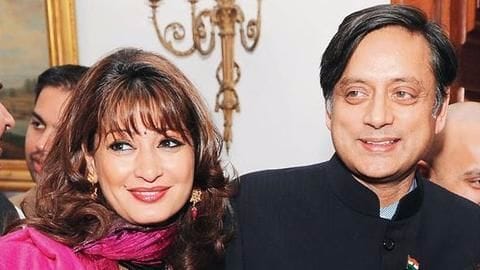 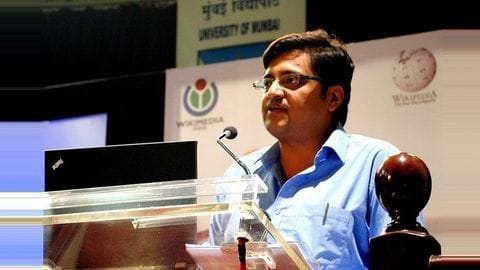 Republic TV can use 'the nation wants to know' phrase

Even as Times Group is battling with Republic TV over the phrase "the nations wants to know", Delhi High Court has allowed Arnab Goswami to go ahead with its titular show 'The Newshour' and the iconic phrase. 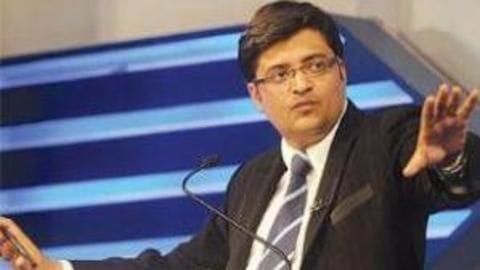 On Monday, the Delhi High Court issued notices to Arnab Goswami and Republic TV with regards to Congress MP Shashi Tharoor's defamation plea against them. 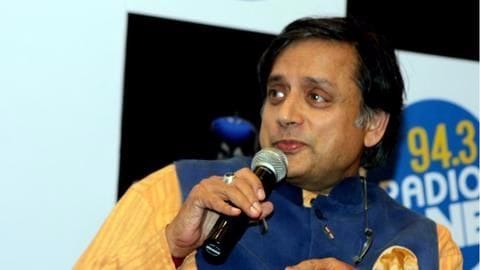 Almost 20 days after release of a series of tapes by Republic TV alleging that Shashi Tharoor was involved in the murder of his wife, Sunanda Pushkar, he has now filed a defamation case against Arnab Goswami. 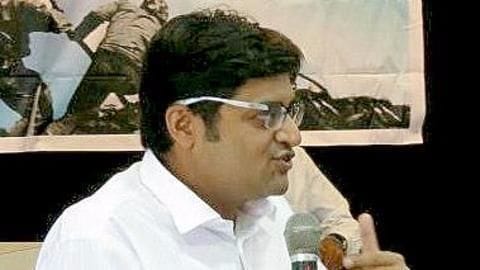 The Delhi HC has issued notice to Republic TV founder Arnab Goswami for breach of employment contract and misuse of intellectual property. 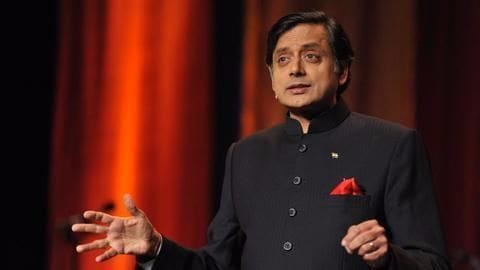 In yet another expose, Republic has broadcasted tapes which present evidence in Sunanda Pushkar's death and Shashi Tharoor's alleged involvement in the case.