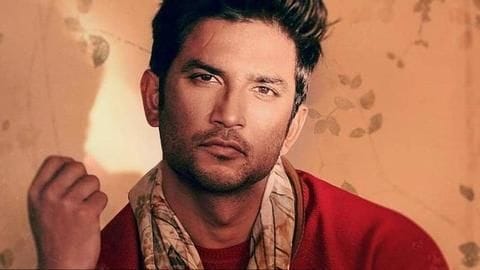 Late actor Sushant Singh Rajput's brother-in-law, Vishal Kirti, has announced the launch of Nepometer, a platform that will provide rating for movies and television shows based on how nepotistic or independent the cast and crew is.