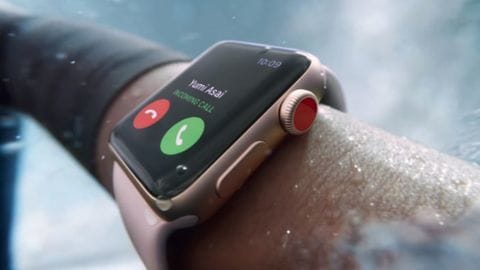 Apple Watch Series 3 (GPS + Cellular) variant is now up for grabs on the Airtel and Jio websites as well as Reliance Digital and Jio outlets (for Jio customers only). 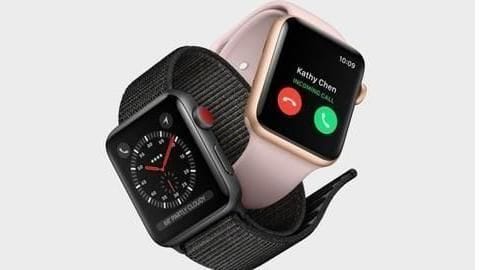 Everything you should know about Apple Watch Series 3 Cellular

Apple will launch its Watch 3 Cellular in India on May 11. 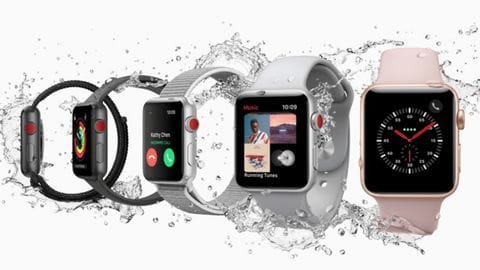 Apple Watch Series 3 (GPS + Cellular) variant is now up for pre-orders on the Airtel and Jio websites as well as Reliance Digital and Jio stores. 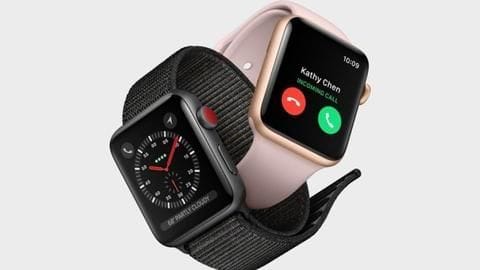 Apple will launch its Apple Watch Series 3 Cellular in India on May 11. 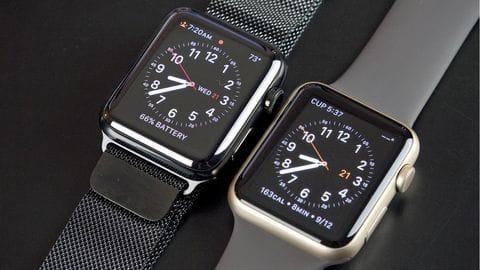 A line of code discovered in Apple's latest watchOS beta release hints at future support for third-party faces - a feature users have wished for since the launch of Apple Watch back in 2015. 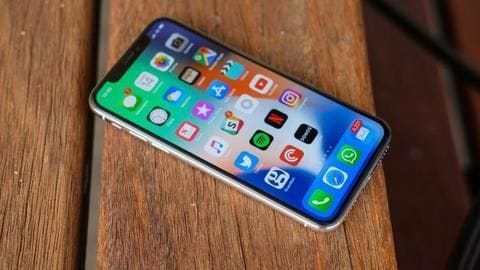 Apple has confirmed that a bug in its operating systems is causing its devices to crash when a particular character in the South Indian language of Telugu is either received by the devices or typed in the text editor.