he World Championships in Athletics is the athletics event organized by the International Association of Athletics Federations (IAAF), held every two years. It was started in 1976. The IAAF started hosting its own world championship event, a month and a half after the 1976 Montreal Olympics. A major expansion in 1983 is considered the official start of the event. 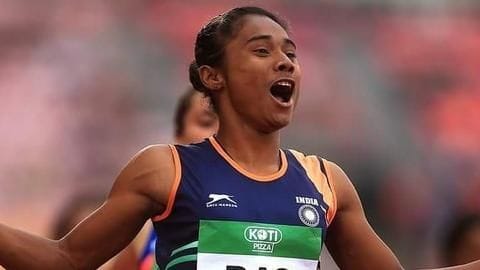 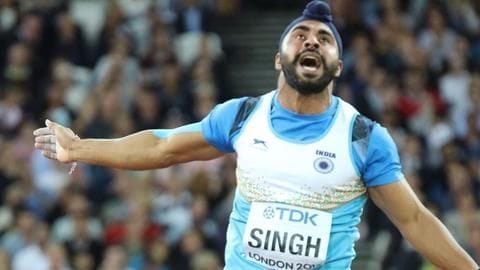 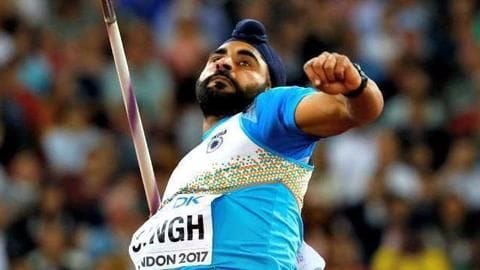 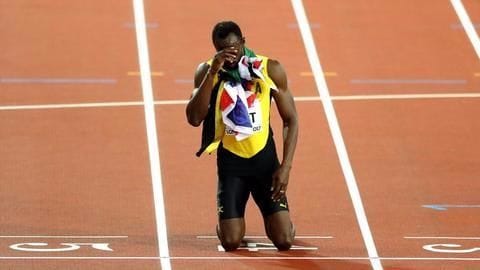 Bolt bids farewell with a bronze

Jamaican sprinter Usain Bolt ran in his last solo race only to finish at the third place behind American duo Justin Gatlin and Christian Coleman. 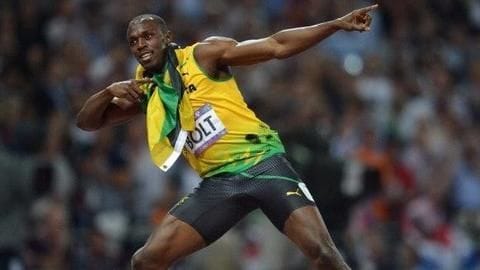 Who will be the next Usain Bolt? 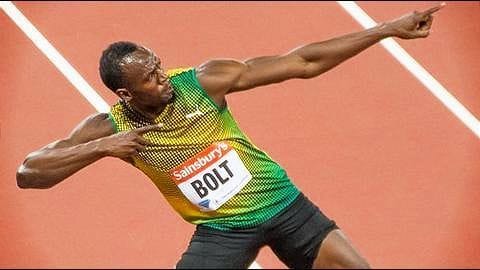 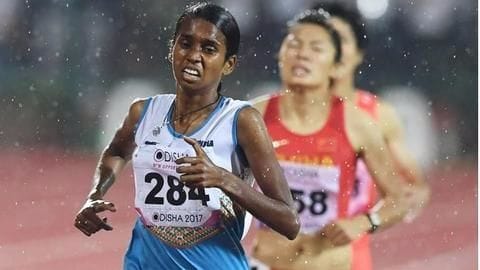 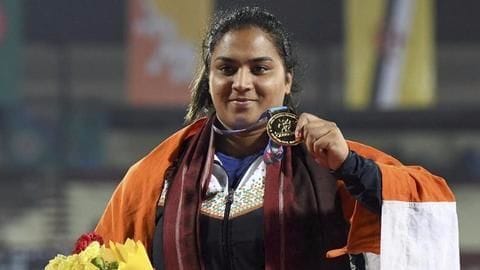 Shot-putter Manpreet Kaur was removed from the Indian team for the upcoming World Athletics Championships after her second dope test was positive. 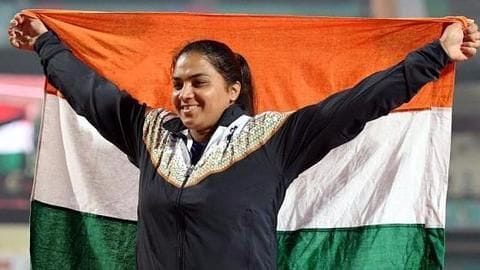 Vitamin A deficiency: What are its symptoms, causes and treatments?