Cheapest Harley-Davidson cruiser to be launched in India in 2021 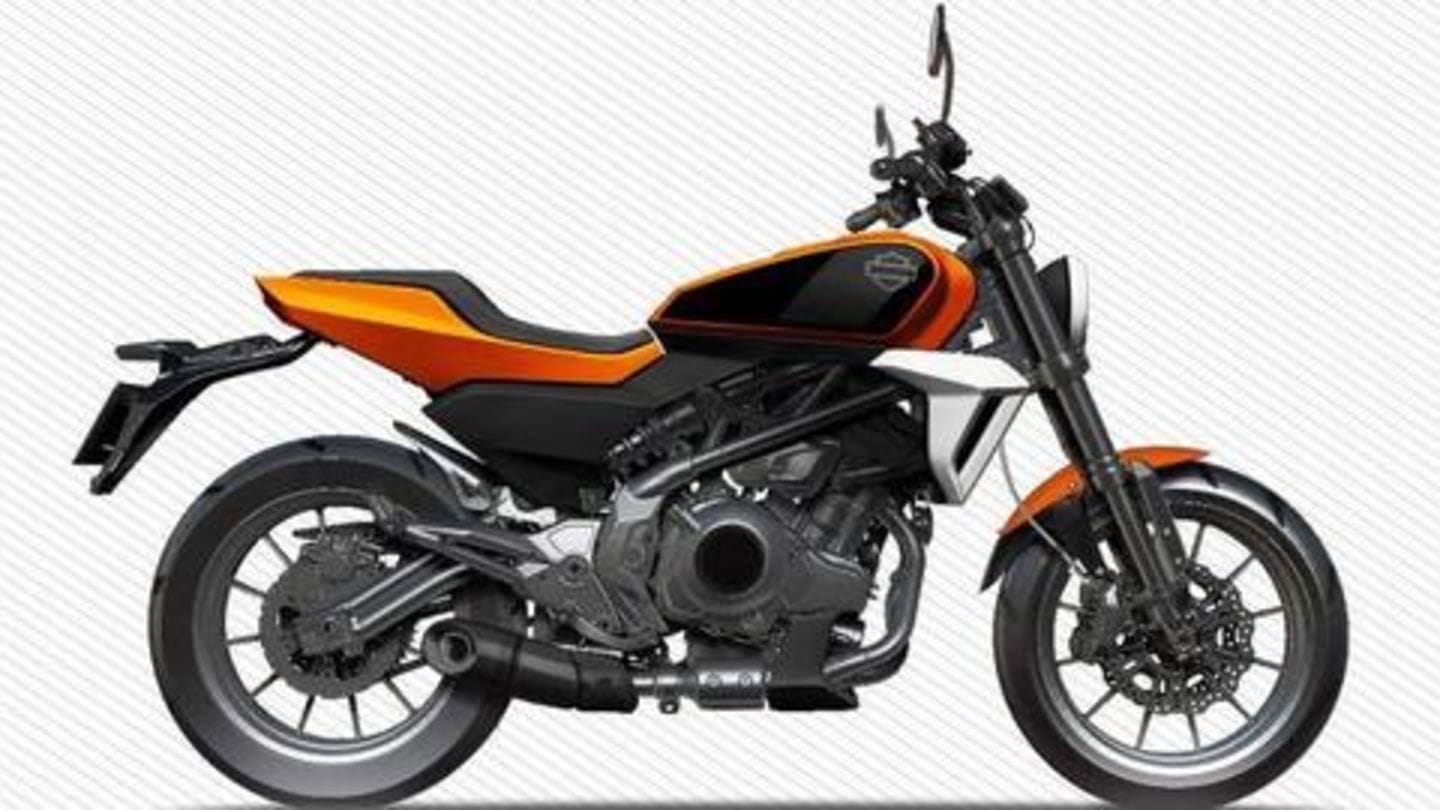 A few months back, Harley-Davidson had announced that it would introduce an affordable motorcycle for the Asian markets. Now, the American automaker and its Chinese partner Qianjiang Motorcycle Co. have completed the design process of the upcoming cruiser and are set to begin its production soon. Reportedly, Harley's most affordable motorcycle is likely to hit the Indian roads in 2021. Here's our roundup. 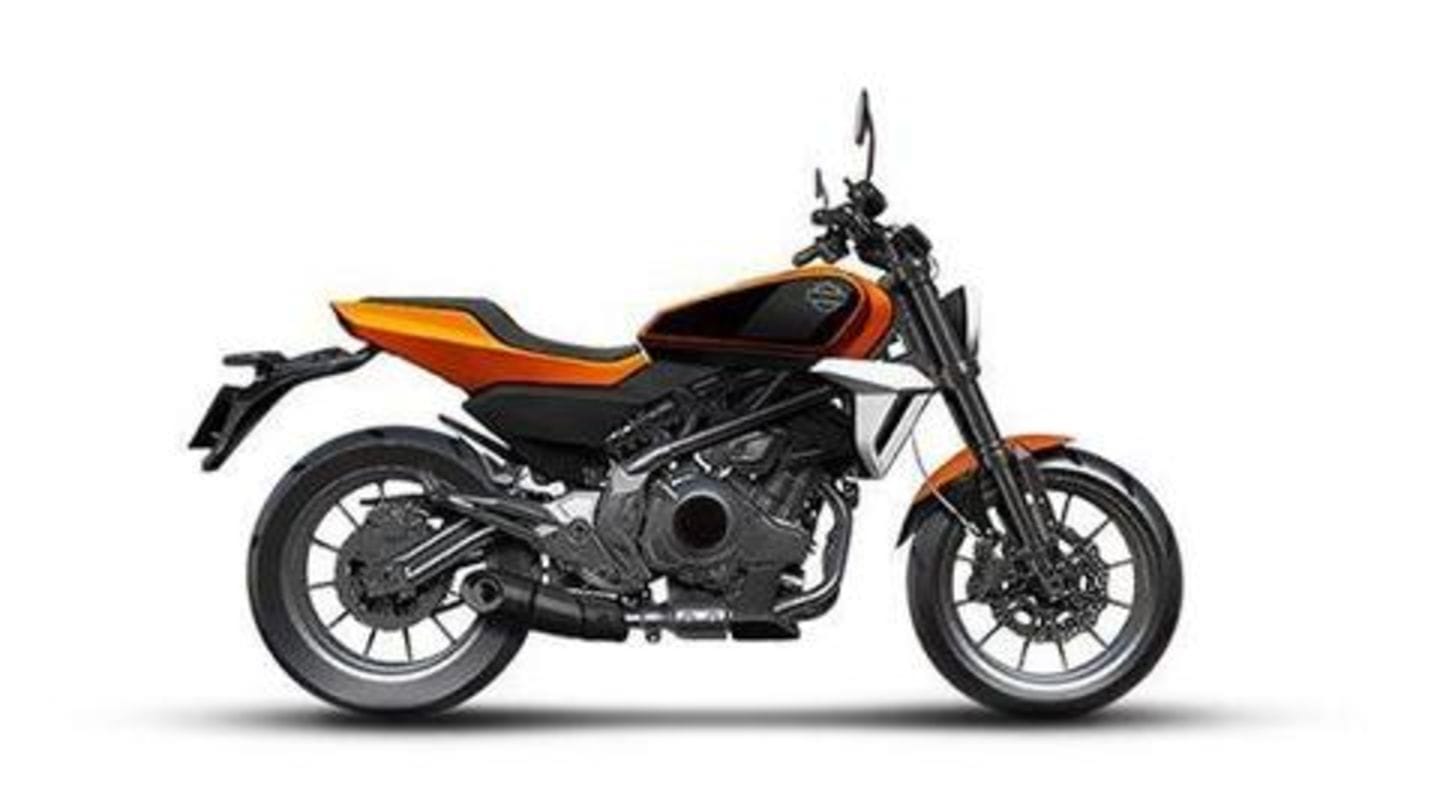 Harley-Davidson had released the sketches of the upcoming motorcycle earlier this year, revealing a naked street look with rounded headlamps, alloy wheels, dual-tone color scheme, and some chrome and blacked-out fitments. Apart from that, the bike is likely to feature a digital-analog instrument console, a slightly stepped-up seat and all-LED fitments for lighting.

The upcoming entry-level cruiser by Harley-Davidson will draw power from a 338cc parallel-twin liquid-cooled engine. However, the details about the power figures of this unit are not known as of now. But, considering that company's Chinese partner Qianjiang is also responsible for manufacturing Benelli bikes, it is expected that the upcoming cruiser could get the engine of Benelli 302 S.

What about safety and suspension setup? 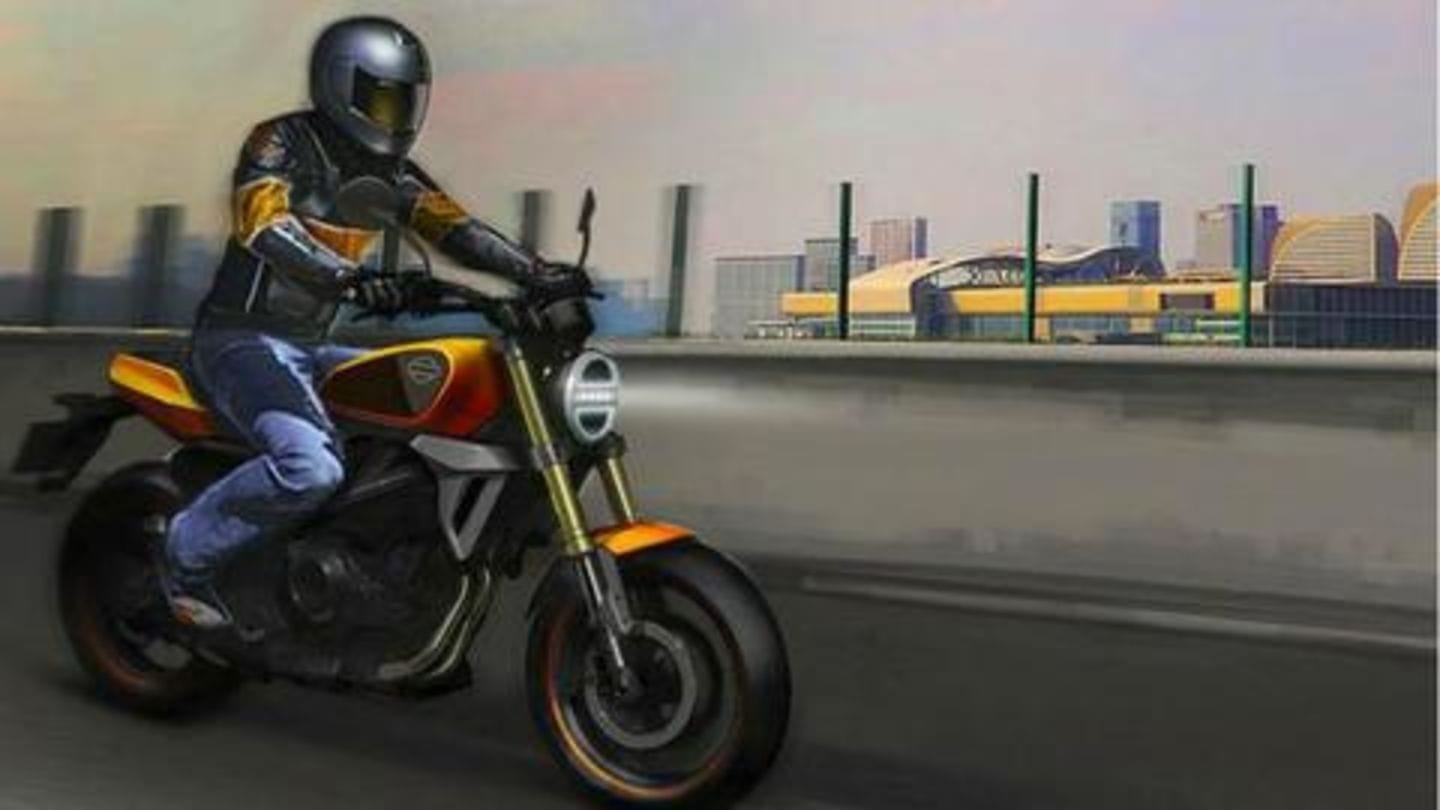 There is no official information about the braking elements of the Harley's entry-level motorcycle as of now. But, the official renders suggest that it might come equipped with disc brakes on both the wheels. Apart from that, the motorcycle is expected to offer dual-channel ABS, and house telescopic forks on the front and a mono-shock absorber on the rear.

Finally, what about pricing and availability?

Going by the reports, the 350cc Harley-Davidson motorcycle is likely to be showcased at the 2020 EICMA motorcycle show. The American automaker will reportedly bring the cruiser to our shores in 2021; it will be priced around Rs. 3-3.5 lakh.