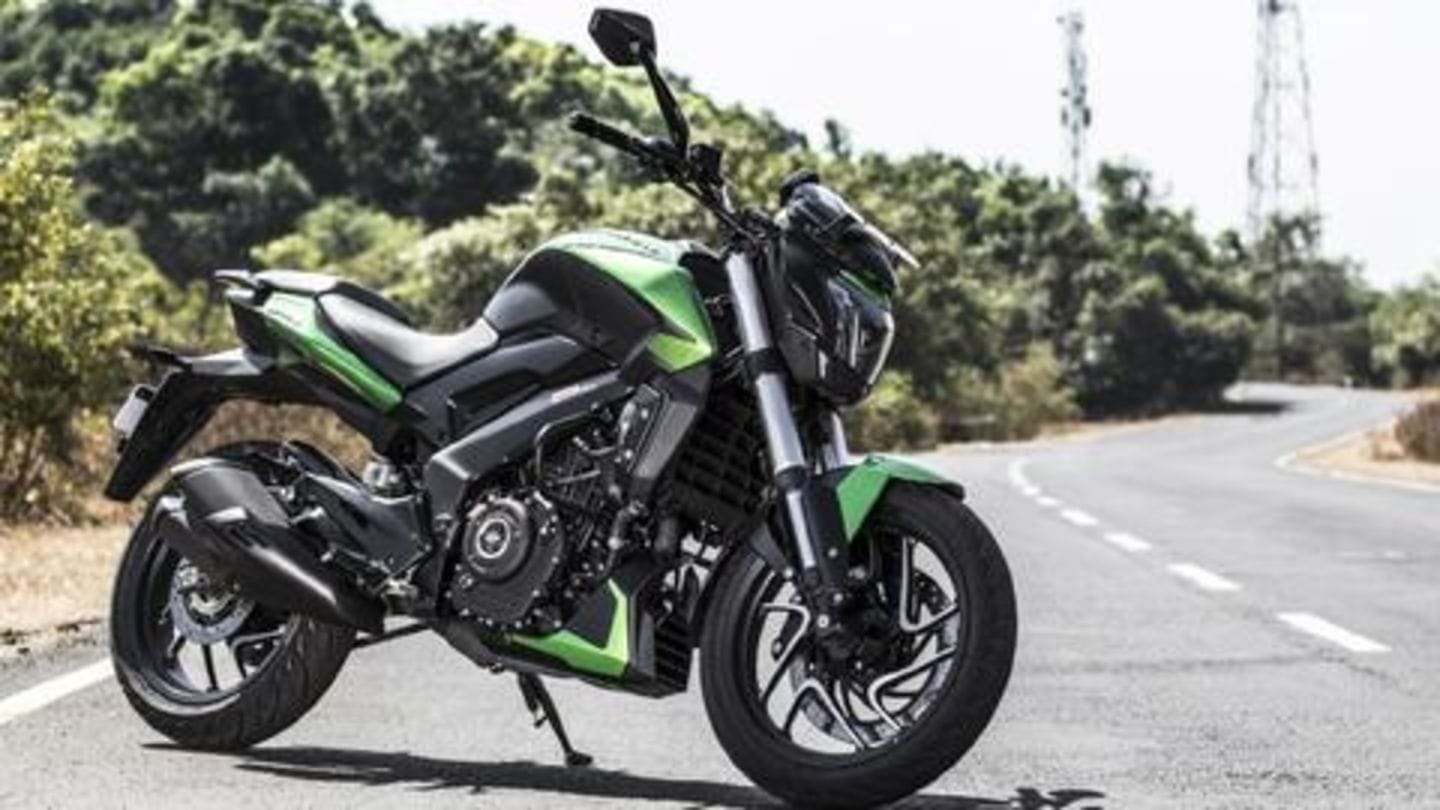 Bajaj has launched the new and improved Dominar 400 in India. It comes at a price tag of Rs. 1.73 lakh (ex-showroom) which is Rs. 10,000 more than its outgoing version. The 2019 Dominar 400 comes with a host of updates and flagship features including a new USD fork, a double barrel exhaust, a revised compression ratio, and cosmetic upgrades. Here's our roundup. The 2019 Bajaj Dominar 400 comes with a sports-naked body and a dual-tone paint job. With a kerb weight of 184 kg, the bike features a double barrel exhaust pipe, LED tail lamp, and LED headlight which looks visually small because of its masking. Further, it offers a digital instrument console comprising an odometer, speedometer, tachometer, tripmeter, and a clock.

The 2019 Bajaj Dominar 400 is powered by a 373.2cc air-cooled, single-cylinder DOHC motor that generates 40ps of power at 8,650rpm and 35Nm of peak torque at 7,000rpm. The motor comes mated to 6-speed manual transmission aided by a slipper clutch. 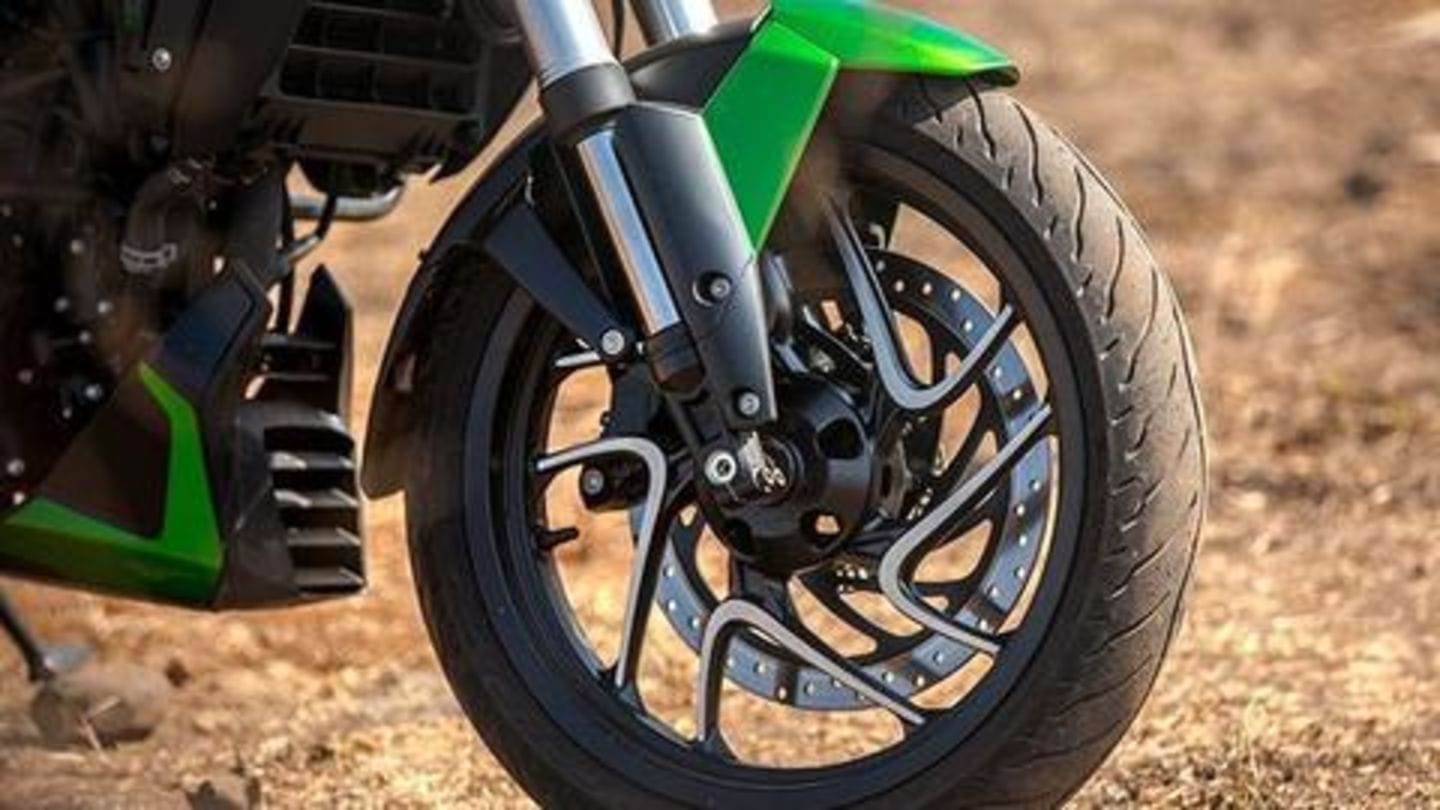 In terms of braking performance, the 2019 Bajaj Dominar 400 is equipped with a 320mm disc on the front and a 230mm disc at the rear along with dual-channel ABS. Moreover, it comes with a perimeter chassis and offers USD forks suspension in the front while mono+nitrox suspension on the rear side.

Deliveries expected to commence from the second week of April

Bajaj has launched the new Dominar 400 at Rs. 1.73 lakh (ex-showroom India). The company's dealerships across the country have confirmed the pricing and arrival of the bike. The deliveries of the bike are expected to commence from the second week of April.