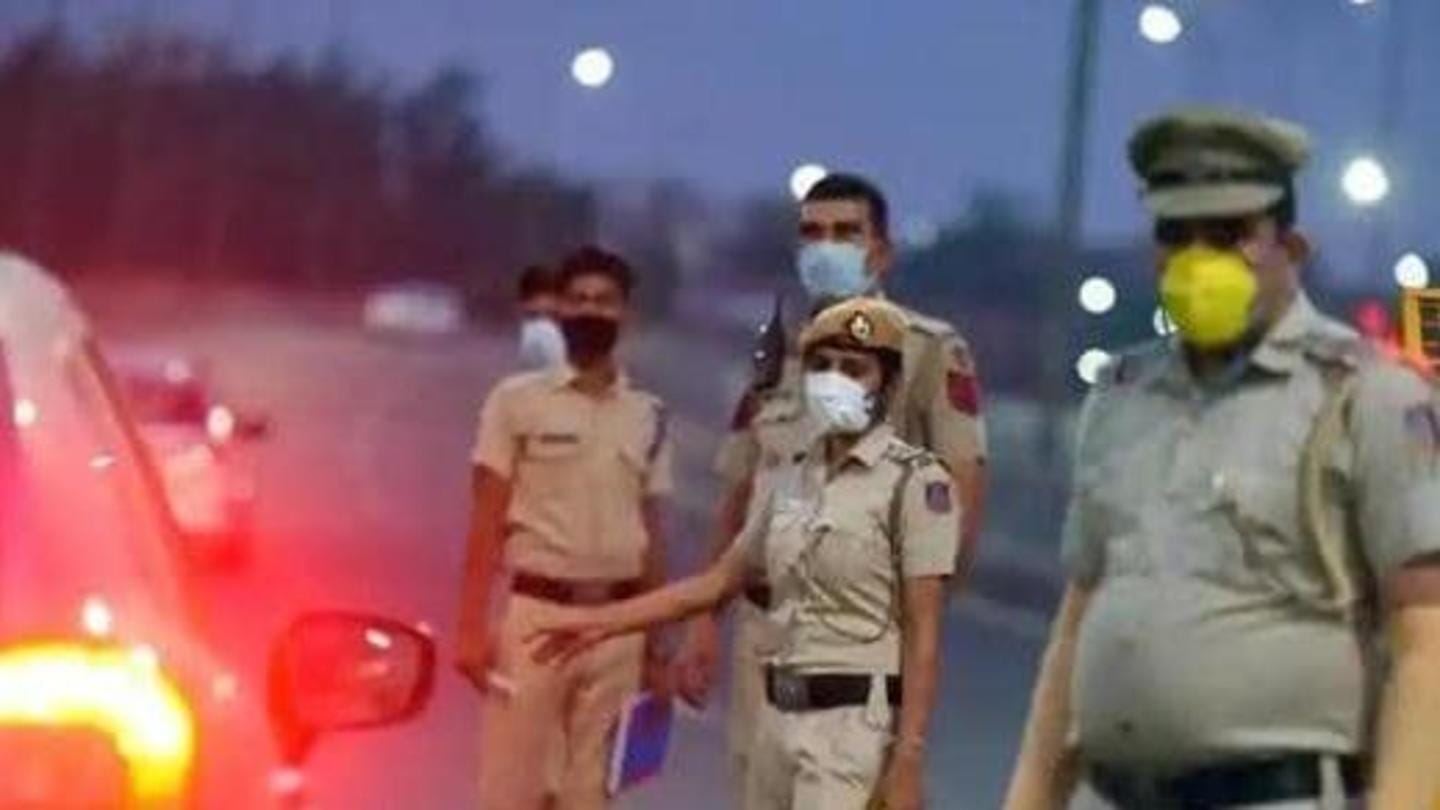 From getting an octogenarian admitted to a hospital to cremating a 93-year-old COVID-19 patient, the Delhi Police had extended humanitarian assistance to the residents of the city.

Around 9 am on Sunday, the police received a PCR call from a woman informing that her 80-year-old father, Murlidharan, a resident of Old Rajinder Nagar, was having a fever for the last few days.

The 80-year-old was visited by a constable 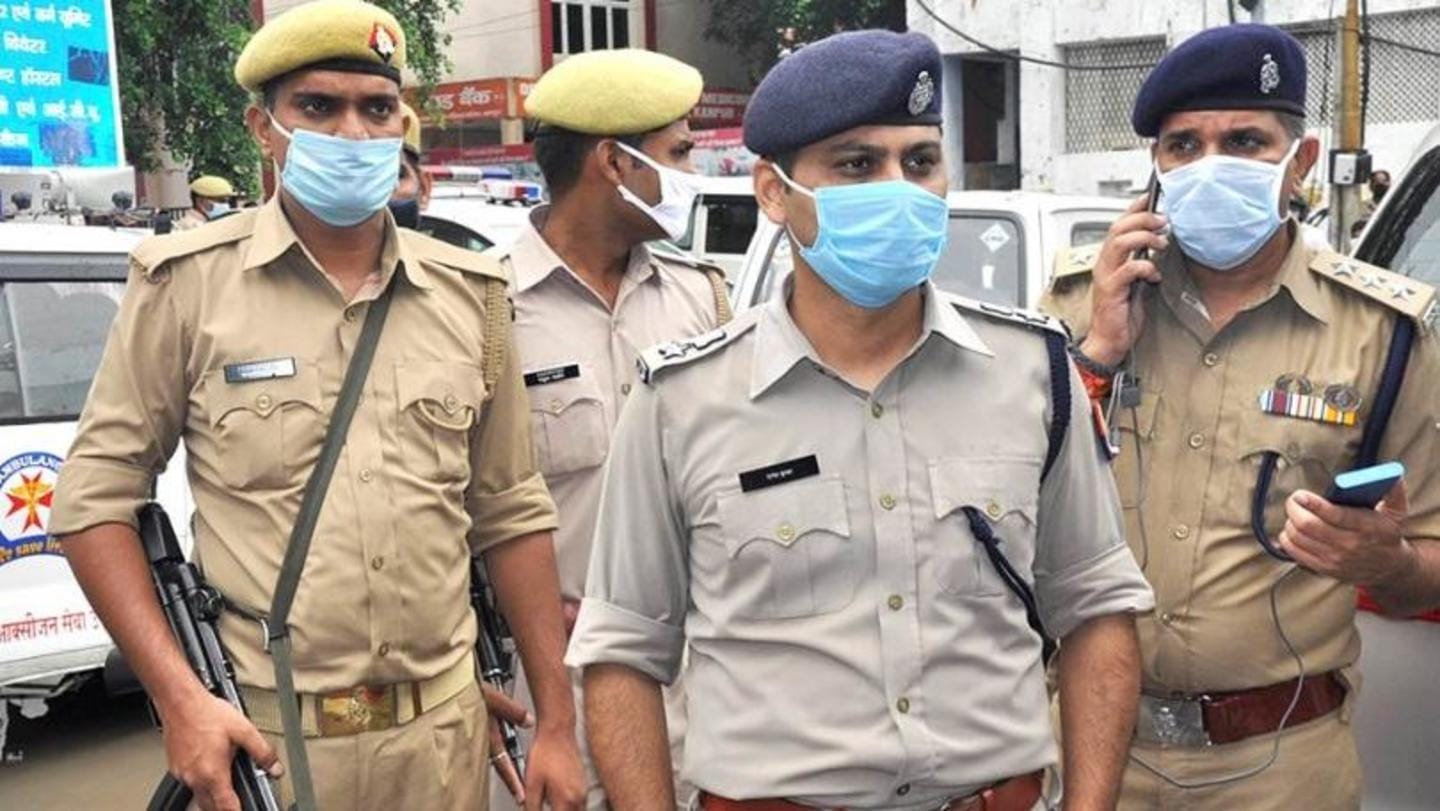 The woman further informed the Delhi Police that she was not being able to visit her father because of the COVID-19 concerns.

When a constable reached the house of the 80-year-old, he found a poster pasted outside in which Murlidharan had mentioned that after his death his body may be handed over to police, a senior officer said.

Man was admitted to RML Hospital, constable accompanied him "Police called an ambulance at the given address and the patient was sent to RML Hospital along with a constable, Rajaram. The constable remained there for over three hours while taking due precautions," Deputy Commissioner of Police (Central) Jasmeet Singh said.

Information regarding Murlidharan's admission to the hospital was conveyed to his daughter, Delhi Police said.

In another incident, in Dwarka, an intimation was received by the Delhi Police regarding the death of a 93-year-old COVID-19 patient Gangawati Sharma at her home in Dwarka Sector-13, officials said.

Police then arranged an ambulance and took her body to RTRM Hospital in Jaffarpur Kalan. The body was taken for cremation after the formalities were completed, they said. 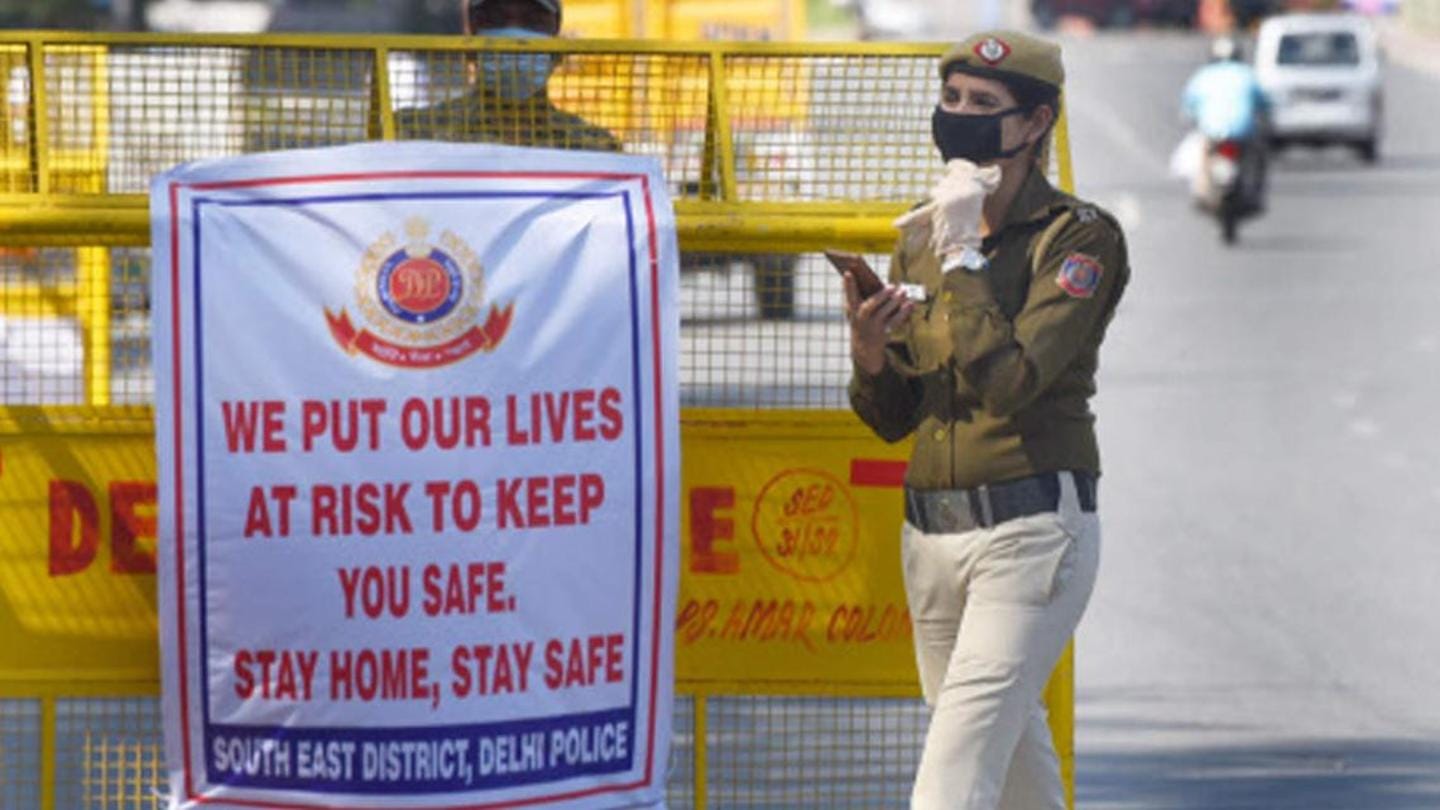 In yet another incident displaying the humanitarian face of the Delhi Police, while patrolling the Jaffarpur Kalan area, police found a senior citizen lying unconscious near Phirni Road, Dhansa, and his condition was critical.

He was immediately taken to a doctor. After a check-up, the police got medicine for him, and he was dropped safely at his home.