2.0 is the upcoming mega-budget movie starring Akshay Kumar and Rajinikanth. It releases on November 29, 2018. Directed by Shankar, it has been hailed as one of the most expensive films to be made in the entire history of cinema. Seeing the hype and popularity surrounding the film prior to its release, experts predict its opening collections would surpass Thugs of Hindostan. Here's why.

2.0 is the sequel to Enthiran, which released as Robot in Hindi in 2010. The upcoming film will see the return of Chitti the robot, with Rajinikanth reprising his role as both the robot and Dr. Vaseegaran. Amy Jackson plays the female lead while Akshay Kumar plays the antagonist who at his peak resembles an evil creature with scales, teeth and feathers.

Budget and funds
The money surrounding the film

While the film itself was made on a huge budget of approximately Rs. 550 crore, reports suggest that the film has already secured deals amounting to Rs. 370 crore in digital rights, satellite rights, even before it has hit the theaters. Trade analysts are therefore confident that the film will beat this year's big release, Thugs of Hindostan's, Rs. 50 crore opening record, easily.

Expert speak
What do the experts feel about the film's success?

Trade analyst Komal Nahta hoped the sequel would be a bigger success than the first part and was sure of the film's merit since viewers liked the trailer. Film exhibitor Akshaye Rathi pegged the film's success on several languages during release. He expected Hindi to fetch Rs. 20 crore and Tamil, above Rs. 35 crore. Combined, their collections would surpass Thugs of Hindostan.

Success
Other reasons for the film's success

Other possible reasons for the film's success might be the fan following Rajinikanth enjoys in Tamil Nadu. Although a film boils down to the merit of content, the craze matters, and the visual spectacle the film promises, coupled with themes of youth and presence of Akshay, AR Rahman and Shankar, will all serve as crowd pullers. 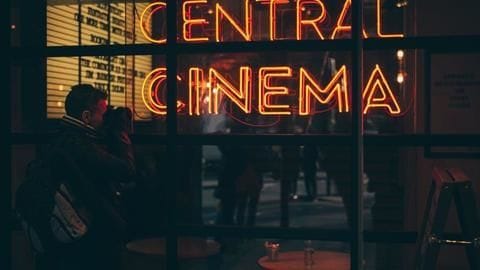 2.0 might earn big but, as a debate at the Satyajit Ray Film and Television Institute (SRFTI) questioned, is cinema an art or business. Sure, big budget movies might earn large collections, but are they helping cinema progress as an art form? Is the content memorable once we exit theaters? These should be the questions we ask of makers, instead of money spent and made.