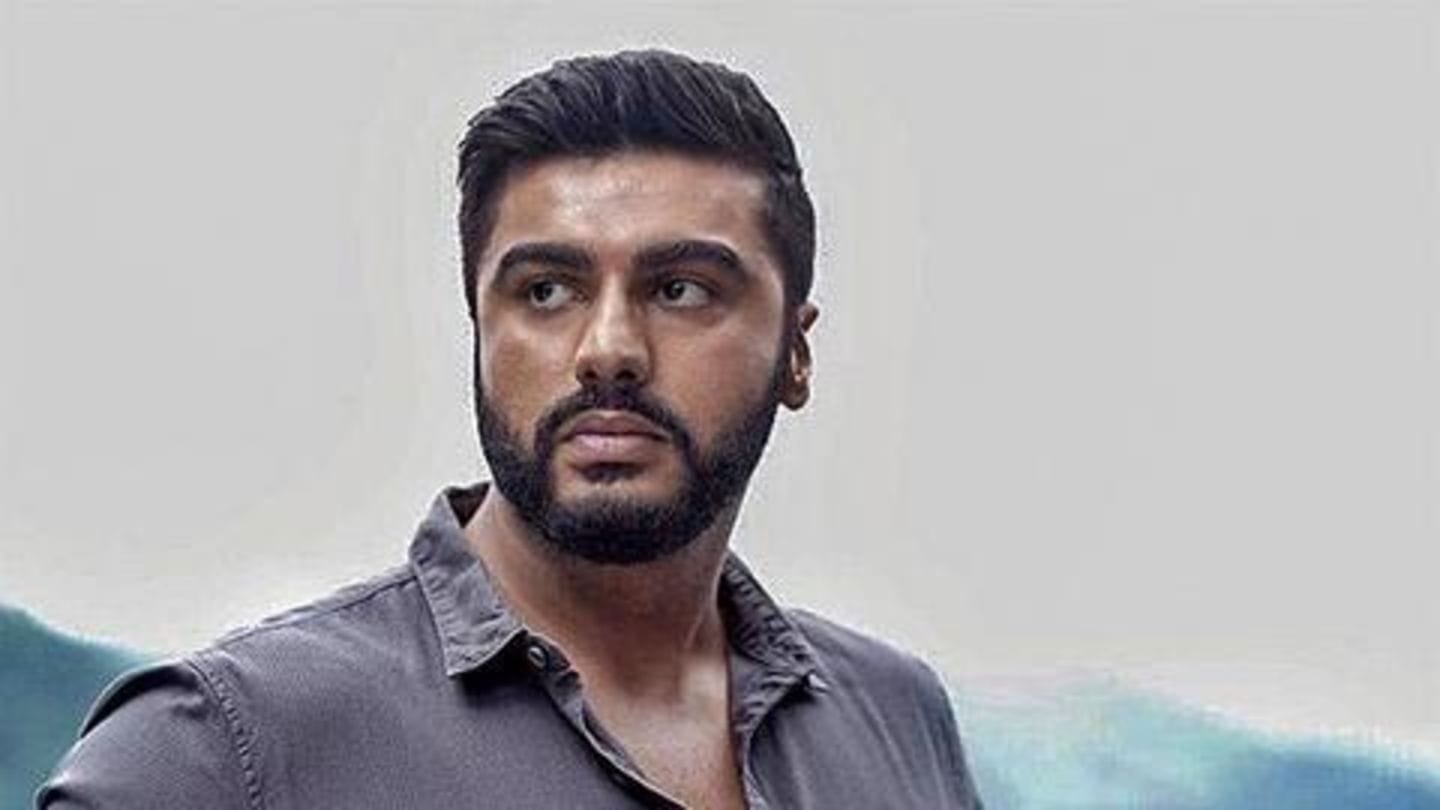 Arjun Kapoor has never shied away from sharing his equation with his family members, including his late mother, Mona Shourie Kapoor, who passed away on this day in 2012. On his mother's eighth death anniversary, the 34-year-old Bollywood actor wrote an emotional note and wished he could spend more time with her now and forever. Here's more on what Arjun wrote. 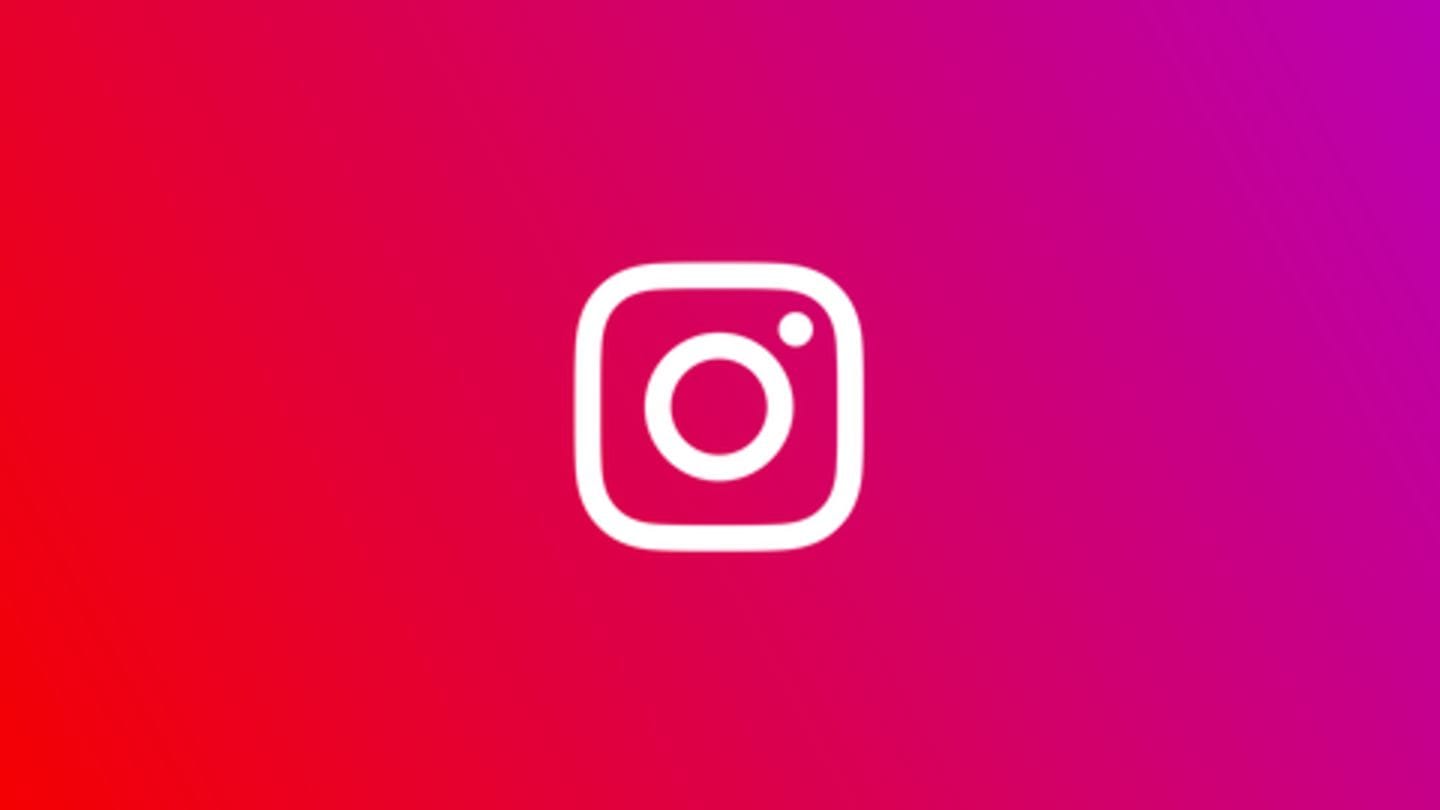 On Wednesday, Arjun shared a lovely throwback picture on his Instagram account that features himself (younger and cuter), his sister Anshula, and Mona, all three carrying a big smile on their faces. Captioning the post, Arjun wrote, "I wish I could be at home like this today would have felt safe and maybe even smiled more than anyone has ever seen me smile."

My world was shattered when you left, Arjun wrote 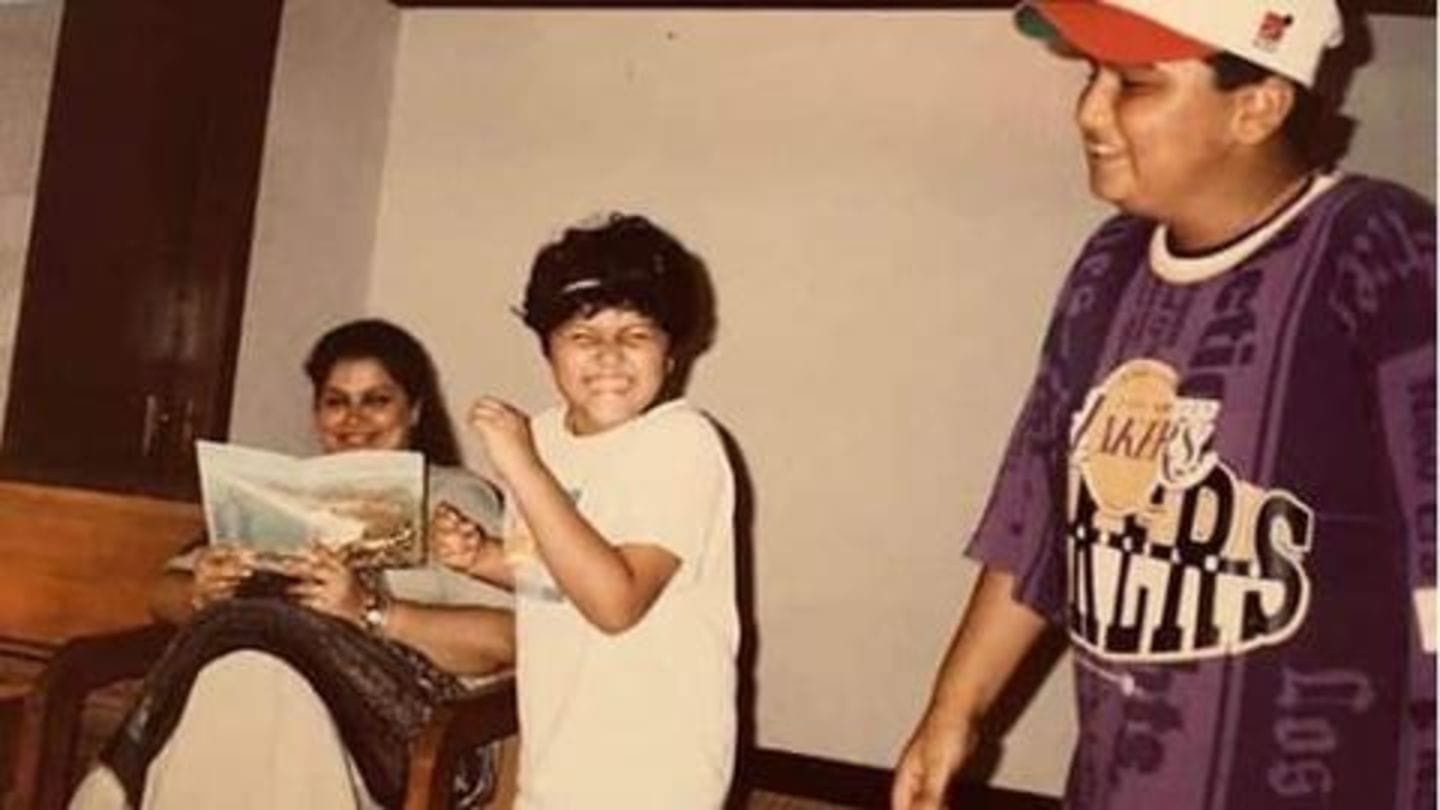 In the note, which reads like a letter to the actor's late mother, Arjun went on to write, "The world has come to a standstill now but mine and Anshula's world was shattered when u left forget standing still." "We have tried to pick up the pieces some days are tougher than others though," he added. Arjun's sister Anshula (27) is an entrepreneur.

Further, Arjun lamented he couldn't spend enough time with his mother during her last days as he was busy with his acting classes and his debut movie Ishaqzaade. "I love u Maa...I miss having ur name show up on my phone to check up on me...I just hope wherever you are you are happy and watching over ur 2 brats (sic)," he concluded.

I wish I could be at home like this today would have felt safe & maybe even smiled more than anyone has ever seen me smile. It’s been 8 years today since you left us Mom... the world has come to a standstill now but mine & @anshulakapoor s world was shattered when u left forget standing still.... we have tried to pick up the pieces some days are tougher than others though... I’ve managed to survive 8 years of being an actor & a working individual she’s also started her own business with @fankindofficial !!! Anshula more or less runs the house and I run to her if I need something in the house or in life... the world has changed Maa right now in this moment I wish I had you at home would have spent so much time with u that I couldn’t when I was trying to lose weight do my acting classes and when I was away shooting ishaqzaade during ur chemotherapy... would have tried to make up for the nonstop sprinting that I would have been upto and maybe taken u for granted... I love u Maa I miss u Maa... I miss having ur name show up on my phone to check up on me... I just hope wherever you are you are happy and watching over ur 2 brats 🤗

Mona passed away in 2012 due to cancer 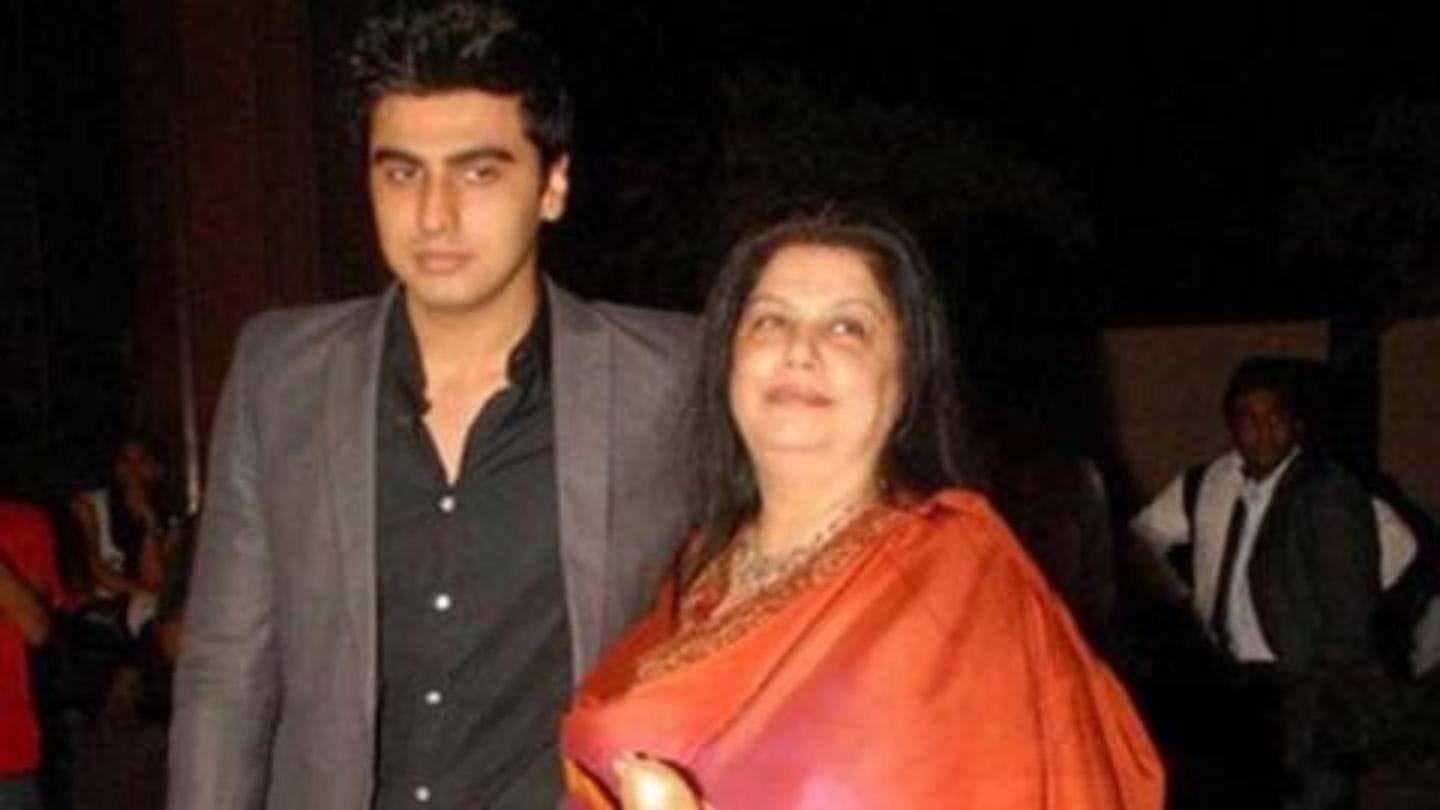 Arjun and Anshula were brought up by Mona, after she got divorced from film producer Boney Kapoor in 1996. Boney then married late legendary actor Sridevi. Mona passed away in 2012 after fighting a long battle with cancer. She died shortly before Arjun's first film Ishaqzaade got released in May that year. The movie turned out to be a hit.

What's up on the work front for Arjun?

Separately, on work front, Arjun was last seen in Ashutosh Gowarikar's period movie Panipat. However, his latest film Sandeep Aur Pinky Faraar, which was set to release this month, remains indefinitely postponed due to coronavirus pandemic, which has brought the movie business to a standstill.