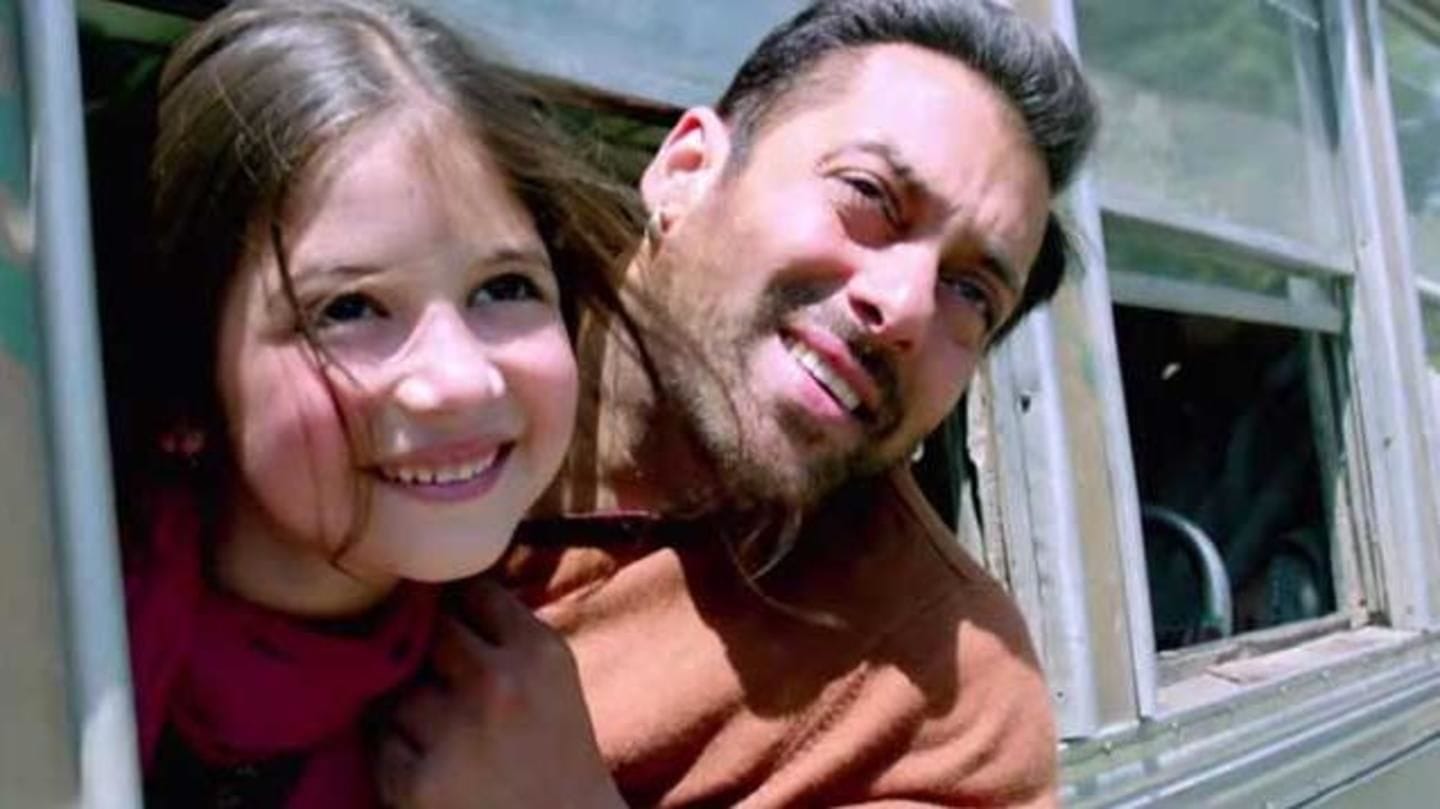 Salman Khan's cross-border drama 'Bajrangi Bhaijaan' has emerged as the third highest Indian grosser of all time, courtesy its remarkable run in China. With a worldwide total of Rs. 904 crore, the film has surpassed the lifetime collection of 'Secret Superstar' (Rs. 903 crore) to occupy the spot. 'Bajrangi Bhaijaan' is only the fourth Indian film to have crossed the Rs. 900 crore mark.

Here are the film's collections 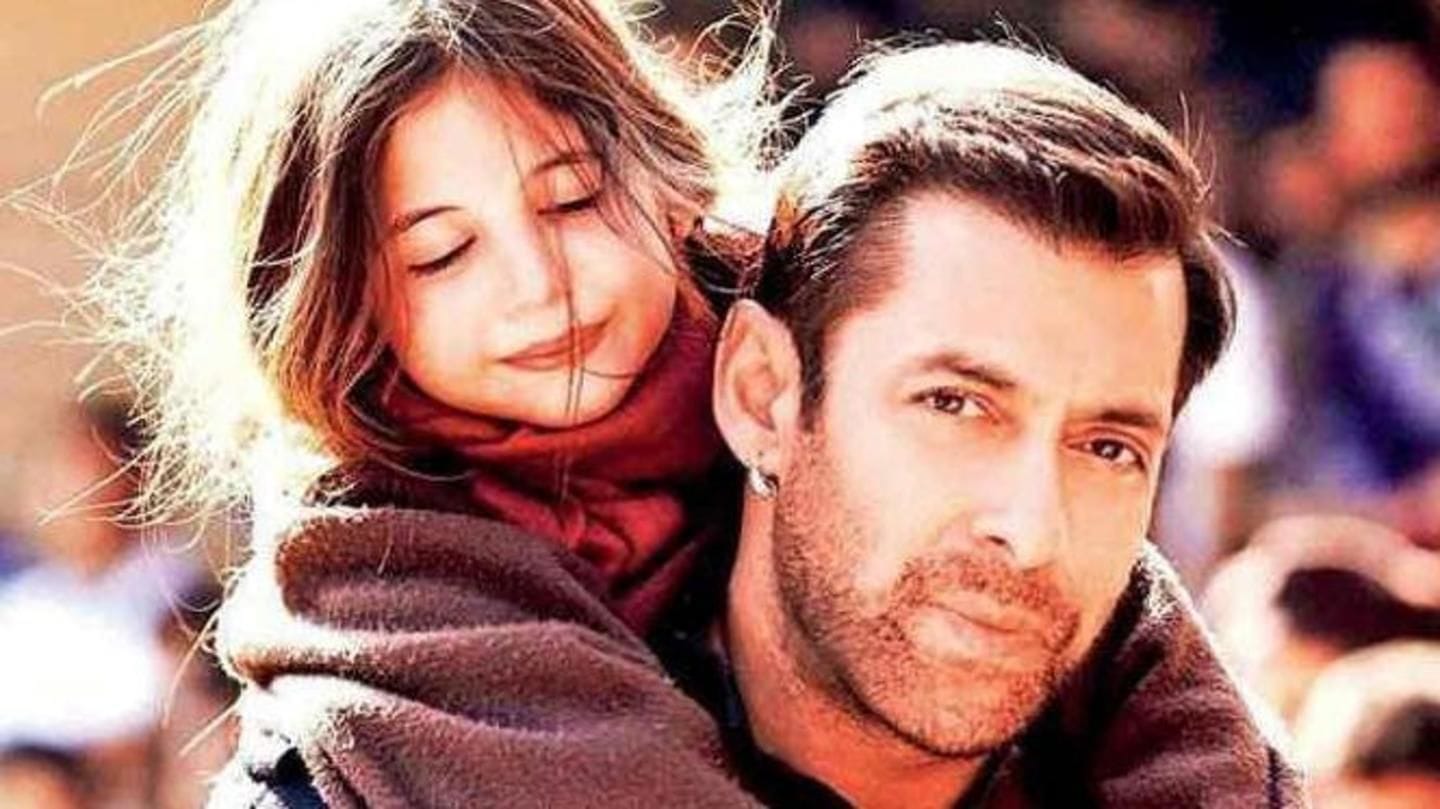