As India battles the second wave of COVID-19, the armed forces are taking a series of measures like recalling doctors and other medical staff from key bases to help civilian authorities fight the pandemic. Medical officers posted with various recruiting offices, National Cadet Corps, and on staff appointments are also being recalled for their deployment in areas witnessing high caseloads, officials said.

In this article
Extension

Extension given to Short Service Commissioned doctors till April 23

Looking at considerable lack of medical staff, in another move to increase the availability of doctors, the defense ministry on April 23 announced giving extension till December 31 to all the Short Service Commissioned doctors in Armed Forces Medical Services (AFMS) who were due for retirement. "This will augment the strength of AFMS by 238 more doctors," the ministry said.

Steps being taken to ensure their services are utilized properly

The officials said, "Courses of all doctors have been canceled and steps are being taken to ensure that services of military doctors are not wasted on administrative duties or for overseeing the quarantine centers. These doctors are being deployed for providing medical support."

AFMS has deployed huge staff at a Delhi COVID-19 facility 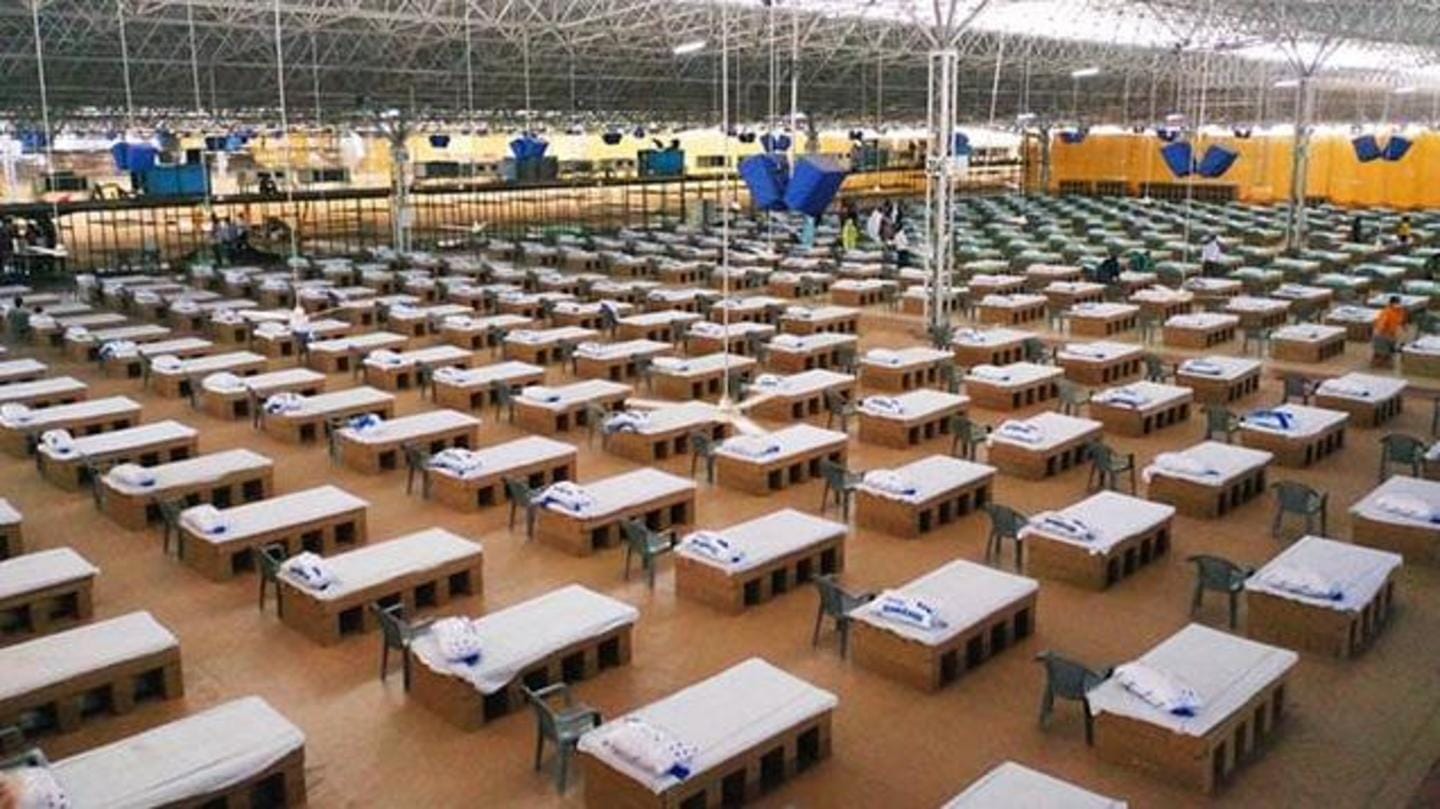 The number of oxygenated beds available with the AFMS was 1,821 on Apr 19 which has been bolstered to 4,220 on Apr 30. In Delhi, a 500-bed Sardar Vallabhbhai Patel COVID-19 Hospital has been set up near the airport. Around 122 medical officers, 48 nursing officers, and 120 paramedical staff from the Army, Navy, and Air Force are deployed at the facility.

Hospitals in Ahmedabad, Patna made functional by AFMS

The Dhanvantri COVID-19 Care Hospital at Ahmedabad was the second hospital that was made functional with the help of AFMS. Another hospital is now working round the clock at Patna, Bihar. Similar facilities are being made functional for the near future at Lucknow and Varanasi.

Contingent of about 70 personnel deployed at Ahmedabad hospital 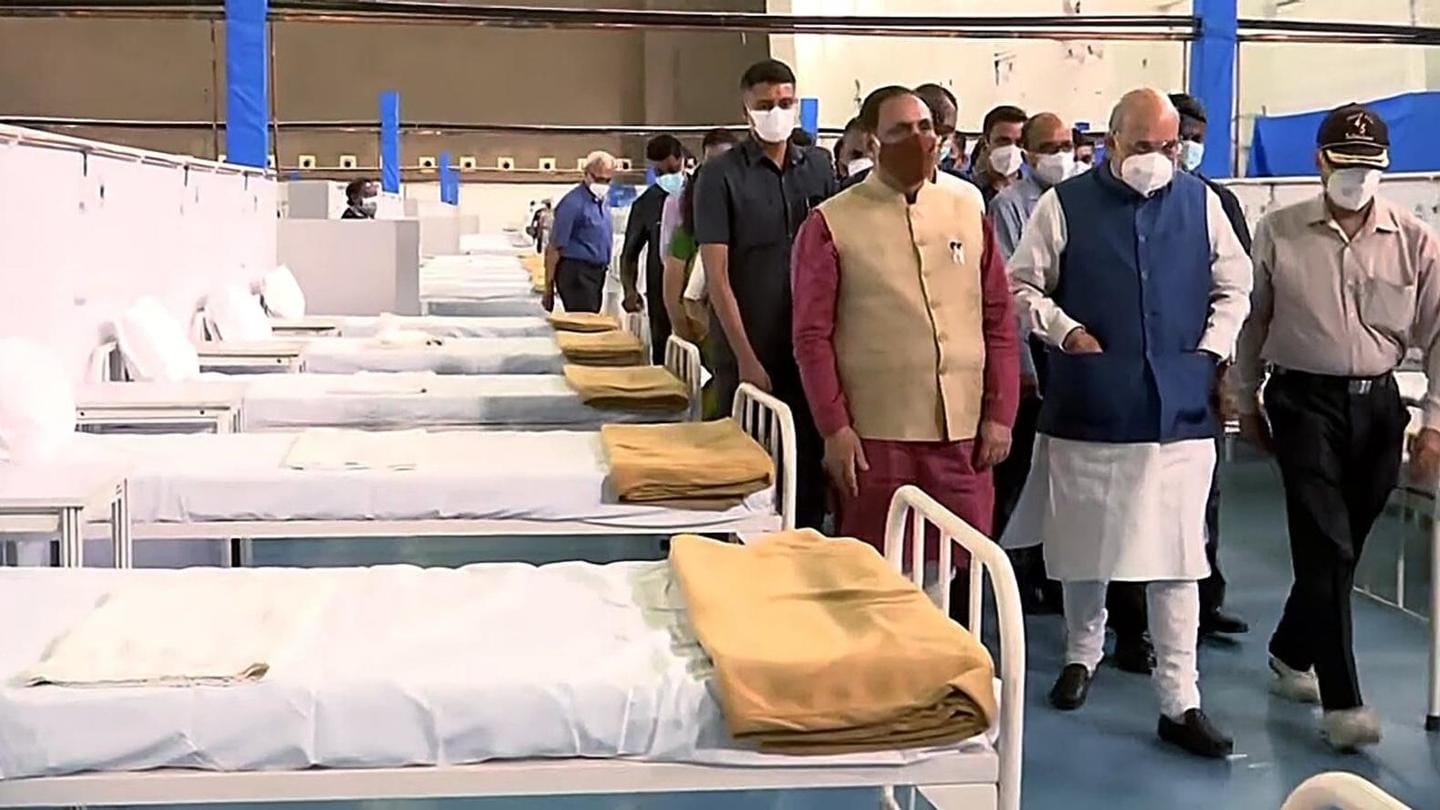 The Armed Forces Dhanvantri COVID-19 Care Hospital at Ahmedabad is working with support from the state machinery and it is planned to be made a 900-bed facility. The officials said more than 200 seriously ill patients suffering from coronavirus are being treated at the hospital. A contingent of about 70 healthcare personnel from the three Services is deployed at the Ahmedabad hospital.

Lucknow and Varanasi to have functional COVID-19 care facilities soon

The officials said COVID-19 hospitals are also being set up at Lucknow and Varanasi. The armed forces have earmarked a contingent of 33 doctors, 69 paramedical staff, and 34 nursing staff for the hospital at Lucknow which is planned to be a 450-bed facility. The hospital in Varanasi will have 750 beds and will be made functional in the next few days.