Out on bail, Congress MLA's son rams Bentley into vehicles 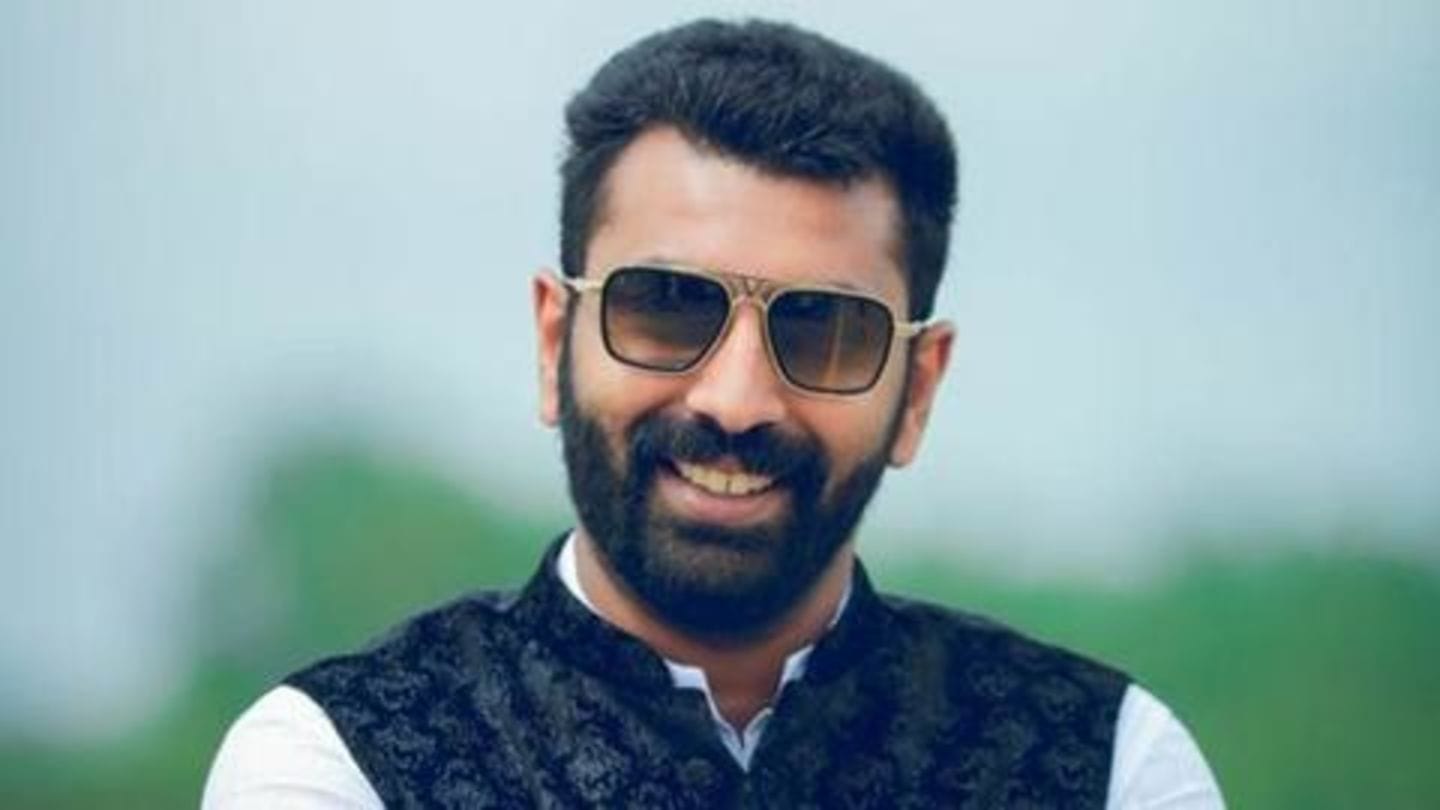 In a shocking incident, the son of a Congress MLA rammed his Bentley into two vehicles in Karnataka's capital, Bengaluru, on Sunday, injuring at least four people.

What's more surprising is that the accused, Mohammed Nalapad, was out on bail in connection to an assault case of 2018.

He has been asked by police to show up at the earliest and record statements.

In 2018, Nalapad assaulted a youth, was sent to jail 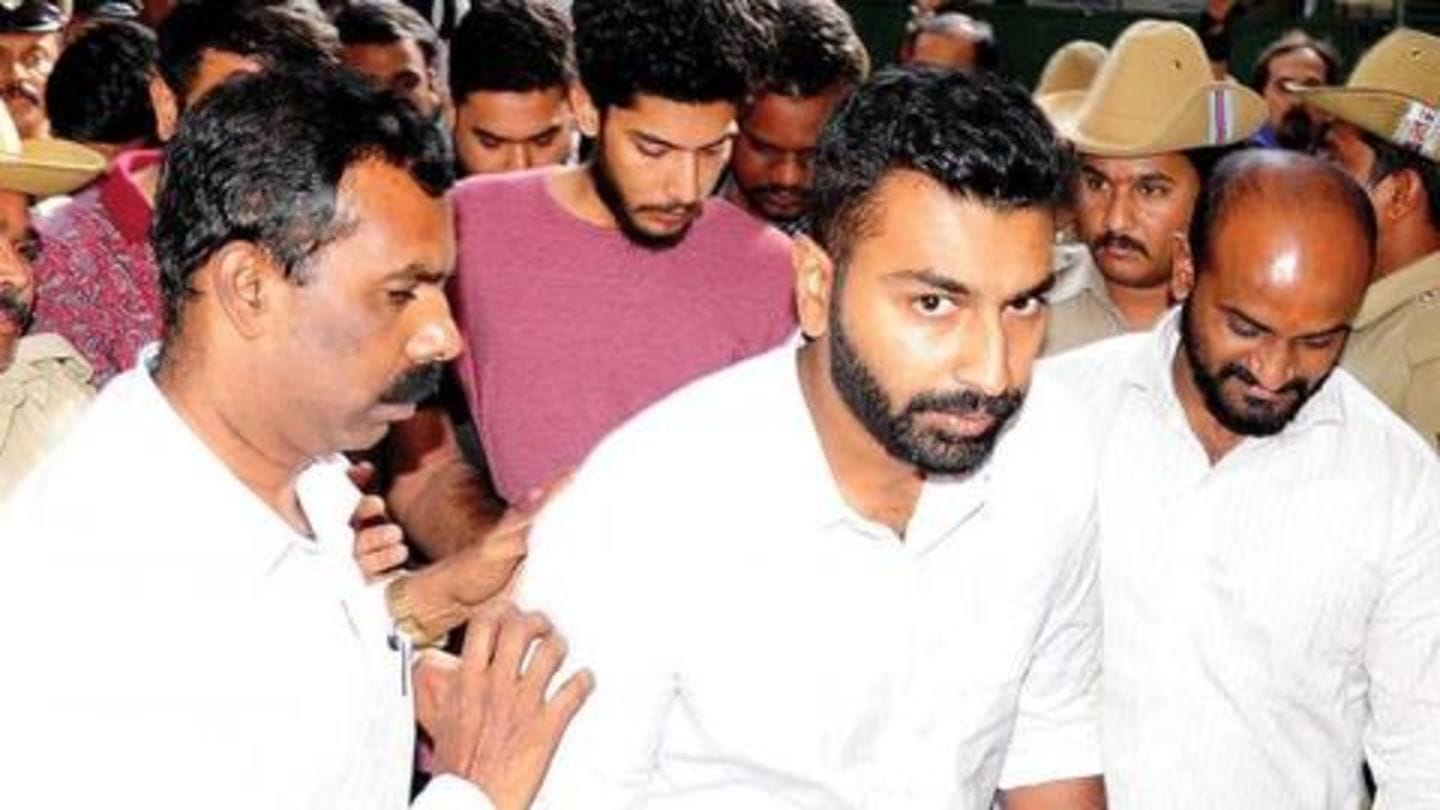 Nalapad, the son of Congress MLA N Harris, made to national headlines for assaulting a businessman's son in a club in February 2018.

He was arrested and sent to jail for nearly 116 days. He was granted conditional bail in June the same year.

Despite having to cool his heels inside the prison, Nalapad seems to have not learned any lessons. 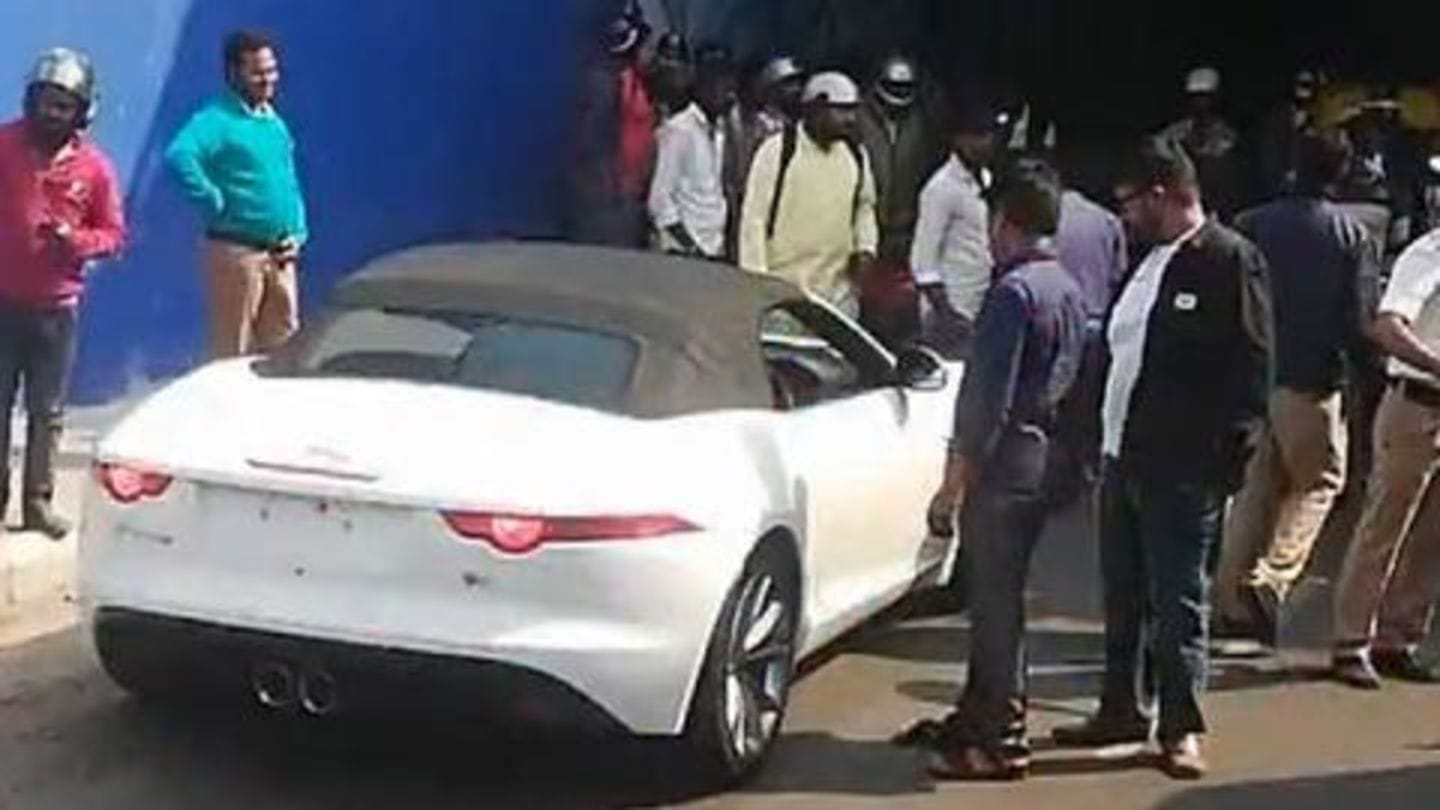 On Sunday afternoon around 2:30 pm, Nalapad crashed his speeding posh car into two vehicles and fled. One of the injured men got his leg fractured in the mishap.

The following day, Nalapad's gunman appeared before cops claiming he was the one who drove the car.

But the police didn't believe him. Eyewitnesses also said it was Nalapad who was behind the wheels.

Senior cop of traffic police is certain of Nalapad's involvement

"On Monday a person came to the police station and surrendered saying that he was the driver involved in the accident. But after investigation, we found that the driver was Mohammad Nalapad," said Joint Commissioner of Police (Traffic) Ravaikante Gowda.

Case has been registered; BJP called Nalapad a "serial offender" 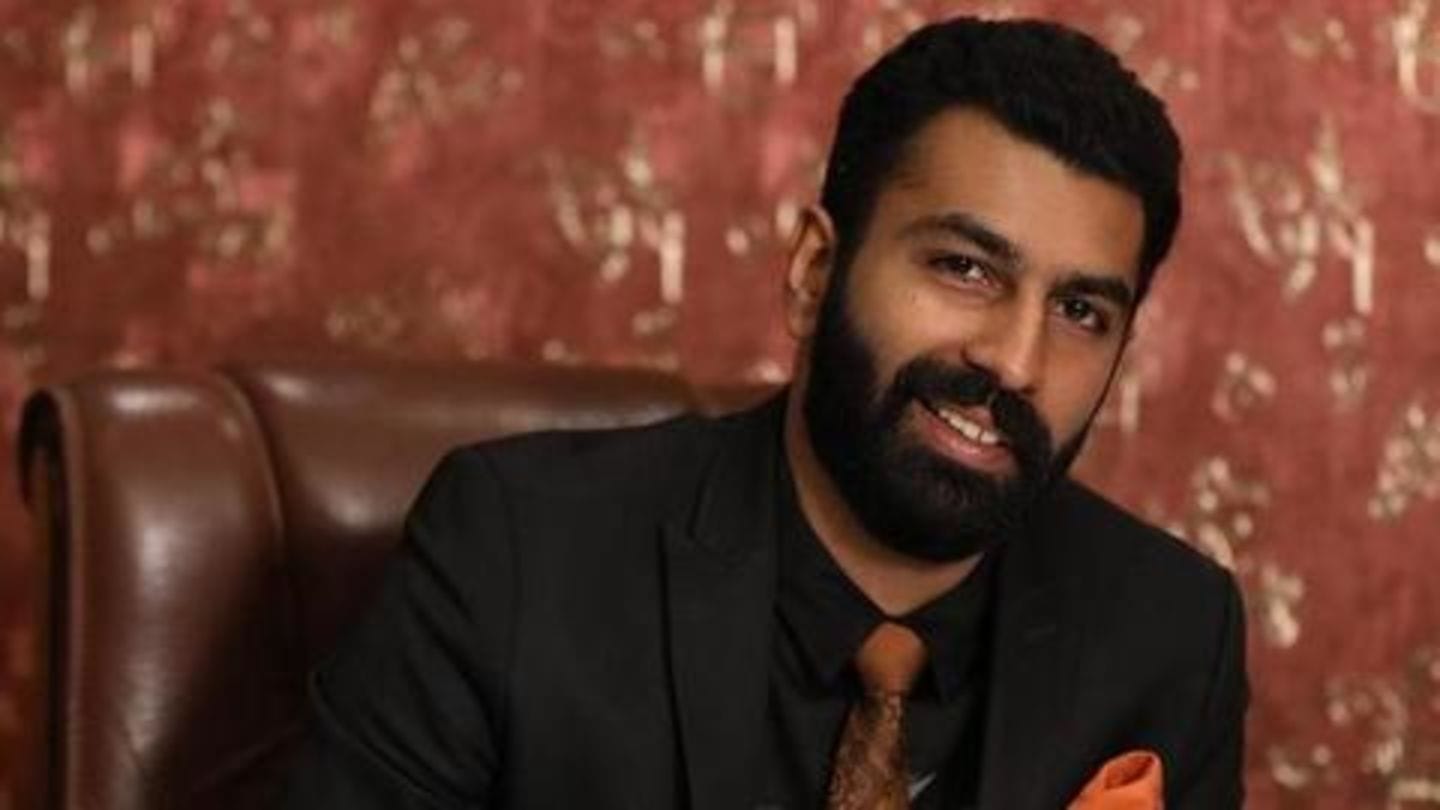 Gowda, however, didn't give more details about the probe. At the Sadashivnagar Traffic Police Station, a case has been registered for rash and negligent driving.

"This is not the first time he has shown his high-handedness," Prakash said according to News18.

And, Congress said law should take its own course 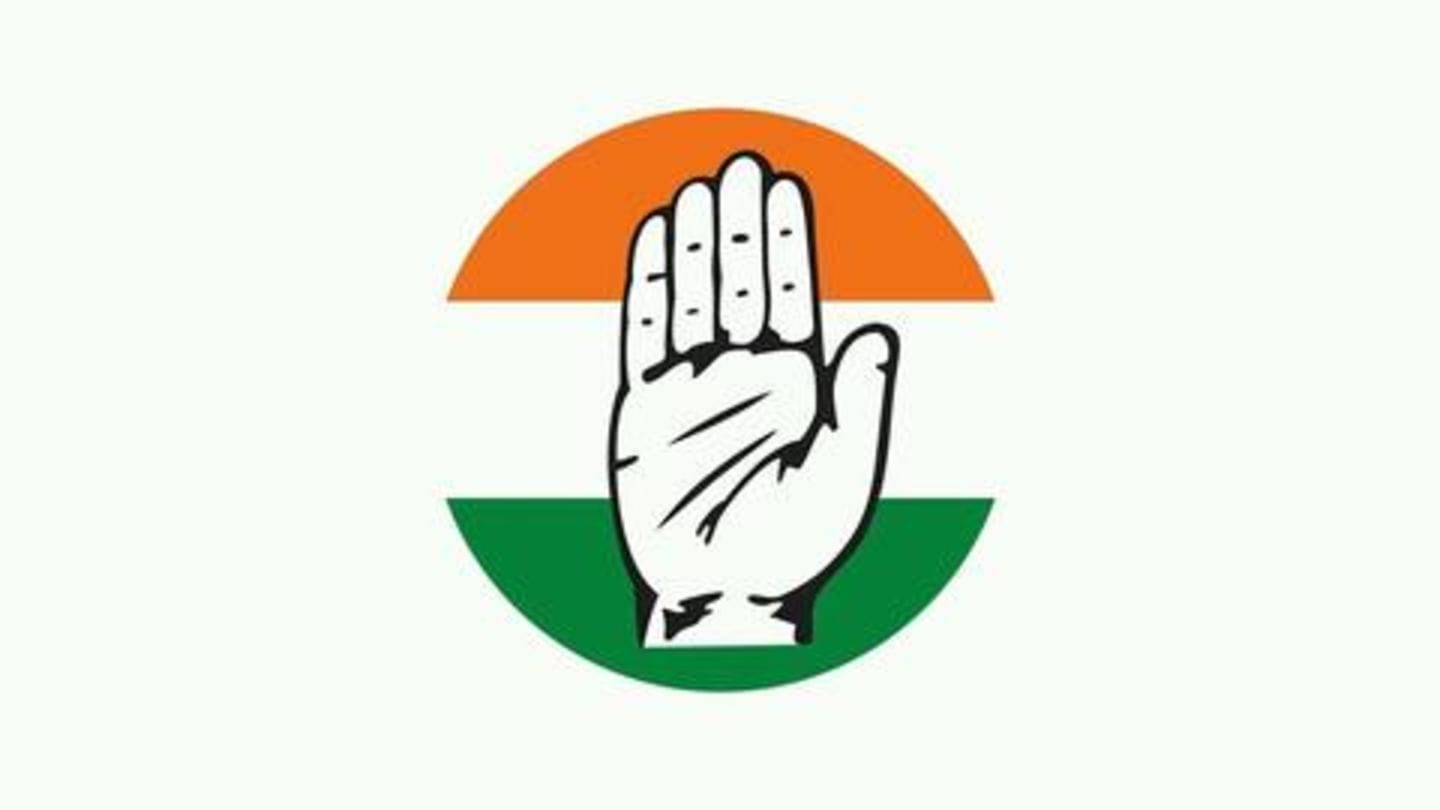 Prakash went as far as saying that Nalapad was insulting his father with his actions.

Meanwhile, Congress leaders said the law will take its own course.

The chief of the Karnataka unit, Dinesh Gundu Rao, said, "Let the police take action as per law. After that we will see what needs to be done."