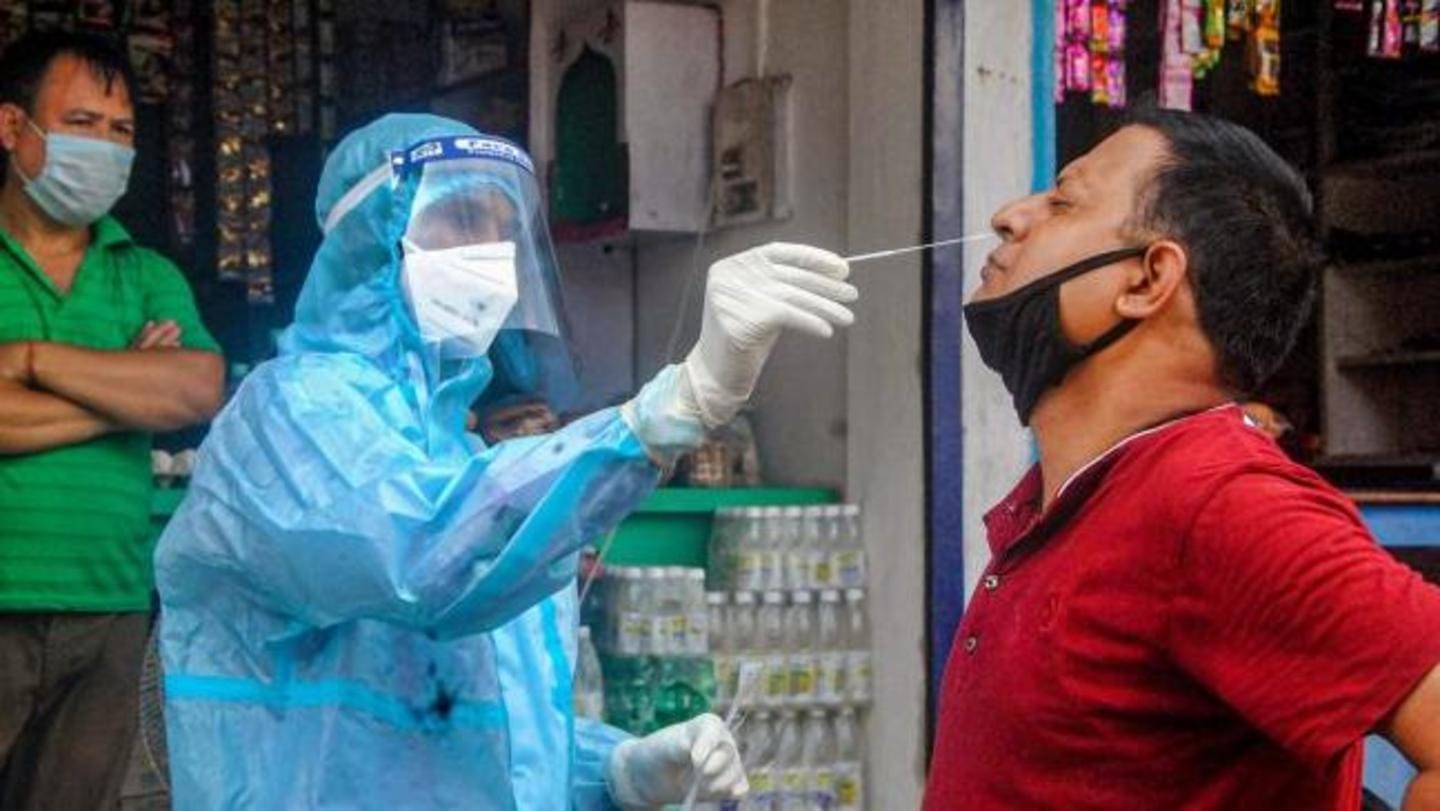 The Indian Council for Medical Research (ICMR), the top health research body, has allowed testing on demand for COVID-19 in its revised testing strategy. However, the ICMR has said that its advisory may be modified as per the discretion of the state health authorities. The health body has also broken down its testing recommendations into four categories. Here's what the advisory states.

Advisory for 'testing on demand' 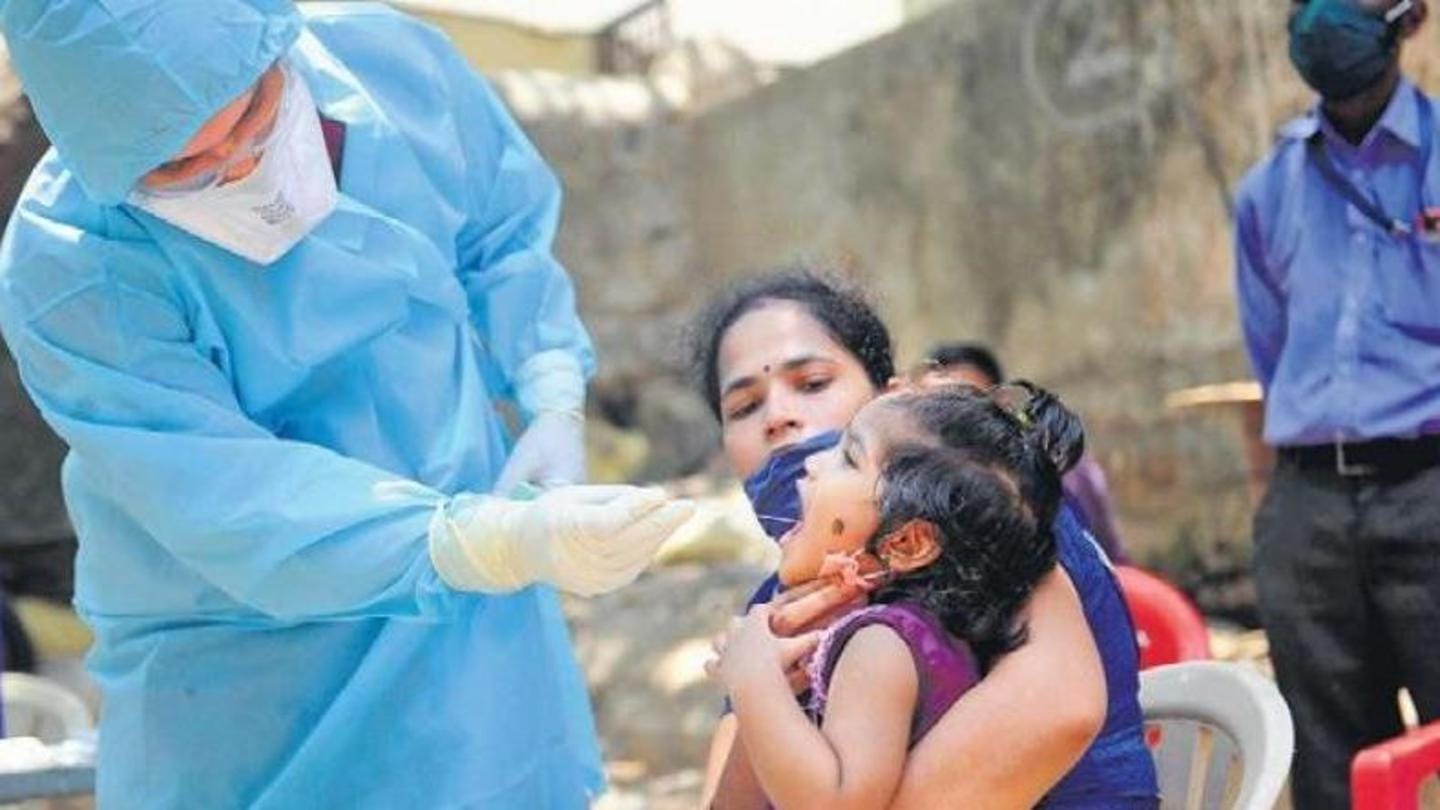 All individuals who wish to get tested and those undertaking travel to other countries/Indian states where a negative COVID-19 test is required can get tested. A single RT-PCR/TrueNat/CBNAAT/Rapid Antigen Test (RAT) positive test is to be considered confirmatory, without any repeat testing. A repeat RAT/RT-PCR should be conducted if symptoms develop after a negative RAT. No negative test is required for discharge.

Routine surveillance in containment zones, screening at points of entry

Under this category, all persons exhibiting symptoms of influenza-like illness (ILI), including healthcare and frontline workers, can get tested. All asymptomatic direct and high-risk contacts (family members, colleagues, elderly or immunocompromised persons or those with co-morbidities) of laboratory-confirmed cases should be tested once between day 5 and day 10 of coming into contact. All asymptomatic high-risk individuals in containment zones should be tested.

For this category, the ICMR recommended RAT to be the first choice of test, followed by RT-PCR/TrueNat/CBNAAT as the second choice in the order of priority. The ICMR suggested that 100% of people living in containment zones should be tested by RAT. 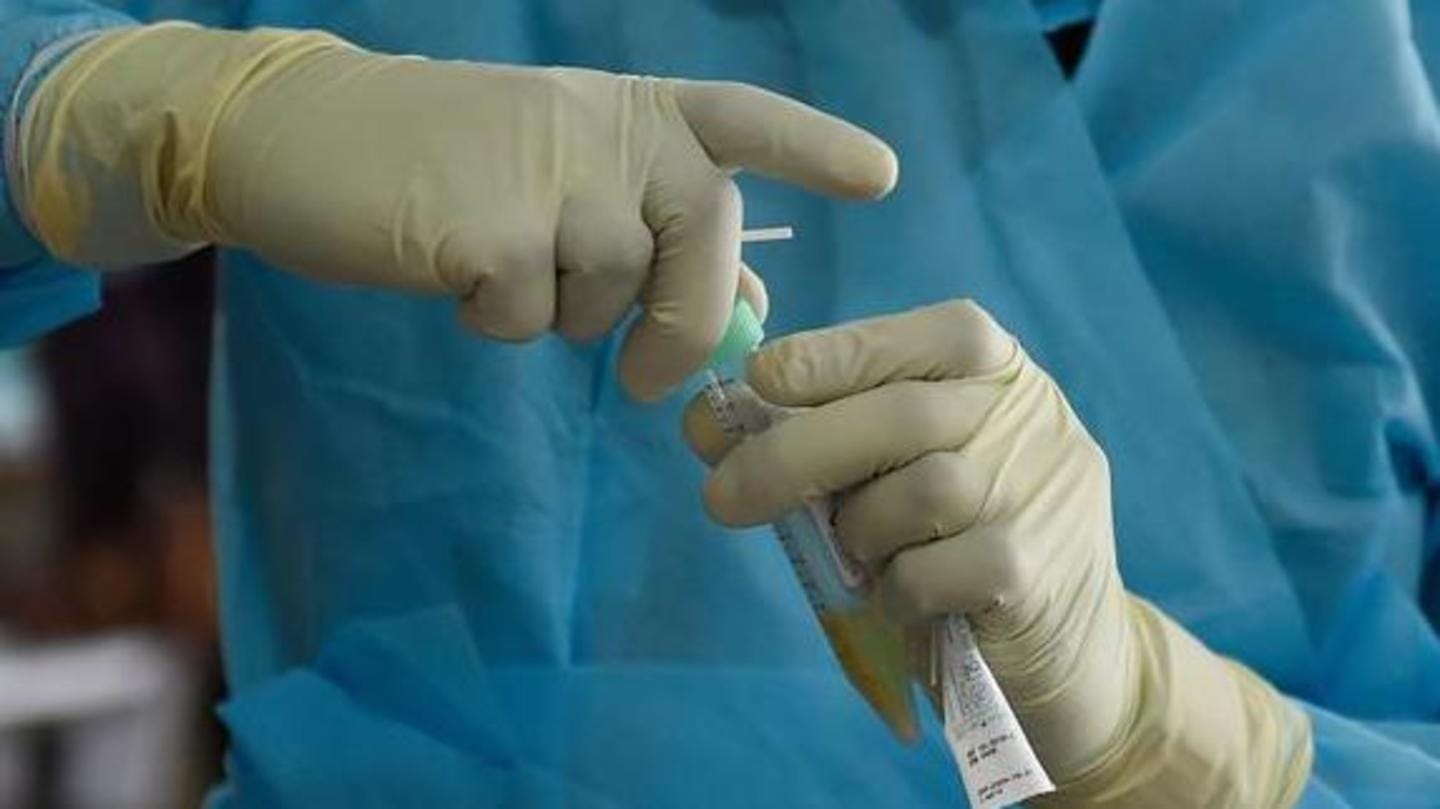 All pregnant women in/near labor who are hospitalized for delivery can be tested. The advisory states that no emergency procedure (including deliveries) should be delayed for lack of test. Pregnant women should also not be referred for a lack of testing facility. Mothers who test positive are recommended masks, frequent handwashing, and breast cleaning while handling the newborn baby for 14 days. Patients presenting with atypical manifestations can be tested on the discretion of the treating physician. According to the advisory, "atypical manifestations" include stroke, encephalitis, hemoptysis, pulmonary embolism, acute coronary symptoms, Guillain Barre syndrome, Multiple Organ Dysfunction Syndrome, progressive gastrointestinal symptoms, Kawasaki Disease (in pediatric age group). For testing in hospital settings, RT-PCR/TrueNat/CBNAAT is recommended as the first choice with RAT being the second choice.